by Herman Manson (@marklives) We list the agencies you made time to read about here on MarkLives during 2017. 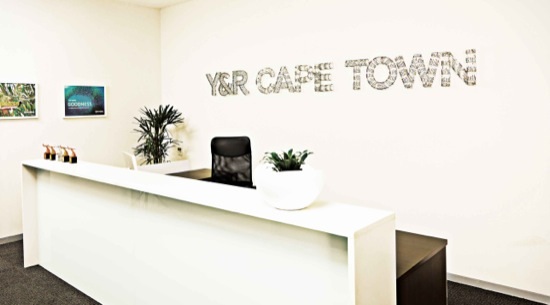 Y&R South Africa closed down its Cape Town office mid-September 2017, following the news that Graham Lang, CCO of Y&R SA and Africa, would be leaving the agency at the end of November 2017. Yossi Schwartz, group chairman of Y&R Africa, had previously announced he would also be leaving, effective September 2017. The agency had suffered a major blow in 2016 when Pick n Pay moved its account to King James, ending a relationship that lasted 48 years.

Y&R SA is consolidating efforts around its Johannesburg agency, which employs 80+ people.

Another iconic South African ad agency, The Jupiter Drawing Room (Johannesburg), also closed down. The agency stopped trading trading mid-2017 and the shutdown happened over the course of 3–4 months. Two former senior managers at the agency, Gugu Madlala and Sizwe Kumalo, have contracted with Jupiter Joburg’s remaining client roster through their agency, Black Powder (as in gun powder).

In July 2017, the Association for Communication and Advertising (ACA) suspended DDB South Africa, Ireland/Davenport (now Collective ID) and Wunderman South Africa after the three member agencies were found guilty of transgressing the ACA’s Code of Conduct governing tenders and pitches.

The agencies were all involved in the controversial Telkom account pitch, which concluded in July 2017 with the announcement that the account was moving to Wunderman (above-the-line creative and digital marketing), Demographica (direct marketing) and Retail Insight (retail and brand activations). DDB SA was the ATL incumbent.

The rebranded holding vehicle is being used to expand and build their South African and African agency network. The intention is to create a group with scale to take on global agency networks operating on the continent, such as Dentsu Aegis Network, Havas, Interpublic Group, Omnicom, Publicis and WPP.

Towards the end of November 2017, King James Digital announced it would be offering a disruptive costing model for digital media: charging clients zero management fees, with absolute transparency on all media buying and placement.

Ogilvy & Mather Cape Town set about a major internal restructuring process that aims to reorientate the agency and the way it operates. The new structure does away with the siloed approach to specialist skills and accounts management as it merges creative studios and account teams across its various specialist agencies and departments, including PR and digital.

The agency is now lead by Lucas van Vuuren, executive creative director for the previous two years, and Michelle Beh, who has stepped up as managing director in addition to her role as strategic director. Public relations continues to be run by Jupiter’s head of PR, Luanne Slingerland. 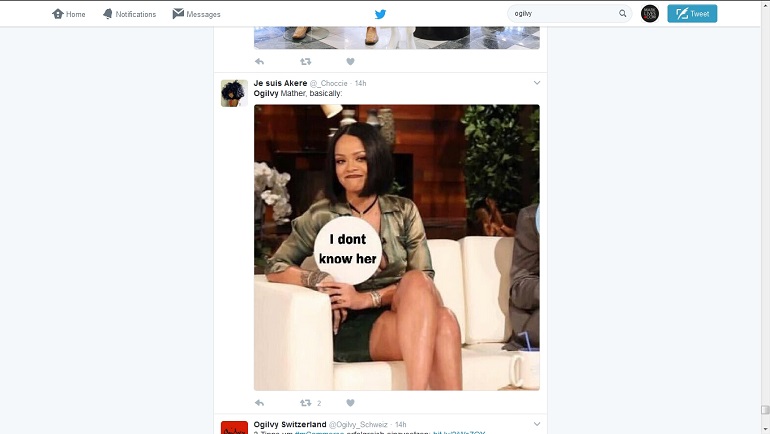 In January 2017, Ogilvy & Mather South Africa, as the ANC’s ad agency of record, was dragged into a scandal surrounding an alleged “black ops” election campaign set in motion by the ruling party in the run-up to the 2016 municipal elections.

“The ANC planned to spend R50 million on a covert campaign targeting opposition parties in the 2016 local government elections.” This is according to investigative journalism site, amaBhungane [read the full amaBhungane expose]. “A covert team, initially known as the War Room, intended to ‘disempower DA and EFF campaigns’ and set a pro-ANC agenda using a range of media, without revealing the ANC’s hand.”

In its official response, OM& SA commented as follows: “Ogilvy & Mather has been an agency of record for the ANC in various elections since 1999, including the 2016 Local Government elections. O&M were contracted to run the traditional communication for this campaign including above the line, digital and PR work, and the work produced was absolutely within the parameters of ethical and professional communication.” It also told amaBhungane that, while it participated in discussions around the electoral “war room”, its involvement didn’t extend beyond the original discussions [which seems bad enough reputationally — ed].

When Wayne Naidoo stepped from corporate back into adland to launch his venture, Duke, back in early 2015, he had no idea his business would lose its founding client four months after his wife Nino quit as head of traffic at Woolworths’ inhouse agency to join him at the fledgling ad agency. Naidoo was making his first hires; things were looking up; and he was confident about Duke’s prospects. Then came that call that kicked him in the teeth and nearly killed off his startup.

Late October 2017, Dentsu Aegis Network and FoxP2 issued a holding statement, pending regulatory approval, on Dentsu Aegis Network’s proposed acquisition of a shareholding in the latter. FoxP2, one of South Africa’s leading creative agencies, launched in 2005 and employs about 83 people across its Cape Town and Johannesburg agencies.

Ad agency Ireland/Davenport (ID), which recently increased its black ownership from 25.1% to 51%, rebranded in October 2017, becoming Collective ID. The word “collective” is meant to encapsulate and reinforce the cooperative way in which Collective ID wants to work: combining everyone’s experiences and expertise, collaborating in the name of collective wisdom, and working together to unlock the skills and talents of everyone.