by Herman Manson (@marklives) The South African agencies remain jewels in the crown of the M&C Saatchi network, says Moray MacLennan, worldwide CEO of the group. It invested heavily, even in its own terms, upfront in talent when M&C Saatchi Abel founder, Mike Abel, opened the Cape Town agency in February 2010. At the time, the strategy was criticised by rivals but it’s paid off handsomely as the SA network continues to grow, both in Cape Town and Johannesburg.

It’s also expanded to include Creative Spark, which M&C Saatchi PLC acquired in late 2015 to house conflict work from M&C Saatchi Abel and to boost digital skills within the SA group, and Dalmatian (formerly Domino Digital), for much the same reason. Other agencies in the stable includes M&C Saatchi CONNECT (media) and M&C Saatchi Africa. 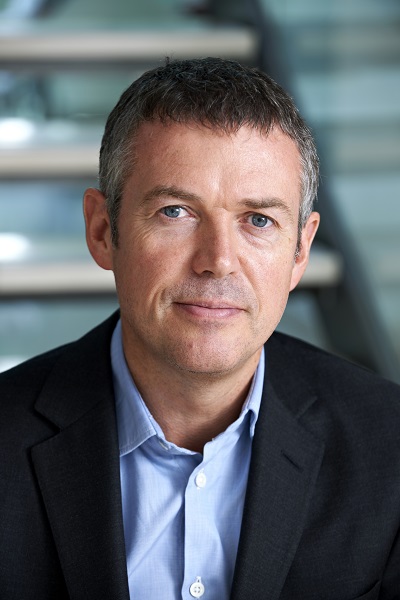 MacLennan says it’s been a tough year for the industry worldwide, and SA’s been no exception: “You know what kind of agency you are when you have been kicked in the stomach and kneed in the groin.” This was that kind of year for M&C Saatchi Abel when it lost the giant (leaning over terribly) Edcon business. The agency has emerged stronger for it, however, says MacLennan. This is born out by M&C Saatchi Abel founding partner: group executive, Jacques Burger, who indicates that business wins with Nando’s, Twinsaver, additional work from Heineken and finally, Sun International, has meant that most of the lost business had been replaced quite quickly, resulting in retrenchments being unnecessary.

MacLennan remains optimistic about the growth potential for the SA agencies and will continue to invest in the local market, both through the launch of startup agencies and further acquisitions. This is despite continued political uncertainty in the country. Focus areas would be events/activations and PR. He also expects the network’s mobile offering to return to SA in the next 6–12 months.

Although it’s not looking at physical offices in Kenya and Nigeria at the moment, any such investment would ultimately be driven through the M&C Saatchi Abel group. Instead, it will look at Mexico and Indonesia for new office launches in 2017.

M&C Saatchi is well-known for its electoral work — the UK agency was involved in the 2015 Tory election campaign, as well as the (defeated) “In” campaign, which hoped to avoid a Brexit. MacLennan sees the rise of Donald Trump and other populist movements, as well as the defeat for the In campaign, as part of a worldwide phenomena that stems from a rising suspicion of authority and unhappiness with what globalisation meant for local markets. 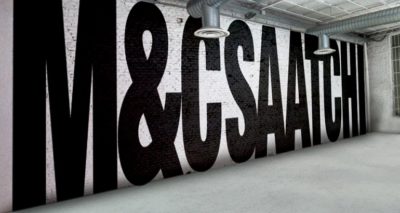 MacLennan doesn’t expect Brexit to impact upon agency networks based in London. While you can’t always foresee effects, there’s no point in being paralysed by uncertainty, he says. He remains an optimistic that UK negotiators will clinch a decent deal with Europe but it now becomes essential to expand the UK’s horizons beyond the borders of Europe.

2017 is simplified into two key trends for MacLennan:

MacLennan doesn’t buy into the rise of the freelance economy, saying for him culture trumps strategy. He wants his employees to feel a part of a team, of something bigger than its individual parts and that looks beyond near-term trends.

The M&C Saatchi network likes to view itself as a federation of entrepreneurs; local management usually holds substantial stakes in their agencies. According to MacLennan, it’s a competitive advantage that offers speed and a maverick quality other networks are unable to match. This knitting together of entrepreneurs means the network attracts people who are different — something that he believes filters through its culture and communications.