Fort expands into Nairobi; plans for Lagos in place

by Herman Manson (@marklives) Production and content agency, Fort, has announced the creation of its own African network, with a new agency in Nairobi opened today and plans for expansion into Lagos within the next six months. 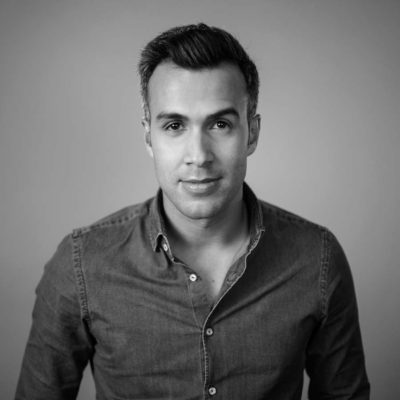 The agency was launched in 2006 by friends, Shukri Toefy (CEO) and Amr Singh (ECD), in a bid by the two to repay their UCT student loans. Since then, the business has moved north to base itself in Johannesburg, and has worked in 17 African and Middle Eastern markets. Its core differentiator is the combination of a creative and production studio into a single unit, allowing the creative ideas, content creation and production to come from a single point of view.

To date, the agency has focused primarily on creating BTL campaigns for a range of clients, as well as production work done in association with various large agency names, such as FCB Africa and Joe Public.

According to Toefy, there aren’t like agencies locally and the duo had to base processes on similar shops that combine agency and production work in the US market. Singh says the agency sits film directors next to creative directors, while designers, editors and animators all work in the same space. Content strategy and production share the same floor space.

The agency employs 50 people, including 20 creatives and 15 post-production staff, and among its clients (often in association with client agencies of record) are AB InBev-SAB Miller, Nedbank, SAA, Business Connexion and ADT. Non-profits it works for include One Africa (co-founded by Bono) and the World Bank. It has worked with Universal Studios and Vuzu, plus Viacom and MTV Africa, on producing entertainment content. It is independent and 100% black-owned. 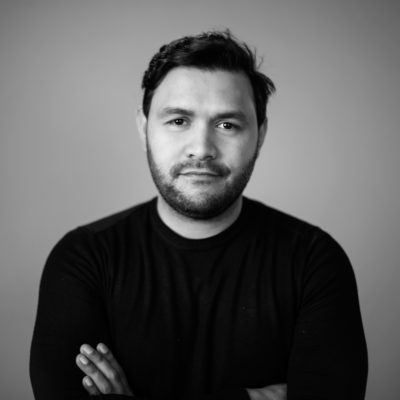 Toefy says the time has come for Fort to leverage its creative content/production differentiation to compete on a network level in the broader African communications market. The first leg of its expansion sees the launch of Fort East Africa in Nairobi, headed up Alison Ngibuini. Lagos, where Fort does a lot of work for Heineken, will follow in the second quarter of 2017. Down the line, he hopes to expand into Dubai as well. While strategy will most likely stay in Joburg, local offices will allow for local content production and storytelling.

To celebrate its expansion, Fort is launching a campaign urging businesses invested into Africa’s creative economy to think differently about how and where they make investments. #CreateMovement asks how much of the profits generated by Africa’s creative economy stay on the continent and how much leaves for Paris, London or New York as multi-nationals repatriate profits.

As part of its shared-prosperity model, 1% of the agency has been gifted to its sustainability fund, Hold the Fort, to invest into the community, with a heavy focus on skills development through its African talent lab. Another 10% will go into a staff in an employee share scheme. Toefy says employees and communities need to benefit directly from creative businesses and this is how his agency is stepping up to the plate. He hopes more agencies will join the campaign.