by Herman Manson (@marklives) Today, we reveal which agency creatives were most admired by their peers in Cape Town in 2015!

The most-admired creative in Cape Town 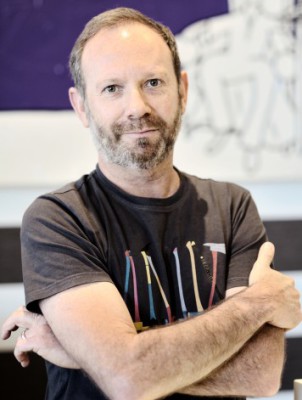 Alistair King has been creating outstanding work for Sanlam (One Rand Man) and Santam (One of a Kind) especially. In 2015, his agency scored Agency of the Year at the African Cristal Awards, where it also took a Grand Prix. It was ranked the top agency overall at the 2014 Midas awards, as well, and won six Golds at the 2015 Loeries, as well as seven Silvers and six Bronzes. 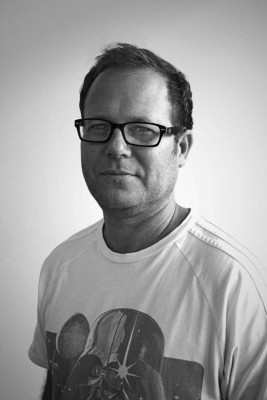 Runner-up Justin Gomes recently completed his stint as Creative Circle chair, during which he aligned the organisation closer to the Loeries. In 2015, the agency drew creative attention for its Garagista ‘Anti-Hipster’ campaign. Its launch campaign generated over R25m in earned media and had a global online reach of over 79m people. Its followup campaign — ‘Tears Of The Hipster’ — won at the Creative Circle Award of the Month and was again featured as MarkLives.com’s own Ad of the Week.

Previously: There were no runners-up in 2014. In 2013, Gomes was a joint runner-up were together with Graham Lang, CCO at Y&R South Africa. In 2012, our inaugural poll, Gomes was also runner-up. Will there be any changes in 2016? 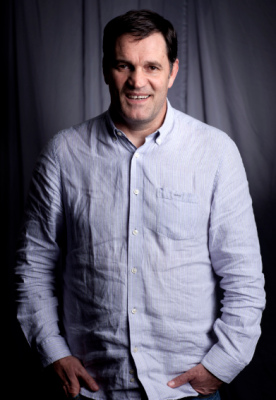 The One Club, the producers of the One Show Awards and Creative Week, appointed Ross Chowles to its international board of directors at the start of 2015.

Since then, Chowles has brought the workshop element of the One Show to South Africa — focusing on helping to fast-track the advertising careers of black students.

Chowles is also known for educational initiatives at his own agency, and through his Bright Talks initiative.