by Herman Manson (@marklives) Today, we reveal which ad agencies in Cape Town were most admired by their peers in 2015!

The Cape Town agency won New Balance, Me&You Mobile and a number of Coty brands during 2015; its PR division won Cotton On, MWeb, Nampak and P&G projects; and, as of November 2015,  the group employs 178 people.

The agency has successfully settled Sanlam  which it won early 2014. The group also picked up the Pick n Pay business from Y&R South Africa in January 2016.

Ogilvy & Mather Cape Town had another strong year under the leadership of Luca Gallarelli — his second year in the hot seat. As agency of record, O&M Cape Town picked up Hansa Pilsner (joining SAB brands Carling Black Label, Castle Lite and Flying Fish at the agency) and Gumtree.

SAB also entrusted the agency with the launch of Carling Blue Label; it also became Clorets’ regional agency of record; its PR arm picked up its first Unilever brand in the Cape Town office — Skip; and OgilvyOne picked up all of the digital business for Pep Africa.

“It feels like we’re in the midst of a growth phase, which is significant when one considers our current scale,” comments Gallarelli. The agency had no account losses last year. 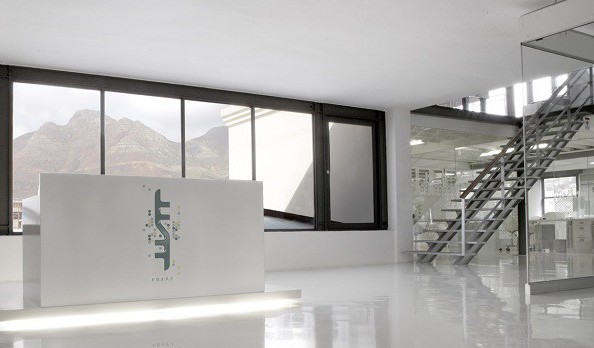