by Herman Manson (@marklives) Every year since 2012, MarkLives has been polling South Africa’s top agency leaders to find out what they think of their competitors, whom they see as effective managers and great creatives, and where they believe their future competition is likely to come from. Today, we reveal which agency leaders were most admired by their peers in Cape Town during 2015! 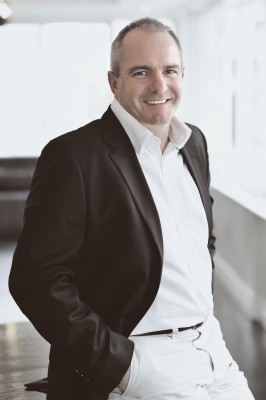 James Barty has lead King James Group for close on 18 years. The agency has retained its independence, in spite of advances by the major global networks, and retains a 100% South African shareholding (BEE 2).

Barty, alongside co-founder Alistair King, has built the agency from startup to large agency status. The group has launched numerous successful specialist agencies, including PUNK, Atmosphere, Hammer and Society. Its Johanensburg agency, King James II, is lead by Rob McLennan and Graeme Jenner. In 2014/15, King James Group grew revenues by 40%.

In a major coup the group picked up the Pick n Pay business from Y&R South Africa in January 2016.

In 2014, it was Adrian Hewlett, CEO of Publicis Machine, in 2013, it was Gavin Levinsohn, ex-MD of Ogilvy Cape Town. In 2012, our inaugural poll, Claire Cobbledick (then MD of The Jupiter Drawing Room Cape Town) and Barty tied for the top spot.