MarkLives set out to discover which agencies, agency bosses and creative directors other agency execs most admired over the course of the past year.

Nobody could nominate his or her own agency or staff. All the nominations were then tallied up to see whom adland’s highest decision makers most admire.*

We kick off our poll results in Cape Town and will release results for Johannesburg on Jan 28 and for our national poll on Feb 4.

Cape Town’s ad executives most admired agency in Cape Town was King James. Lead by Alistair King and James Barty the agency has in recent years emerged as South Africa’s most acclaimed independent ad agency. It won accolades for its work for Santam in 2012 and managed to survive the Cell C pitch saga seemingly unscathed. In another brave move the agency brought in Michael Udell, formerly deputy MD at DDB South Africa, and Matt Ross, a former ECD from the same agency, and tasked them with positioning the agency group’s strategic and creative offering somewhere between ‘traditional’ and ‘digital’ advertising.

The runner-up, Ogilvy Cape Town, won big at award shows last year for its ‘Be the coach‘ campaign for Carling Black Label. As we noted in our Loeries coverage the work serves as a brilliant example of an integrated campaign that brought together digital, mobile, TV, print, sponsorship, PR and eventing. It also positioned the agency as one able to integrate digital strategy into its through the line offering. 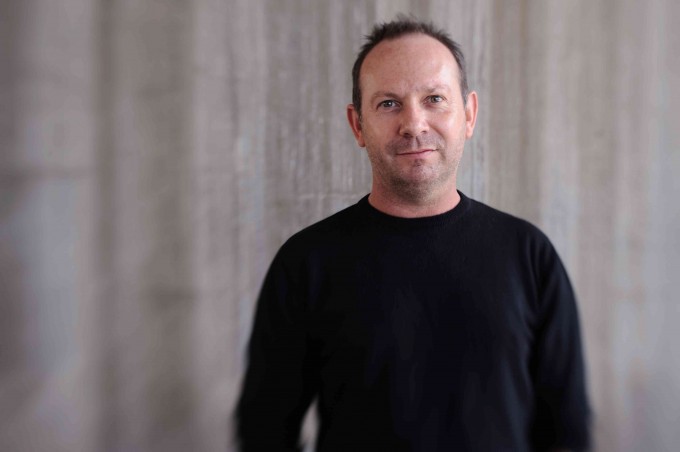 King James Group Creative Director Alistair King was voted the most admired creative director in Cape Town by his local peers. Justin Gomes from FoxP2 was our runner up. 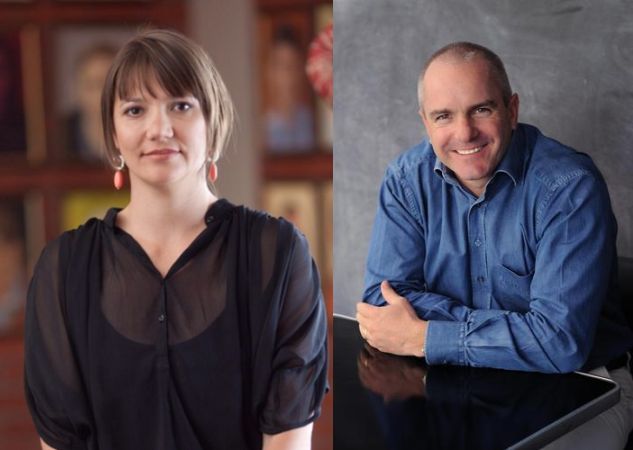 The Jupiter Drawing Room Cape Town MD Claire Cobbledick was rewarded for her efforts in steering the agency through the turmoil of the Woolworths account loss in December 2011 when it lost 30% of its revenue in one swoop. The agency recently collapsed their separate ‘leadership’ and ‘management teams’ into a single unit. The move simplifies the corporate management structure at the agency which is also experimenting with restructuring its internal cross functional teams (each serves a portfolio of clients). The agency also took an inside-out approach to digital – digital specialists sit in the creative department and in a nod to the rise of social media so does PR. 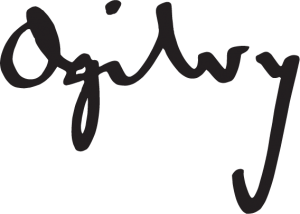 Ogilvy Cape Town was the only agency to receive more than a single nomination. It completely dominated this aspect of the survey. It won off the back of its award success with the fully integrated ‘Be the coach‘ campaign for Carling Black Label and its efforts in investing in digital education through the ODMA.

* Only agencies or agency staff who received more than a single nomination were included when we worked out voting percentages.