by Herman Manson (@marklives) The King James Group has been appointed to handle the Sanlam Group advertising and communications account. This comes hot on the heels of Sanlam’s announcement yesterday, Thursday, 13 February 2014, that it was effectively ending the lead agency status of MetropolitanRepublic, which it had appointed just over a year ago. 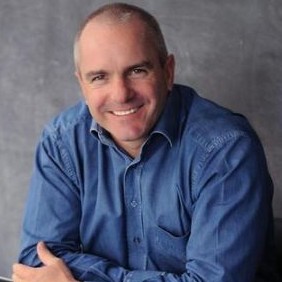 King James Group has been appointed to work across the Sanlam account. It was approached last Friday to present its credentials, and the appointment was made this week. As a result of conflict of interest, it has had to resign the Allan Gray account which it has held for 11 years.

The King James Group did not go through a pitch process as it is already an accredited group agency with Sanlam, handling the Santam brand (Sanlam’s short-term insurance subsidiary) business across four of its divisions.

In a statement released to MarkLives, King James Group chief executive James Barty said, “We have had a highly successful relationship on the Santam brand and off the back of this have now been awarded the Sanlam brand. The scope and scale of the opportunity excites us tremendously, as well as the tackling of new financial services disciplines within a more broad-based Sanlam Group.”

“We did initially explore all possible avenues to conflict manage both accounts within the King James Group, but sadly could not find a satisfactory structure for all parties,” says Alistair King, group creative director at King James Group, commenting upon the agency’s decision to resign the Allan Gray account, responsible for some of the most defining work of the agency.

“It’s the toughest decision we’ve ever had to make as an agency.”

Multiple agencies within the King James Group will tackle the Sanlam business, including King James II in Johannesburg.