Promoting black talent a win at the One Show

by Herman Manson (@marklives) New York-based One Club, the non-profit organisers of the One Show Awards and Creative Week, recently took 60 black students out of local ad schools and linked them with high-profile local creative directors in an intensive study session in Cape Town. This is all part of One Show’s commitment to promoting diversity in adland. The local awards equivalent, by comparison, offered five scholarships this year to disadvantaged students.

Another One Club initiative, which takes place in its home market, is called Here are all the black people, a career fair that answers the standard industry question on transforming, especially creative departments — show me the talent. It also works upon education and leadership programmes for women in a bid to break glass ceilings in the industry. 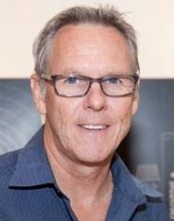 Its outward focus, both global and multicultural, might seem at odds with typical award-show behaviour. It’s partly driven by a team of international managers including One Club CEO, the South African-born Kevin Swanepoel and One Club Chairman José Mollá, founder and chief creative officer at La Comunidad, Miami, and a native from Argentina. One Club also has an international board of directors which includes South Africa’s Ross Chowles, and representatives from Canada and the UK.

According to Swanepoel, One Club aims to give back to the industry on a scale that can affect real change — hence the focus on education, diversity and professional development. The first Creative Boot Camp, held in July 2015 in Cape Town, saw great results, he says.

Eighteen years ago, about 90% of One Club’s business originated in the US. Today, 75% comes from outside of it — entries are generated from 65 countries. It is now the second-largest advertising-award show globally by number of entries, says Swanepoel, and acknowledged as credible.

Swanepoel argues that an industry that is not obviously healthy will lose talent to tech firms; change needs to be visible. Diversity is a sign of industry health and will help it retain talent. 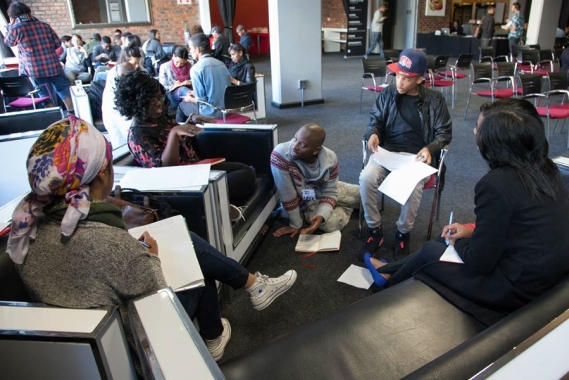 Awards fatigue is something many agencies are becoming more and more familiar with. Award tables and categories like agency of network of the year are definitely geared at the big agency networks. But there is still space for smaller or medium sized agencies to compete. Judging takes place through a hidden ballot, lobbying isn’t allowed and judges can’t vote on work produced by their agencies. It allows creativity to win through, says Swanepoel.

One Show recently introduced a quarterly entry system, he says, to make it easier for agencies to submit entries. The first quarter deadline is 14 August; the second is 30 September; the third is 30 November and the fourth, the last one before the show, is 29 January. Two shortlists will be announced: the first in early October and the second in early April.

Agencies are able to submit their work when it’s fresh, while judges will have the opportunity to review work when it’s topical (print, direct and design are exempt — entries in these categories need to be tactile because of the medium involved).

Swanepoel offers a number of tips for agencies entering the One Show:

Submit work as soon as possible — there are now four deadlines instead of only one (see above). Work is still fresh and relevant, nobody has had a chance to copy it, and its context will still be identifiable to judges.

Case-study films come with reams of data. Most of it is pointless (Facebook likes improved 5000% — yup. From a zero base). Cut the marketing nonsense; judges are wading through 2000 case-study videos and quickly pick up upon irrelevant data or data that cannot be substantiated. Case studies should be focused and concise.

Often agencies produce one case study film and enter it across categories. The integrated branding category is substantially different from the social media category. So what gives?

Especially ones such as “World first” or “The first ever.” Nobody believes you.

Don’t submit well-packaged but mediocre ideas. Judges are looking for great ideas and work that speaks for itself.