by Herman Manson (@marklives) Every year since 2012, MarkLives has been polling South Africa’s top agency leaders to find out what they think of their competitors, whom they see as effective managers and great creative leaders, and where they believe their future competition is likely to come from. Today, we reveal which agency leaders were most admired by their peers in Cape Town during 2016!

Next week, we announce the 2016 results from Johannesburg. National results will be announced in two weeks’ time. 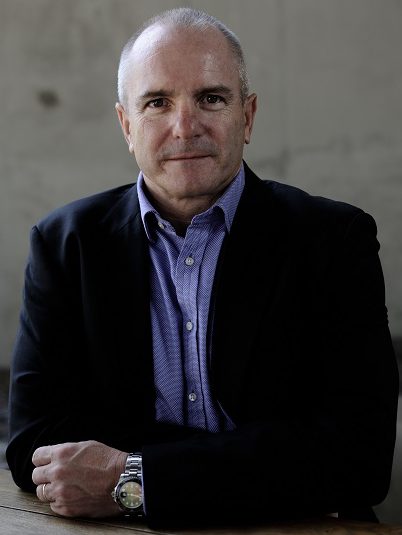 For the second year running, and for the third time since the poll was initiated, King James Group co-founder and chief executive, James Barty, has been voted the most-admired agency boss by his peers in the city. Barty also won in 2015 and tied for first spot with Claire Cobbledick in 2013.

Barty has continued to successfully lead his agency group through a number of massive account wins in recent years, including Pick n Pay in early 2016, which moved from Y&R after spending 48 years with that agency. King James won the giant Sanlam account in early 2014. The group have grown by 34% (GP/Revenue) versus last year (only 6 months of PnP revenue).

As mentioned, Barty took the top spot in 2015, too. In 2014, it was Adrian Hewlett, CEO of Publicis Machine; in 2013, it was Gavin Levinsohn, ex-MD of Ogilvy Cape Town and, in 2012, our inaugural poll, Claire Cobbledick (then MD of The Jupiter Drawing Room Cape Town) and Barty tied for the top spot. 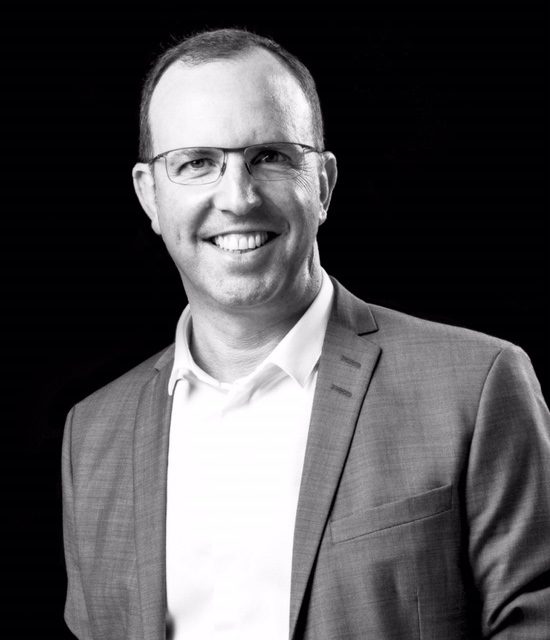 M&C Saatchi Abel chief executive partner, Mike Abel, came a close second in our poll for Cape Town’s most-admired agency boss. What could have been a terrible year for the agency, through the loss of the giant Edcon account, turned into a win when the agency took the Sun International advertising account.

It also won Superbalist.com, Lancewood Cheese, Twinsaver and additional work from Heineken (including the launch of the world’s biggest apple cider brand, Strongbow, into the South African market). As a result, only two or three people — all with specialist skills — have been directly affected by the Edcon account loss. New business revenue gained R35m annualised and year-on-year growth came in at 7.4%, including the loss of Edgars. The group acquired two agencies, Creative Spark and Dalmatian.

Abel expects the economic environment to remain tough in the year ahead. “Socio-political instability will continue to stunt growth through poor confidence. Fortunately, we opened our agency during a downturned economy and have never had the benefit of the tailwinds of a prospering economy. So, from the get go, we have had to look for smarter solution for our clients that will create significant impact on their business,” he says.

Abel describes his leadership style through the following quote: “A candle loses nothing by lighting another.”