Here’s the publishing schedule for this year’s #MagLoveTop10 series: 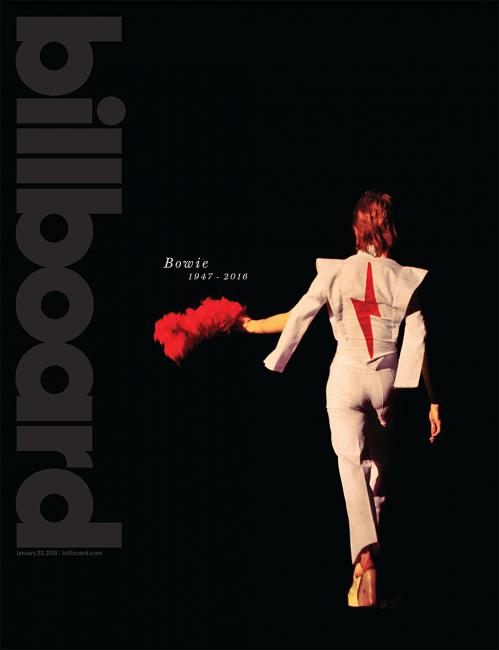 When David Bowie passed away on 10 January 2016, he walked out of our lives with flair and in style, and Billboard celebrated this on its cover. It also writes in the tribute article that “he changed the look, sound, style, even the sexual identity of rock ’n roll, and did so with otherworldly fearlessness, impeccable flair and profound intellectual curiosity.” A great tribute and celebratory cover!

This is Billboard’s first appearance on this particular list. 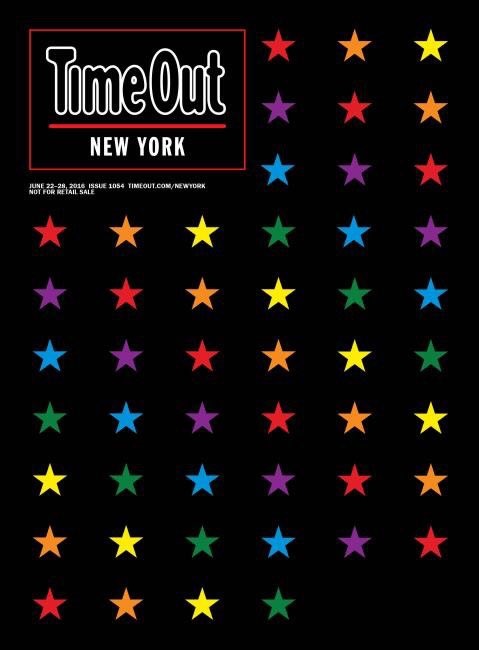 On 12 June 2016, the world, and the gay community especially, looked at their news sources in shock, and even more fear, as we received the news that Omar Mateen had opened fire at Pulse, the gay nightclub in Orlando, Florida. Forty nine people were killed by him, and another 53 were injured. As a beautiful tribute, Time Out (New York) simply published 49 stars, in the colours of the rainbow flag — a poignant display of the horrible attack and the 49 lives lost, to be remembered for many, many years to come. Read more here.

This is Time Out (New York)’s first appearance on this list. 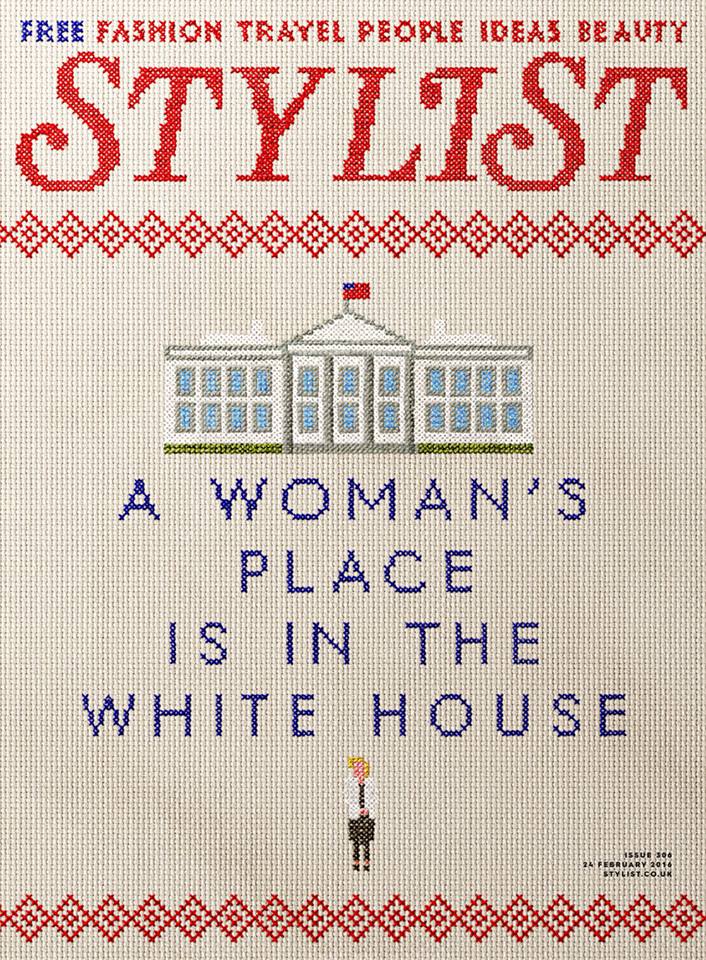 2016 was definitely overshadowed by the US presidential elections, and it was the talking point all around the world as we watched Hillary Clinton and (now president-elect) Donald Trump battle it out. Stylist made it clear whom it wanted as the new POTUS to walk into the White House, with brilliant use of tapestry, and a really clever cover line. Read more here.

The no. 7 position goes to TIME for its two Donald Trump “Meltdown” covers, as they go hand-in-hand; the second one (“Total Meltdown”) is even more impactful than its predecessor! I still believe the team planned right from the start that there would be two covers, as it was evident that he would self-destruct… Read more here. 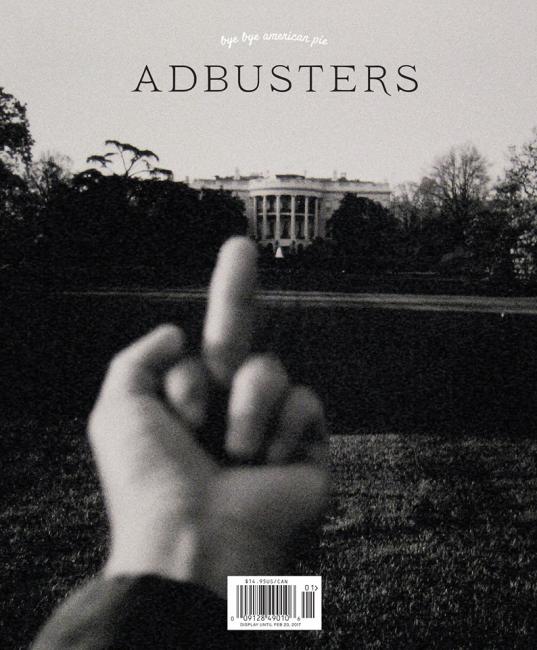 After all the debating was done, and the US went to the polls and Donald Trump was chosen as president-elect, this cover brilliantly summarised the feeling, not just of many Americans and Democratic voters, but also of shocked onlookers without a voice from around the globe. Read more here. 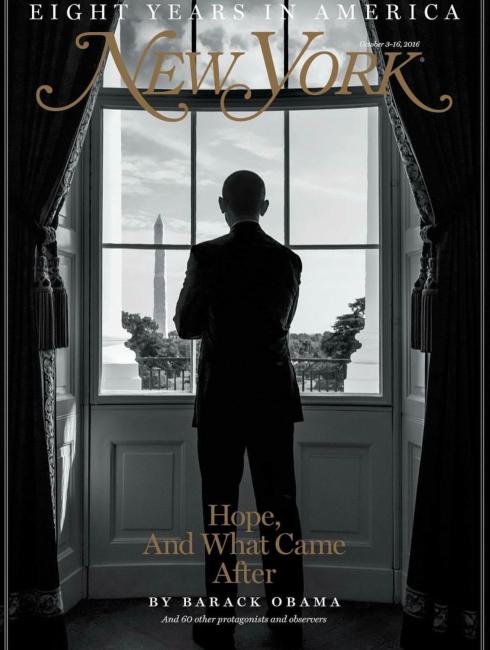 Current POTUS, Barack Obama, may look out of that White House window, and know that the middle finger (from the previous cover) is not directed at him, and he should also feel extremely proud of his accomplishments and changes during his term. This black-and-white photograph, with touches of gold, is such a beautiful tribute to him, and the online story featuring his eight-year timeline is award-winning stuff! Read more here. 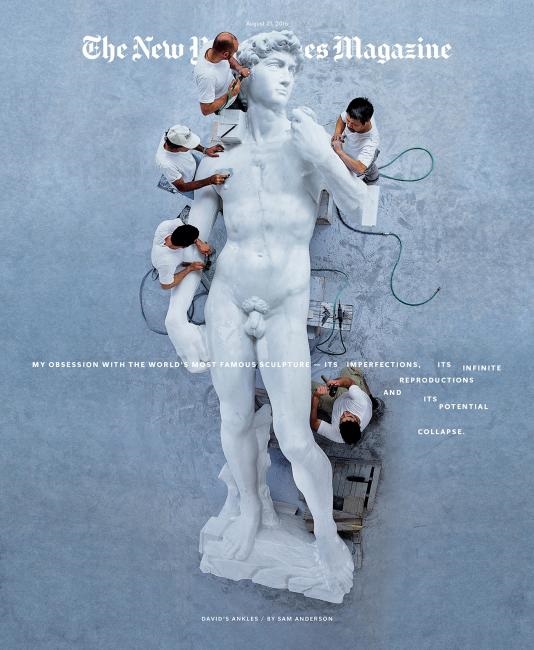 Art is extremely important, and should be supported, maintained and restored as best as possible. This cover not only illustrates the beautiful art piece but also the art of making/restoring it. Even though this is a reproduction of Michelangelo’s David, the magic is still there, and it’s captured brilliantly by the photographer, Maurizio Cattelan! Read more here. 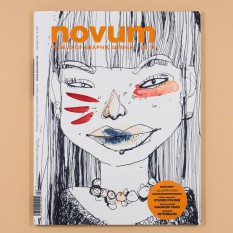 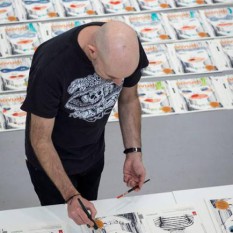 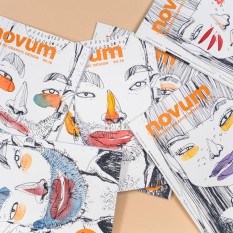 The most creative publishing feat for 2016 is definitely Novum, as it took the printed form of magazines to a completely new level: 12 000 covers printed but then the artist, Felix Scheinberger, wait for it… hand-painted each and every one of them! Yes, they’re each 100% unique! Still don’t think it’s deserving of a no. 3 spot, or don’t believe me? Just look at this video… Read more here. 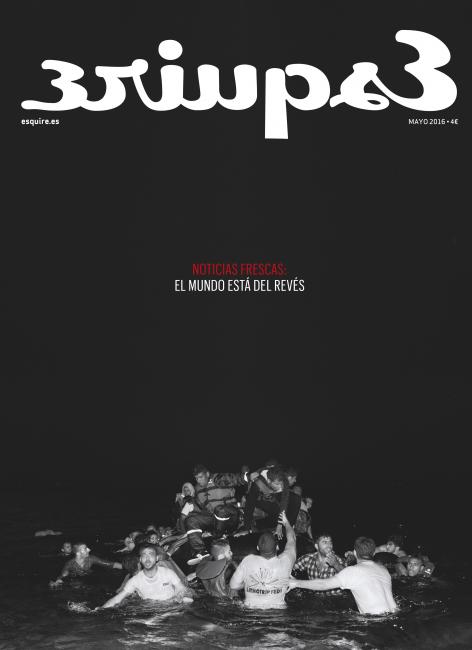 It’s probably one of the most-distressing covers and cover image of 2016, yet its impact isn’t lost, and its meaning is extra-strong because of the message from the director. Andrés Rodríguez stated in his letter, “Am I at risk for suggesting this cover? I think twice about it. Will I sell fewer copies? I think about it a third time. Will I lose advertisers?” After waking up one night and thinking “the world is upside down”, it sparked the idea of publishing the name Esquire “upside down”, and that he had to push the message as much as he could.

The cover line reads: “Breaking news: The world is upside down”

Kudos to him and the whole team, who were willing to take a massive risk. I truly hope it paid off in all possible ways. Read more here.

This is Esquire (Spain)’s first appearance on this list. 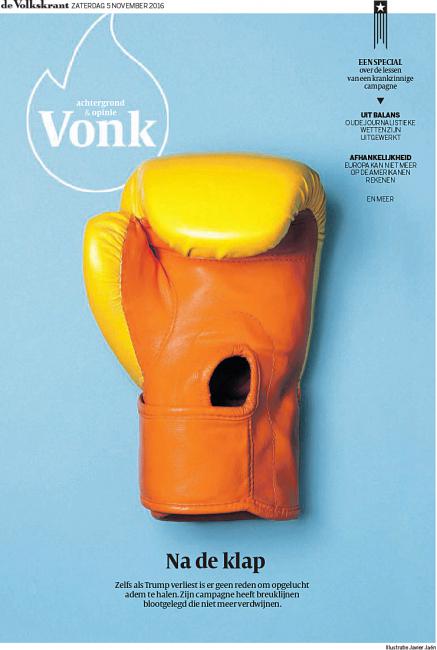 And so we come to the end of 2016, and the end of my top 10 list of best international magazine covers. As 2016 was dominated by the US presidential elections, and 2017 will probably be dominated by president Donald Trump, it’s safe to say that you might feel as if you’ve been punched in the face and in the gut by the onslaught of everything Trump-related… de Volkskrant’s Vonk supplement illustrated Trump perfectly with this yellow-and-orange boxing glove, and it’s an image that will stick with me for a very long time!

The coverline reads: “After the Blow — Even if Trump loses, there is no reason to take a sigh of relief.” He won, so you can expect many, many more blows… Read more here.

This is de Volkskrant Vonk’s first appearance on this list.