by MediaSlut (@MediaSlut) Last week, we published our list of the 10 Best South African Covers of 2014, with British Airways High Life (South Africa) taking the no. 1 spot with its their September 2014 crossword-inspired cover. This week, we’re looking at the 10 Best International Covers of 2014 that were featured in my weekly MagLove column this past year (for last year’s selection, click here).

Our #MagLoveTop10 magazine cover series include: 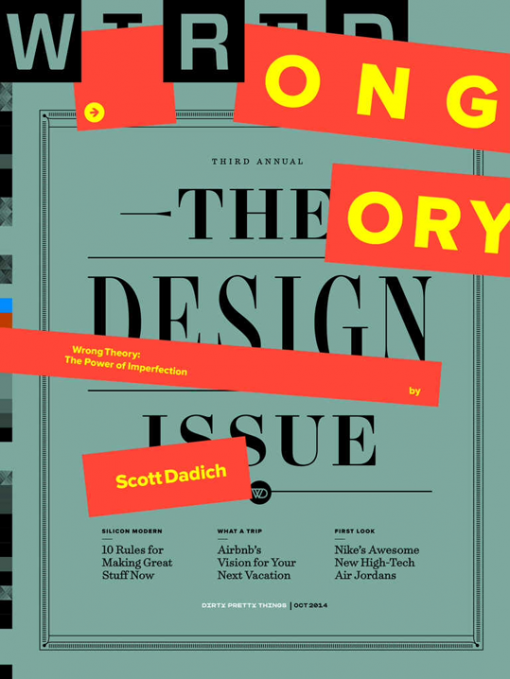 This issue made me think. It’s creative, but you do have to take some time to make sure you’re actually reading it right.

This is how I read it: WIRED – The Design Issue. And then: Wrong Theory – The Power of Imperfection.

It’s not as obviously done as I’ve seen with some other titles, but that’s part of the appeal that I think makes this quirky and smart. Read the article in question here. 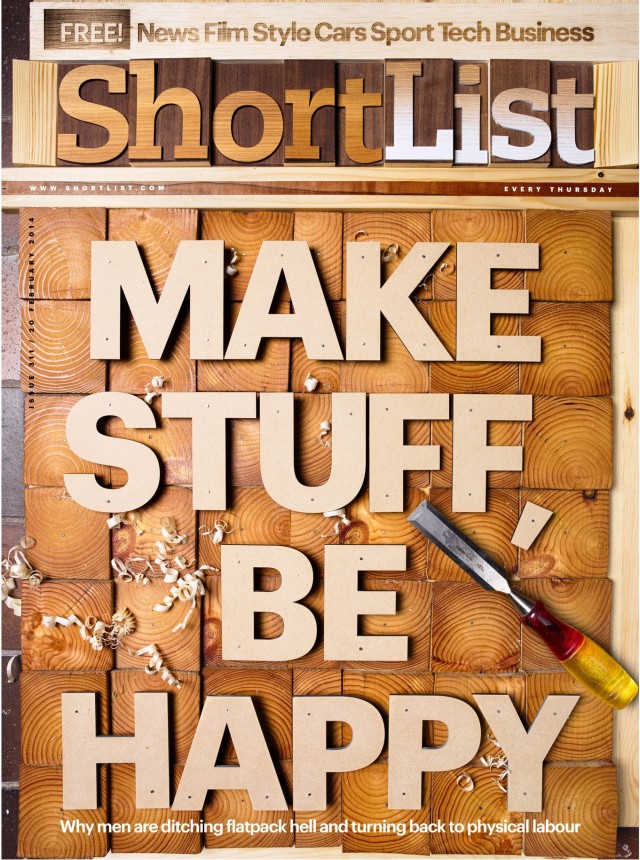 Last year, ShortList received the no. 2 spot with its ‘gun-carved-out-of-desk-cover’, and this year it gave us all wood again when it looked at “[w]hy men are ditching flatpack hell and turning back to physical labour”. 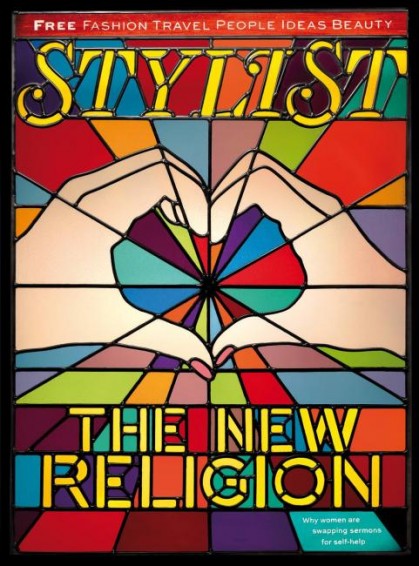 When I wrote about this cover in March 2014, I started it with “Oh my…! Love this cover for a number of reasons!”, and I still completely feel like that…

The main story (“The new religion – Why women are swapping sermons for self-help”) has been taken and illustrated it with a design element all of us can relate to churches, and it’s done brilliantly and realistically! Read read the article here. 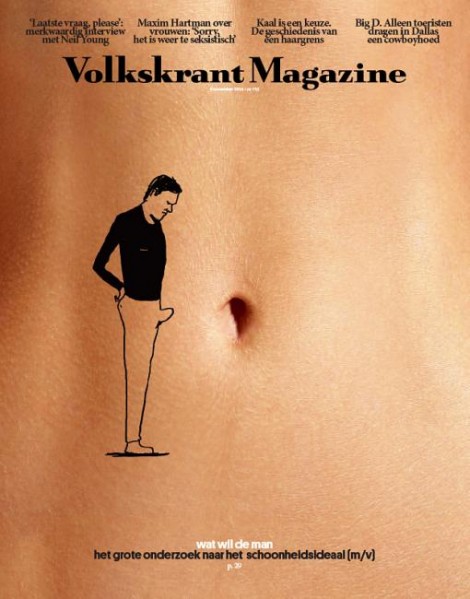 I when “what…?” when I first saw the cover but, when I figured out that the cover is about what men’s sexual preferences, it made a lot of sense, and is brilliant (even if vulgar…). 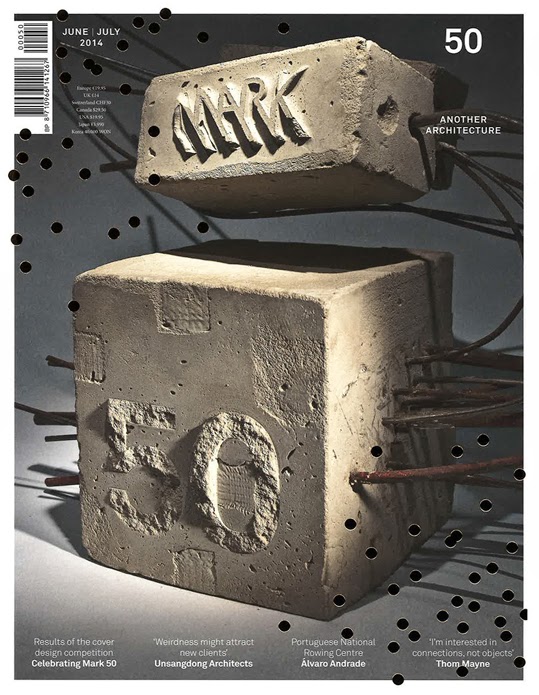 In case you didn’t know, MARK is the architectual counterpart to FRAME magazine, “focusing exclusively on the world of contemporary architecture”.

So it’s very fitting, and extremely striking and effective, that it celebrated its 50th issue by setting it in stone… 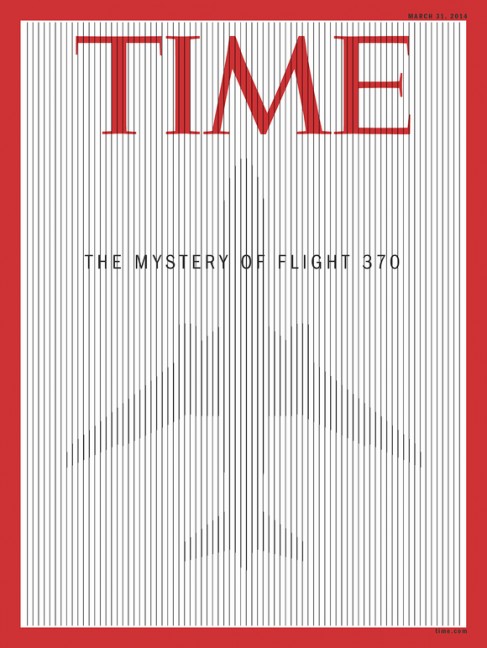 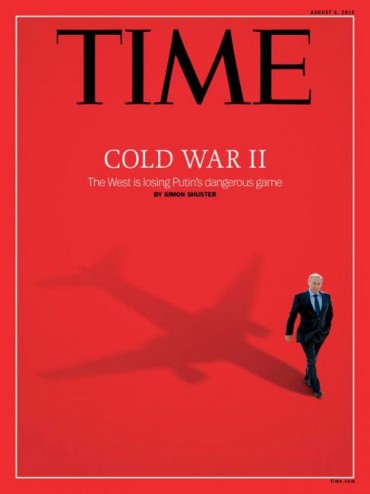 I’m including two TIME covers as they fit together for me, telling a story of major events that happened in 2014 which were both also related to Malaysia Airlines. 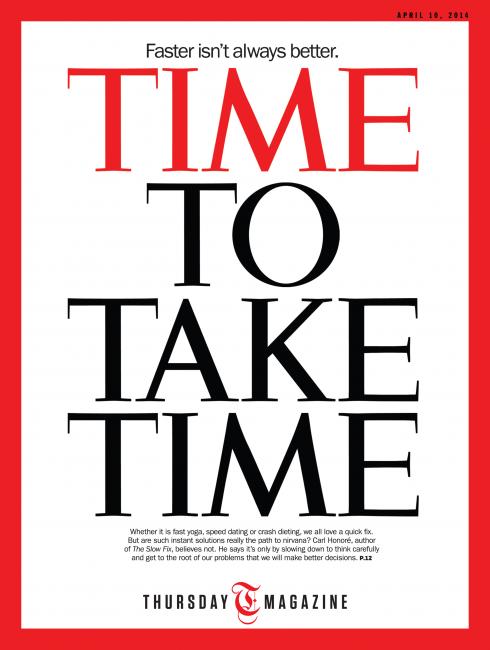 Following TIME is this “TIME to make TIME” cover. Don’t be confused. It’s actually a spoof of TIME, done by Times of Oman’s supplement Thursday Magazine

How right or wrong it is, I’m honestly not sure, as it can clearly be mistaken for a TIME cover as it includes all the iconic design elements.

Either way, it’s the best possible concept it could have thought of to illustrate its cover story (and TIME should see it as a big compliment)! 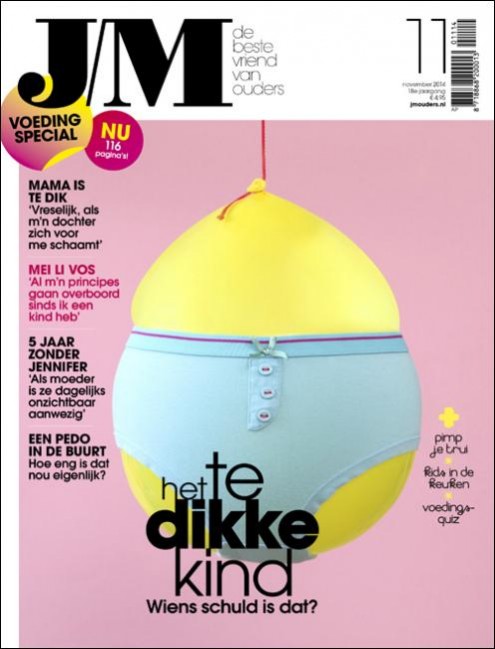 The cover story on Netherlands’ J/M magazine is about “fat kids” and the question being asked is “who’s fault is it?” with a brilliant and clever illustration that’s not just a chubby kid plonked on the cover!

J/M magazine is a magazine for parents of children between the ages of 4 ad 16 years old. 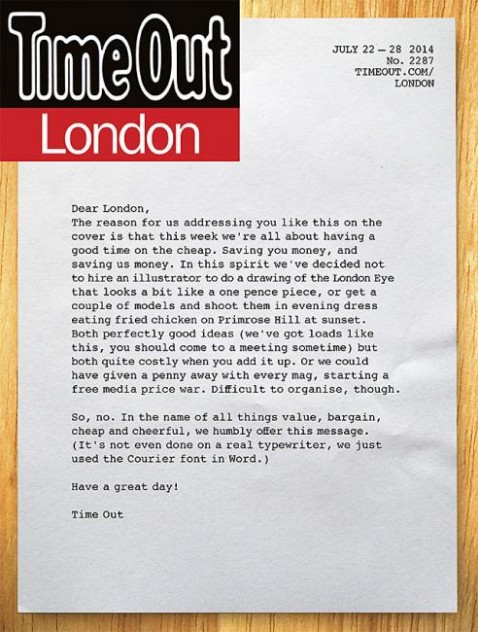 The creative team at Time Out London must have smoked something special, because their covers the past year have really rocked, creativity-wise, but this one takes the (cheap) cake!

For this Cheap issue, this little gem was produced. I highly recommend that you do yourself the favour and read it all…

What I wouldn’t give to sit in one of their planning meetings, just to see how they come of up with these concepts… 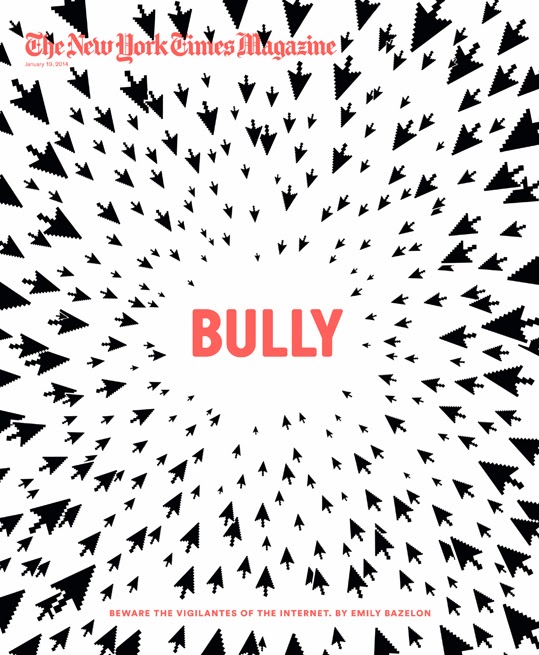 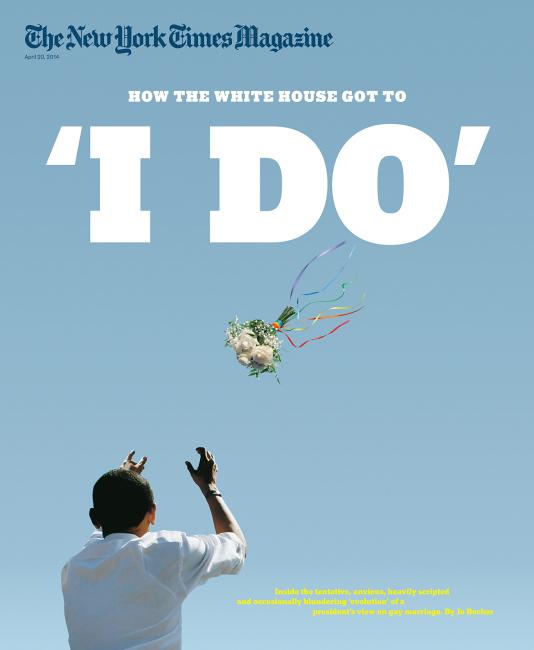 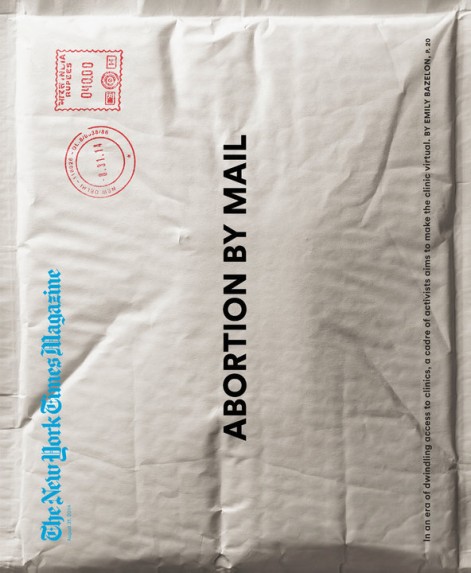 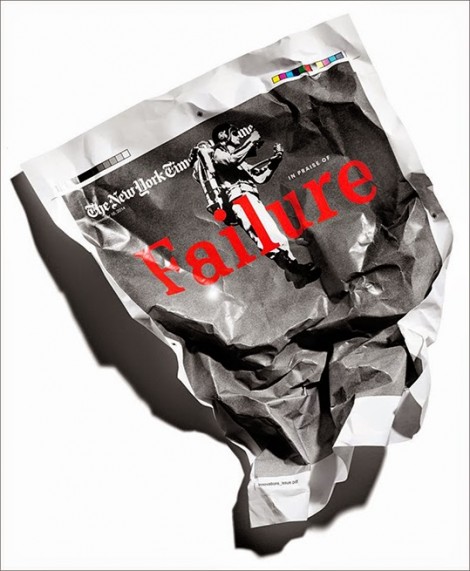 Week after week, The New York Times Magazine illustrate covers that capture the theme of the cover story. For its consistent creativity and editorial brilliance, I’m awarding it the no. 1 position!

I’m not going to go into detail with each cover as each one speaks for itself, and offers something everyone in the publishing industry can learn from!