by MediaSlut (@MediaSlut) Sexiness, as with beauty, is subjective and once again I’ve donned my various pairs of straight, gay, kinky and conservative spectacles for my #MagLoveTop10 list of the sexiest magazine covers of 2016! 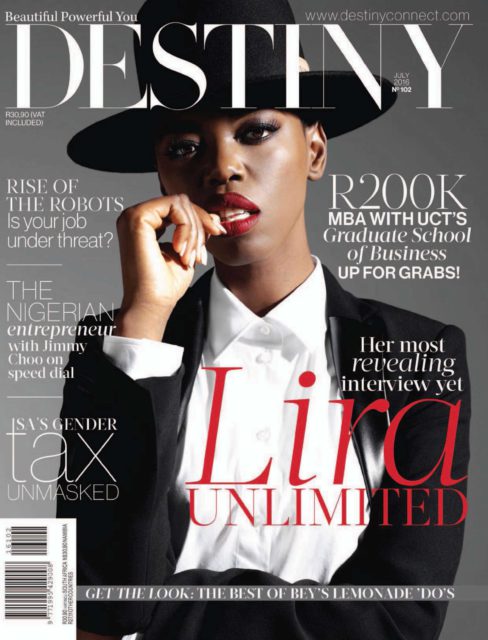 This cover of Lira also made my Top 10 South African covers list, and it’s very deserving of a position here, too, as it just oozes sex appeal and she’s absolutely rocking this power suit! Read more here. 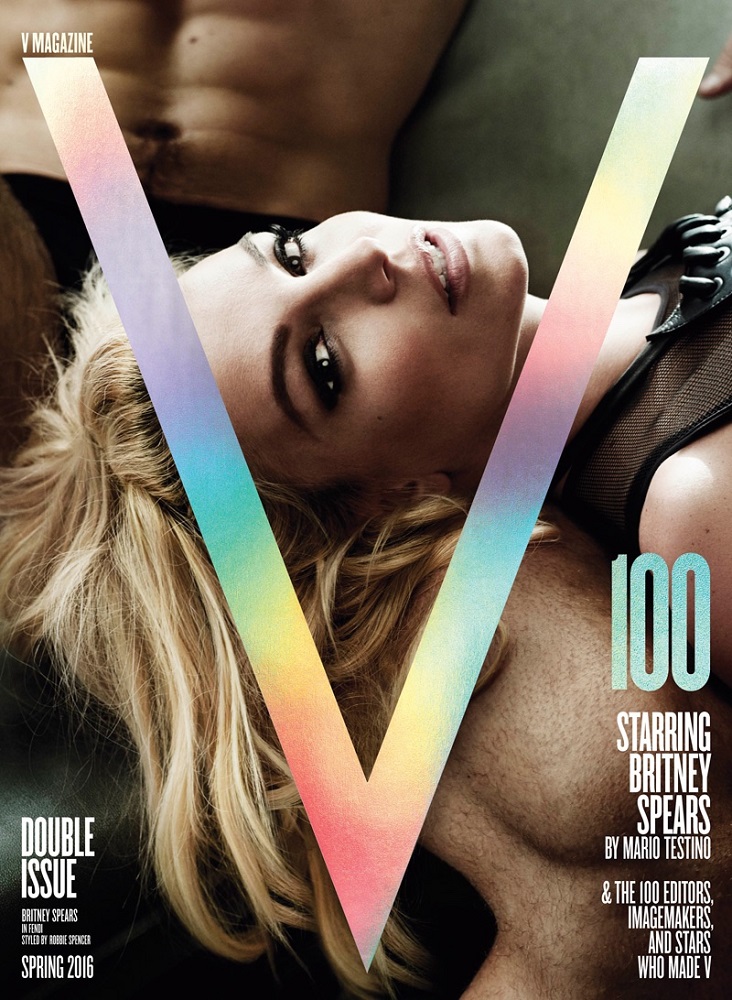 V’s Summer issue also made our Sexiest list for 2015, and this time it’s both Britney Spears and the sexy six-pack lounging in his underwear making it possible again.

This is Zeit Magazin’s first appearance on this list. 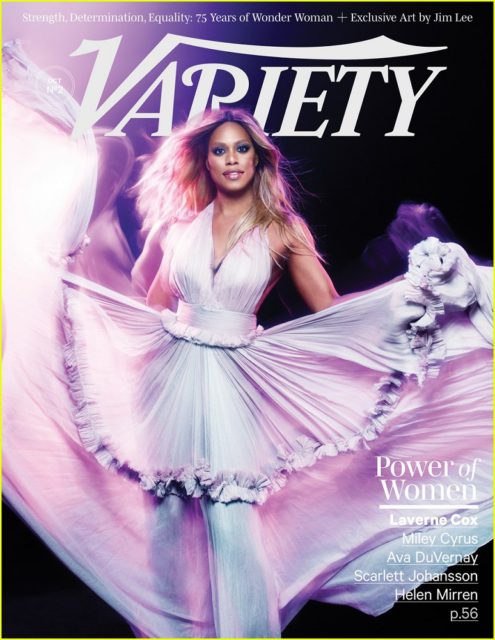 Laverne Cox was the first transgendered person to receive the honour of being on Variety’s “Power of Women” list, and her cover, among the other selected women, is the most powerful and striking one to me — and also definitely very sexy! Read more here. 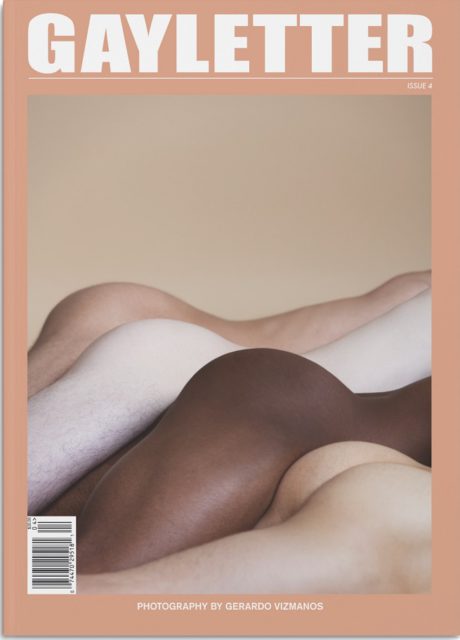 Gayletter published two covers for Issue 4, with this being its Limited Edition, with only 250 copies printed! Such a bummer that this wasn’t also for sale in South Africa… Absolutely love this innocence, yet sexuality, of this cover. And, of course, there’s nothing better than a well-toned-bum. 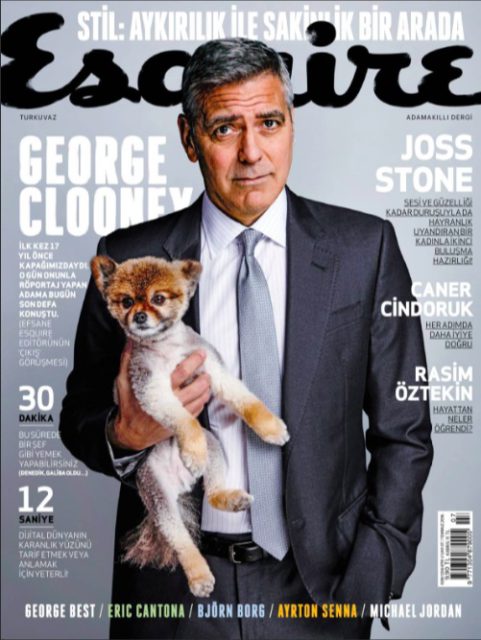 Esquire in Turkey tried to bring peace to the world with this cover, but it should do more of these with George Clooney and dogs to help in this regard… I definitely won’t complain! Read more here. 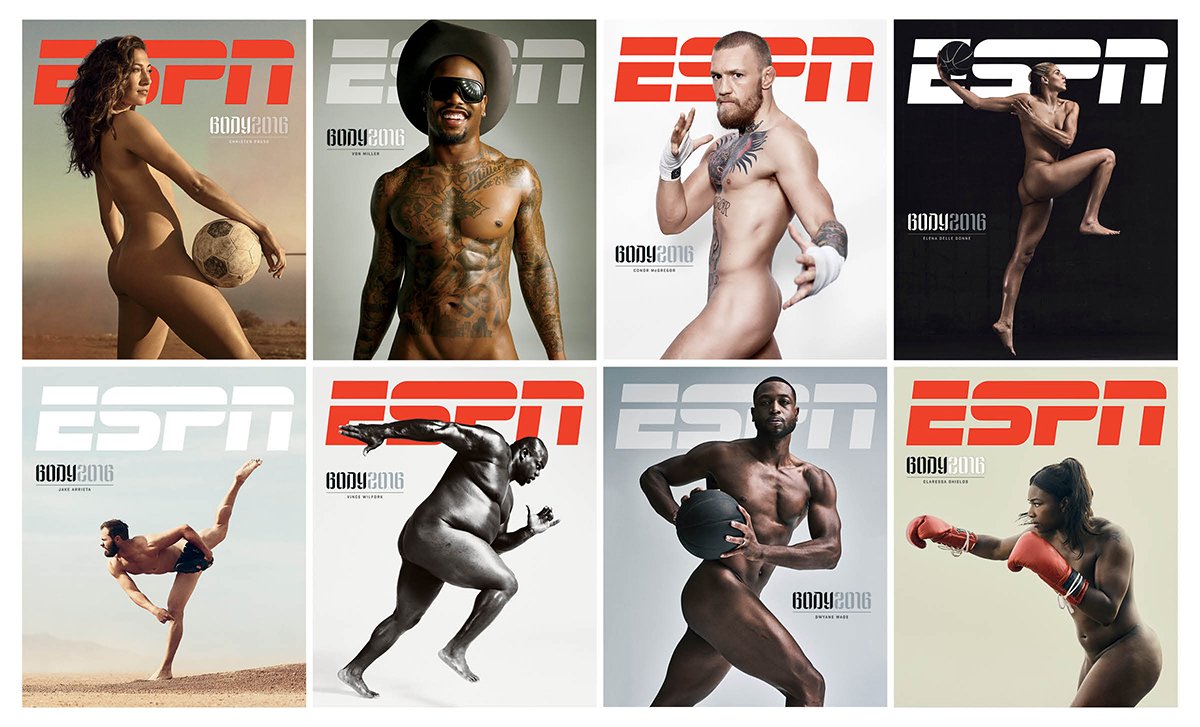 Athleticism features big in our Top 5 but none as raw and real as ESPN’s annual Body Issue campaign! Also view the behind-the-scenes pictures and videos. Read more here. 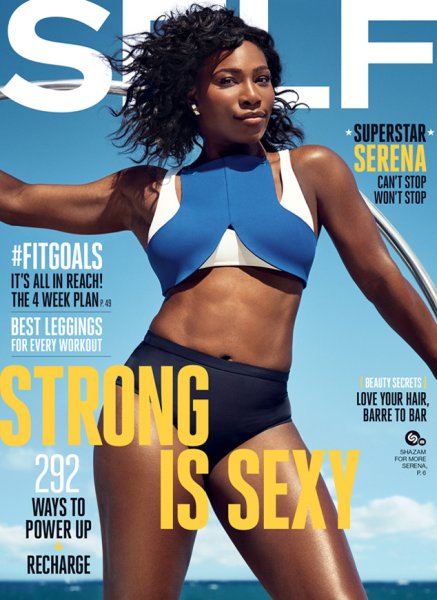 “Sexy” comes in all shapes, sizes and forms — and strong is definitely sexy, especially when teamed up with recently engaged Serena Williams! Read more here. 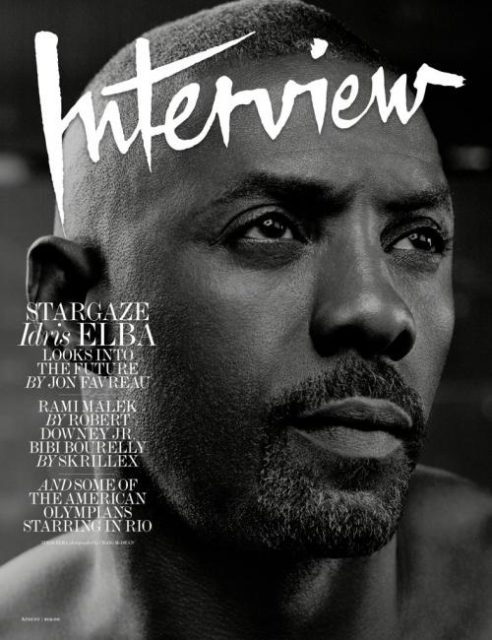 Ah, THAT gaze…! THOSE eyes! This PHOTO! Here’s the full interview and photoshoot. 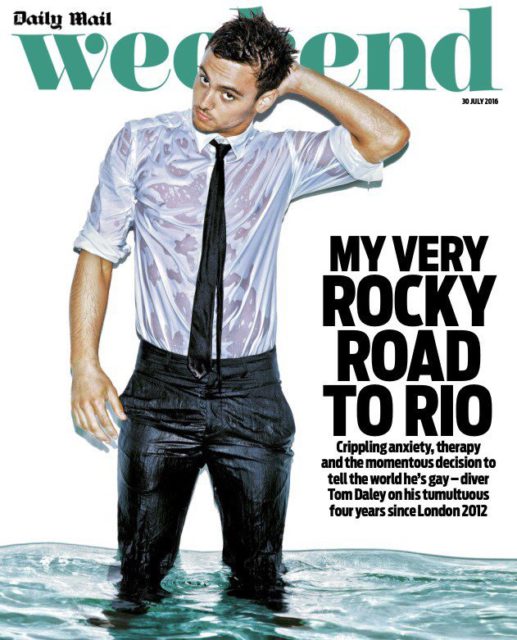 At the recent 2016 Summer Olympics in Rio, Tom Daley and his teammate (Daniel Goodfellow) walked about with Bronze in the synchronised 10m platform event, but he’s now walking with gold on my Sexiest list, and a very-deserving no. 1 spot! If that’s how hot he looks in a wet suit, imagine how hot he will look on his wedding day later this year! Maybe he’ll make another Sexiest Cover list ;-) Read more here.

This is Daily Mail Weekend’s first appearance on this list.