by MediaSlut (@MediaSlut) 2015 is drawing to a close, so it’s the perfect time to reflect upon some of the best, worst and most-talked-about magazine covers over the past 12 months. For the fourth year running, the 10 best magazine covers in South Africa are a true testament to the quality and creativity in the South African magazine industry, and definitely something to be proud of!

This year’s #MagLoveTop10 will also include new sections covering travel and business, and here’s the publishing schedule:

Want to view all the covers at a glance? See our MagLove Pinterest board!
Find a cover we should know about? Tweet us at @Marklives and @MediaSlut. 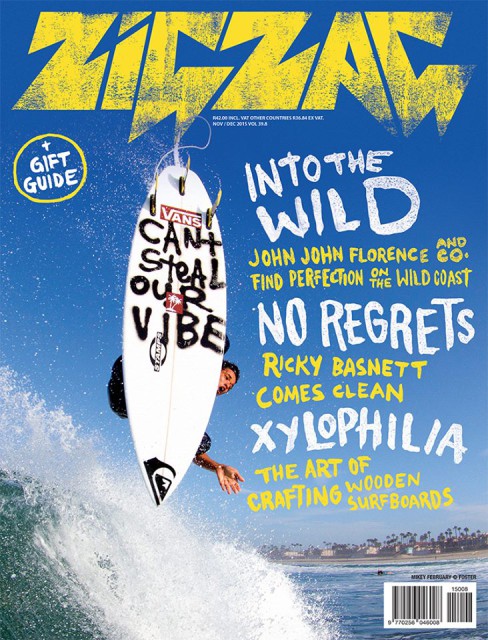 No one can steal Zig Zag’s vibe, as it’s just in a league of its own, and so on point with regards to its target market! Cool typography and an even cooler image with surfer, Mikey February, altogether creating the perfect vibe of what its readers could expect of the issue. Read more here.

This is Zig Zag’s first appearance on this list. 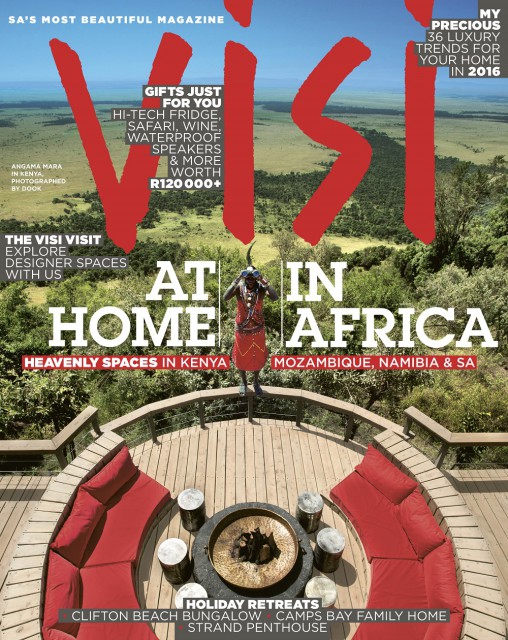 African beauty at its best! This cover and image by photographer Dook, along with his amazing model, and of course the whole issue, are the stuff that can change the African tourism industry around and have tourists streaming to our beautiful African landscapes. Read more here. 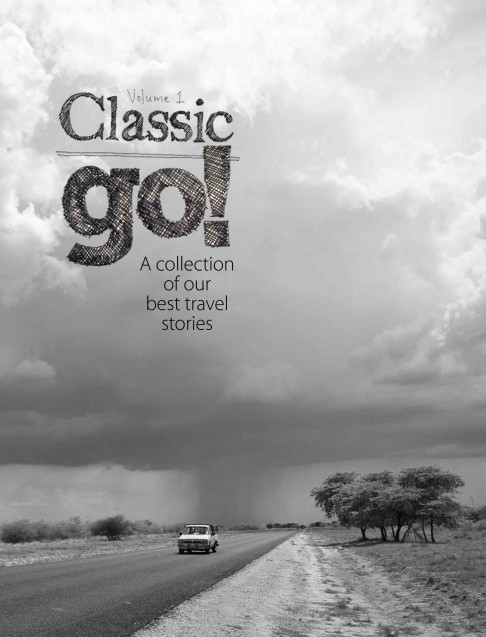 Moving to local landscapes and local beauty, here is the inaugural edition Go!’s brand extension, Classic Go!, cruising in at no. 8 with this black-and-white gem which encapsulates what readers have come to expect of Go! and Weg!’s travel stories. Read more here.

This is Classic Go!’s first appearance on this list (obviously) — way to go! 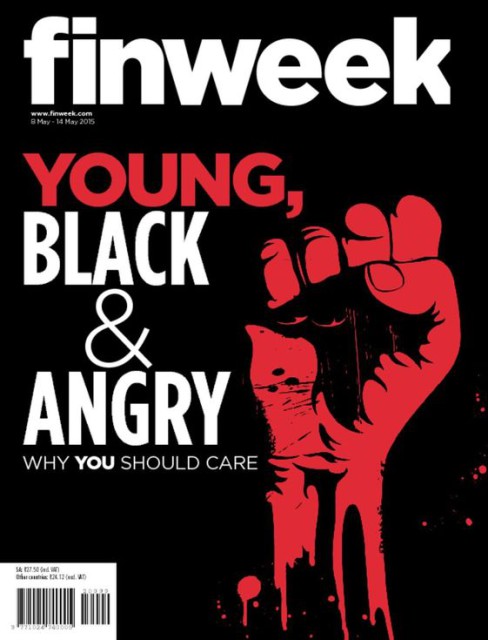 Red, black and striking! Finweek recently underwent a nip-and-tuck, but before that happened, this powerful and relevant cover made everyone sit up and take notice. Unfortunately not enough, as the unhappiness amongst the South African youth continued and reached boiling point later in 2015 (see no. 3). 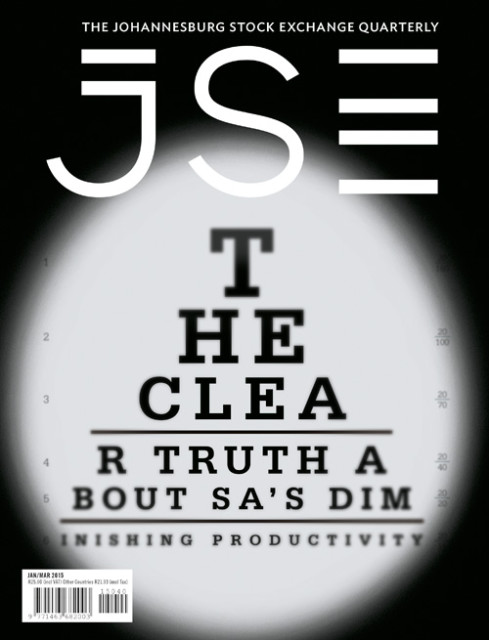 Even though no. 6 came out before no. 7, they link up perfectly and both paint a picture about the state of affairs in South Africa, and all the challenges we’re facing as a country… Truly a brilliant conceptual cover to illustrate its main story! Read more here. 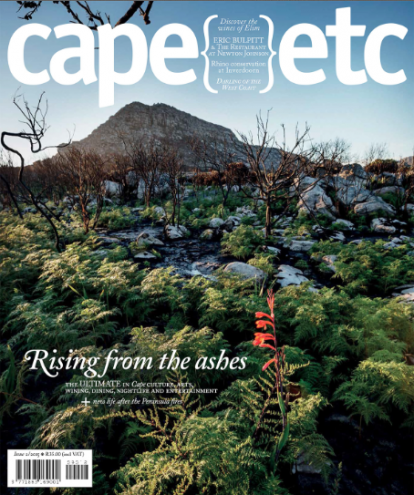 But, as they say, out of the ashes rises the phoenix. Not that SA is in ashes but, when we’re in a bit of trouble, we as South Africans always have a way to rise above it all and show our strengtht and see the brighter side. This Cape Etc cover beautifully captures that, out of devastation such as the regular veld fires in Cape Town, comes the return of real beauty. Read more here.

This is Cape Etc’s first appearance on this list. 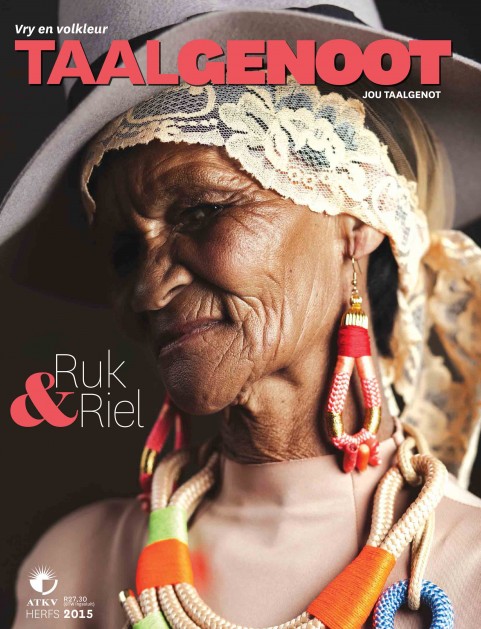 There are just too many layers to the cover, image, model and styling to go into, but the sum total makes for one of my all-time favourite images and covers — it’s just so unique and, at the same time, so proudly South African! Read more here. 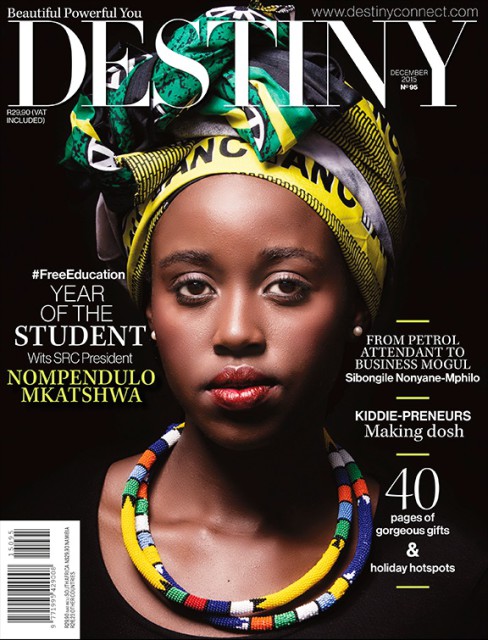 Some hated it. Yet many also loved it! The timing and relevance of featuring Wits SRC leader, Nompendulo Mkhatshwa (who played a huge role in “#FeesMustFall”) on the cover, especially as DESTINY magazine stands for featuring leaders on its covers, should be highly commended and praised. Along with the strong and beautiful portrait image of her, it’s a very worthy no. 3! Read more here. 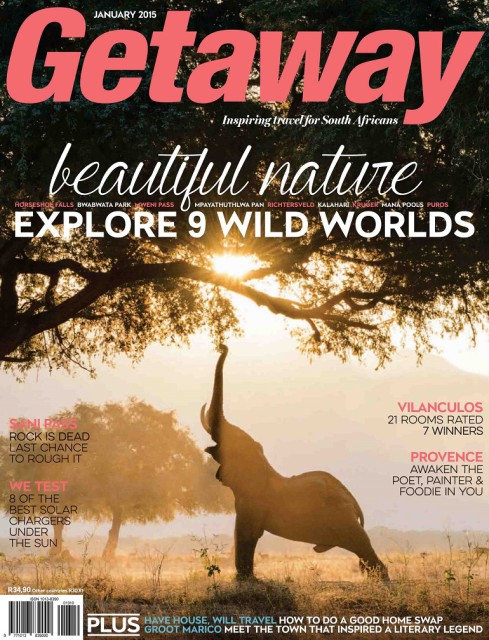 There’s not too much that maybe said about this beauty that welcomed us into 2015, as it’s one of those covers where you look at it in awe — and the more you look at it, the more peaceful and relaxed you feel. And also proud, because this is something that is just on our doorsteps as South Africans, and something that should be protected and celebrated. Absolutely awe-inspiring. 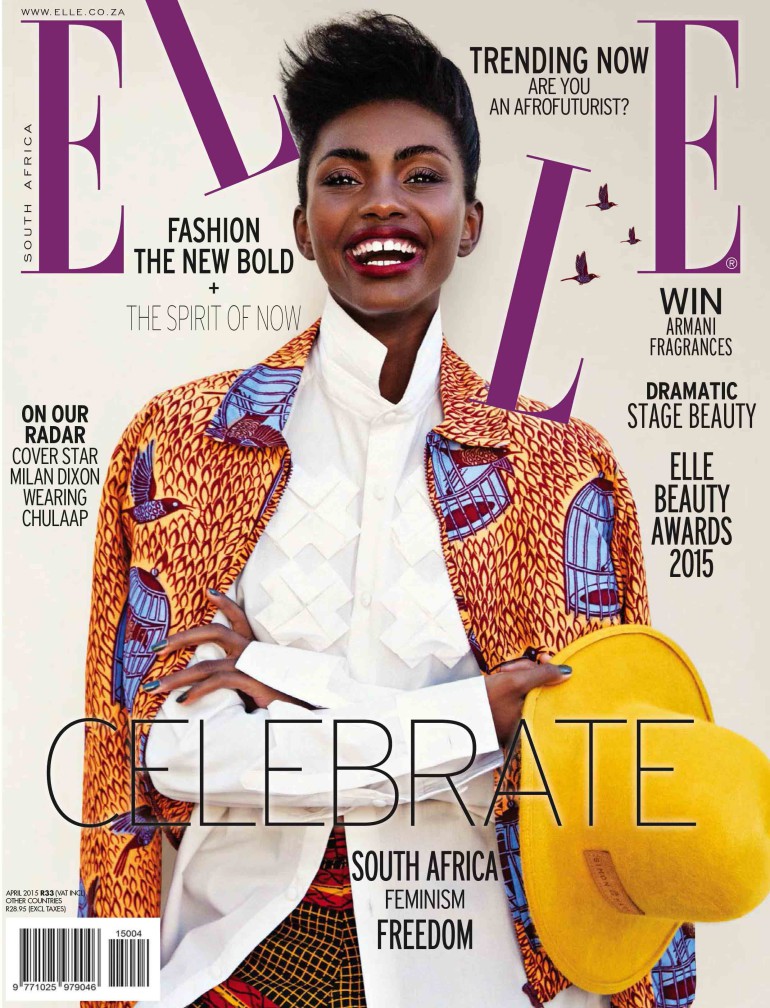 I regularly get asked by international friends how I would described South Africans. The first words that pop in my mind usually are “happy”, “fun”, “unique” and “celebratory”. And this is one of the best examples that visualises all of these attributes, perfectly, on a cover. A (fashion) cover that is truly uniquely South African, and where everything from the fun use of “ELLE” letters to the colours and model’s laugh just scream “CELEBRATE” to me! Read more here.

This is ELLE South Africa’s first appearance on this list.

I believe my selection of Top 10 South African magazine covers also illustrates that we have loads to be extremely proud of in South Africa (and other parts of Africa!), and I want to thank all the SA magazine publishers for always pushing the boundaries, and producing these world-class covers!