It’s the first part of our #MagLoveTop10 magazine cover series, which includes: 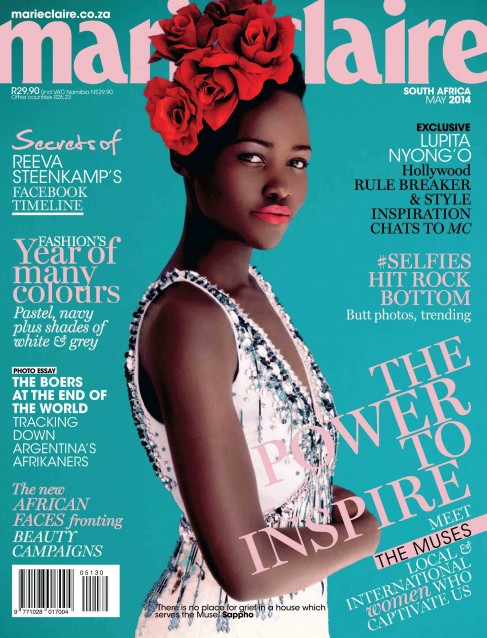 Lupita Nyong’o has made massive waves this past year and, with every single magazine cover she appears on, she absolutely rock it! On African soil, this is my favourite Nyong’o cover!

It would have been very easy for Marie Claire South Africa to repurpose one of the international sister-brand covers for the local version, but the team took it a step further and made it their own. 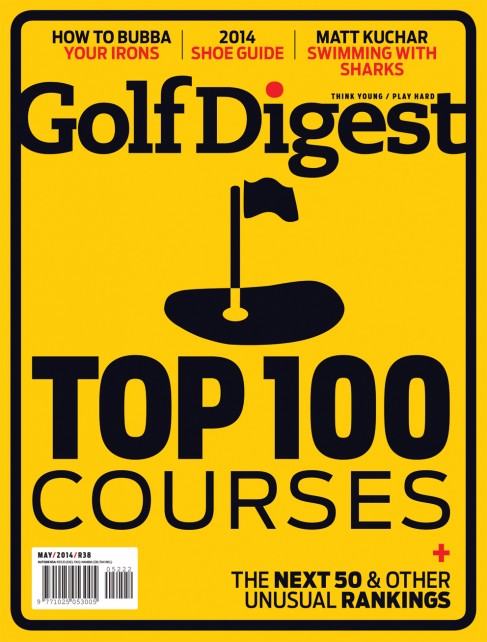 This being one of its most popular issues, I can only assume that this year’s broke all previous records with this bright yellow cover that states exactly what is to be expected.

It remind me of a ‘hazard’ sign… a warning to golf addicts who should now want to try out all 100 Top Golf courses! 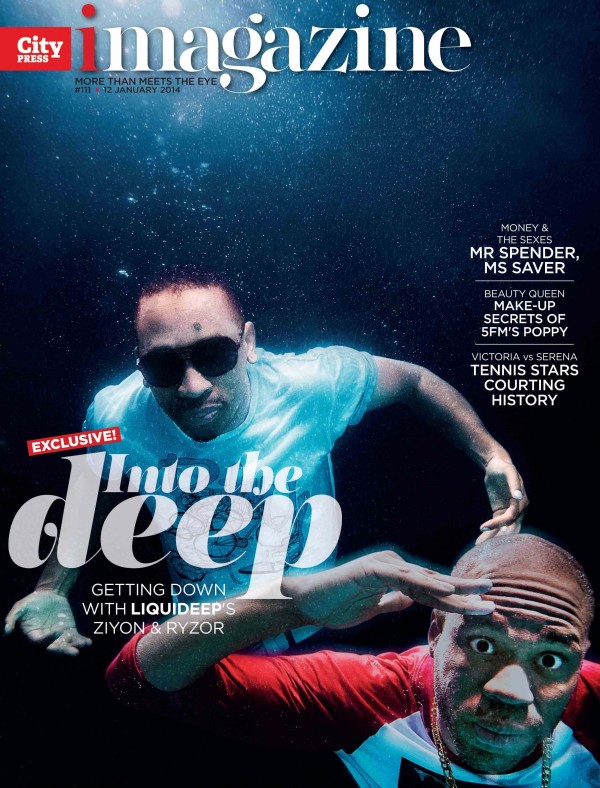 iMagazine unfortunately is no more, as it was thrown overboard by City Press newspaper after being published as its own glossy weekly magazine for a few years.

It started 2014 on a very high (and wet) note with this brilliant cover concept, which is also one of the firsts in SA! The team took the Liquideep guys and executed the band name literally… 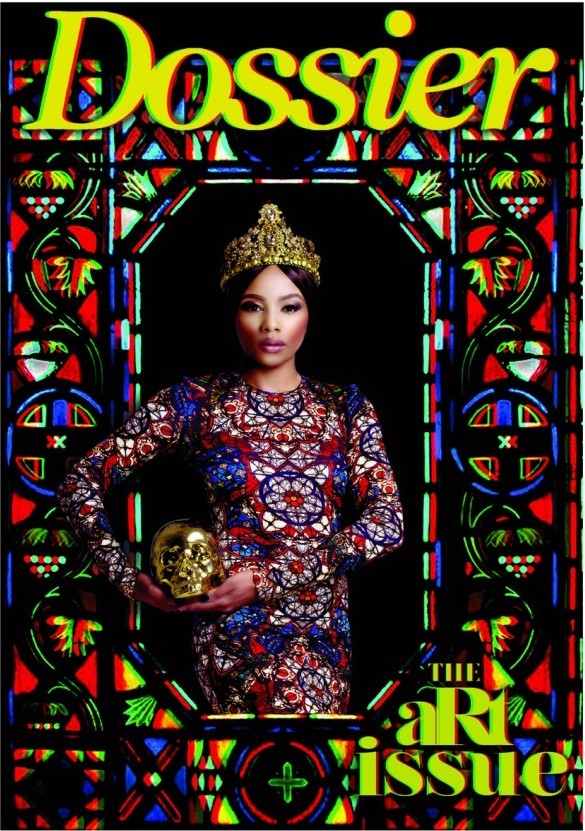 Bonang Matheba is our local version of Lupita Nyong’o, as she not only sells issues when she’s on the cover but she always looks stunning and fierce! Which is definitely the case on this 3D-element Dossier cover.

I love how the cover design picks up from Matheba’s dress, and displays her like the queen she is! This digital issue may be viewed here. 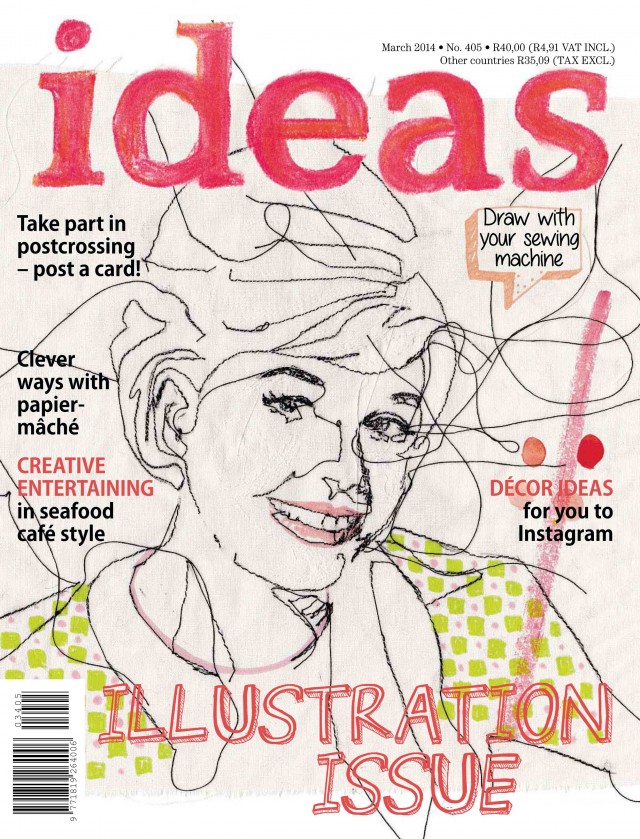 The Ideas/Idees teams definitely pulled out all the stops with this cover, in celebration of their “Illustration Issue”. The concept, execution, design elements — even colours — are brilliantly executed.

And it’s done in true Ideas-style, so perfect for what the brand stands for. 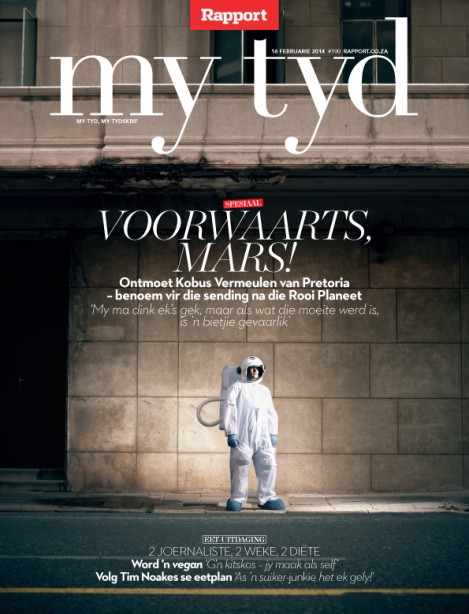 For My Tyd’s 100th issue, it hit it out of the park all the way to Mars! The cover story is about Kobus Vermeulen (a normal South African…) who is in line possibly to go to Mars. The photography, typography and everything come together to make this story a must-read!

This was also the second-last issue of My Tyd, as Rapport also discontinued this weekly glossy magazine. 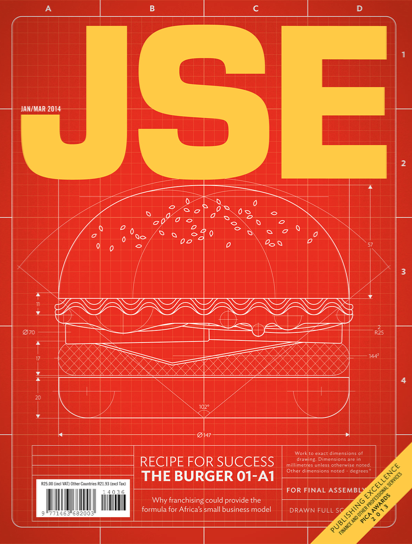 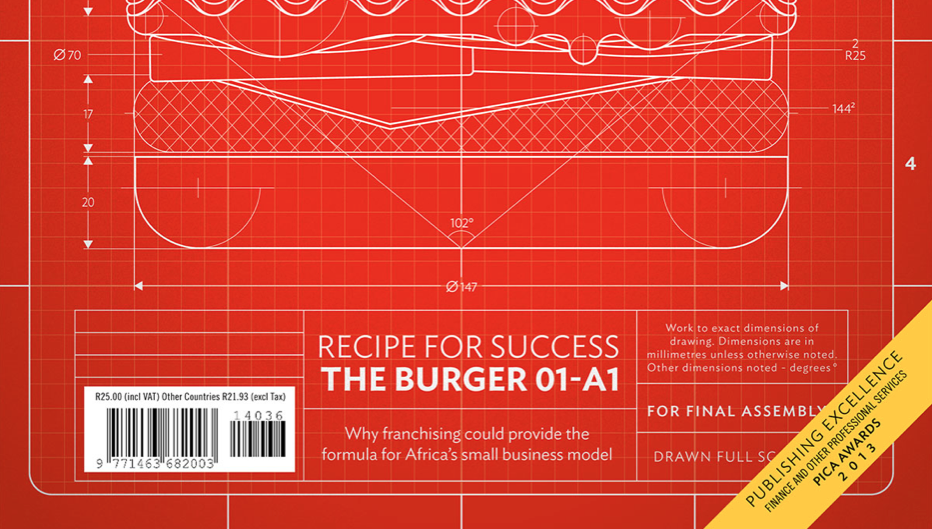 This customer publication for JSE clients is extremely clever — a simple cover story that is broken down into something that even I would want to read. And genius copywriting to top it all off… 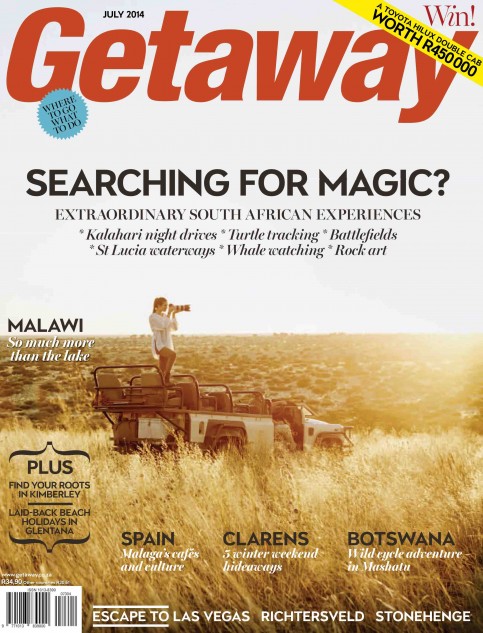 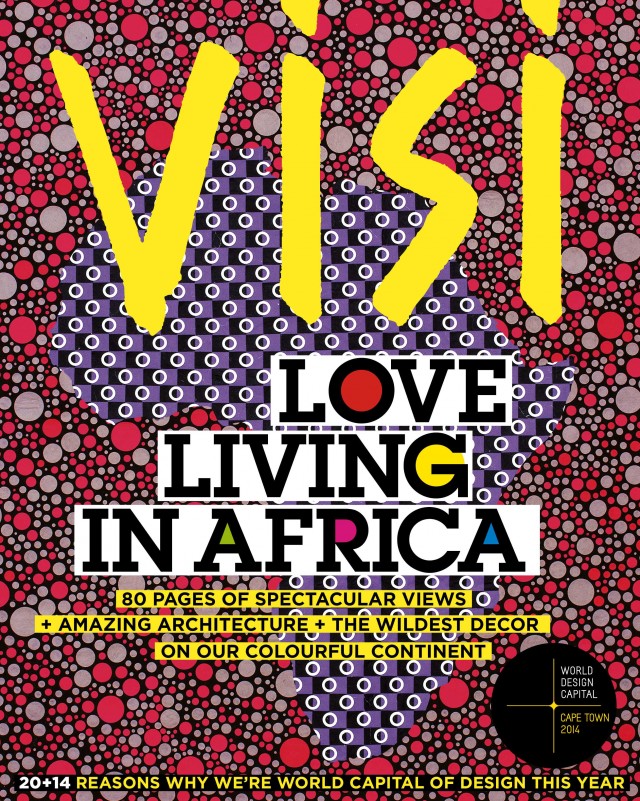 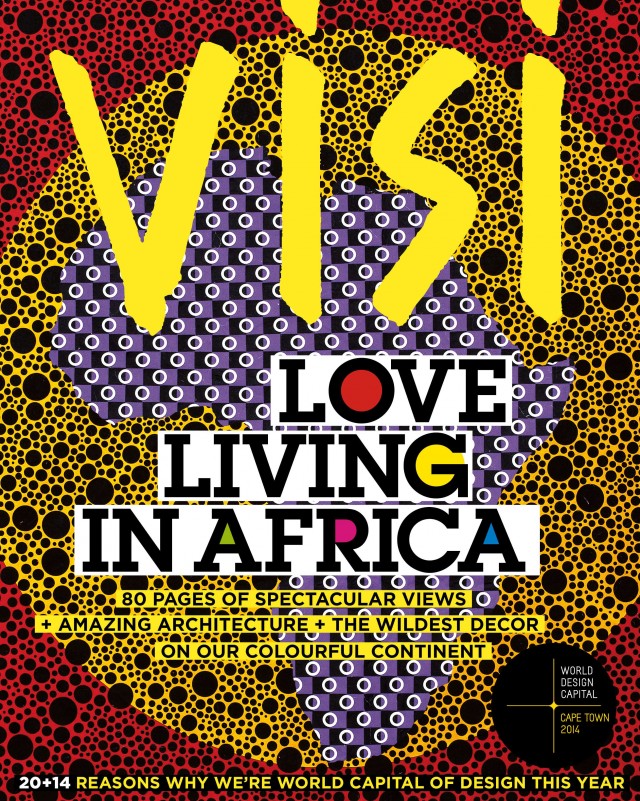 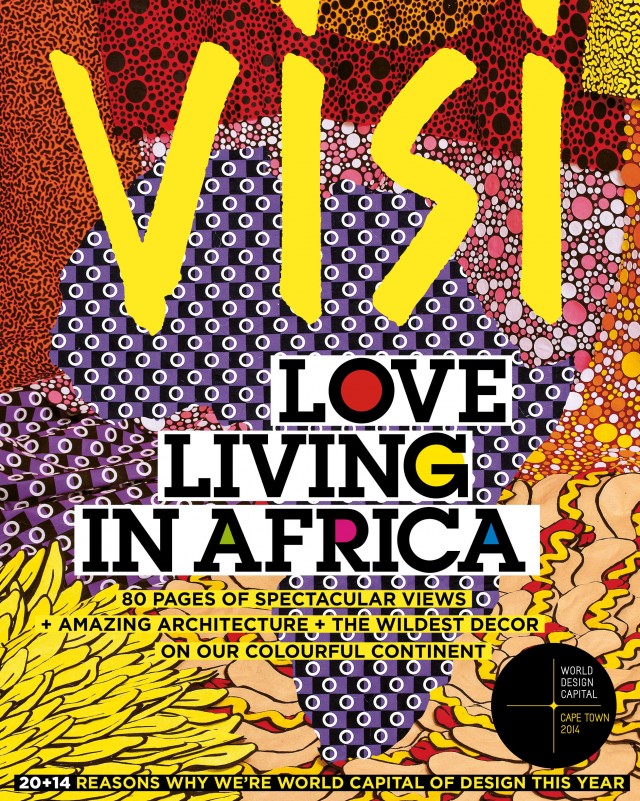 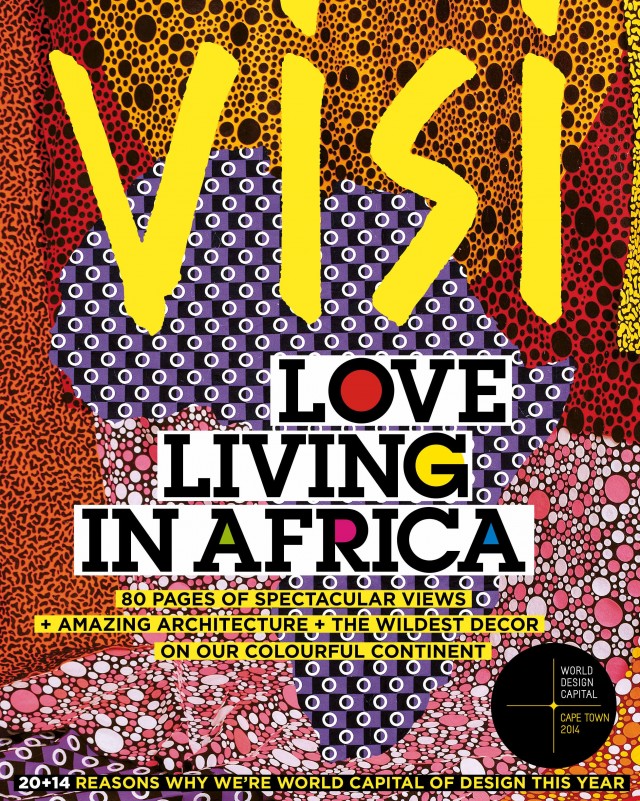 Look quickly, and you might miss it… Look closely, and you’ll see the subtle differences in this split-run of four VISI covers.

A busy cover, but striking, bold, colourful patterns that were the perfect way to welcome in 2014, the year of Cape Town being the World Design Capital 2014.

This was an authorised WDC2014 project, and a WDC2014 collector’s issue. The four different covers are based on the hand-cut felt works of Capetonian artist Jody Paulsen, in collaboration with photographer Nico Krinjo, and together this set of four gets the no. 2 position! 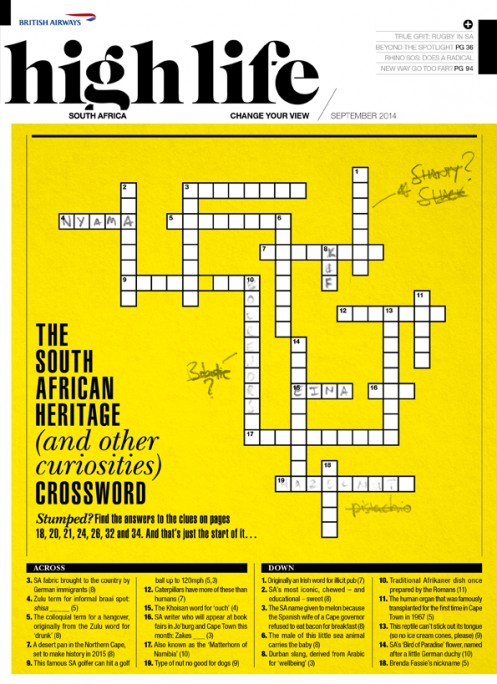 And the no. 1 position goes to British Airways South Africa, which constantly produces world-class covers with mind-boggling creative executions!

This one ticks all the boxes! I mean, how freaking creative to work all the issue’s stories into a “South African Heritage (and other curiosities) Crossword”?

And then the little pencil scribbles to make it look as if someone has already started (giving you some starter clues…). Epic.!

Find a cover we should know about? Tweet us at @Marklives and @MediaSlut.
Want to view all the covers at a glance?
See our MagLove Pinboard!