by MediaSlut (@MediaSlut) Being able to travel is such an inspirational privilege, and one way of getting to see the world and dream of these destinations — and, once there, helping you to find the best hidden spots — is through magazines and their covers! This week, for the first time on MarkLives as part of our #MagLoveTop10, we’re looking at the Best Travel Magazine Covers of 2015, both South African and international.

Want to view all the covers at a glance? See our MagLove Pinterest board!
Find a cover we should know about? Tweet us at @Marklives and @MediaSlut. 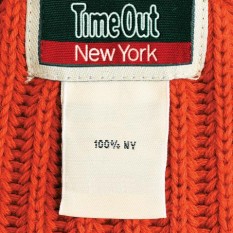 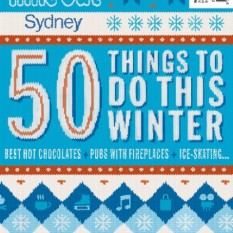 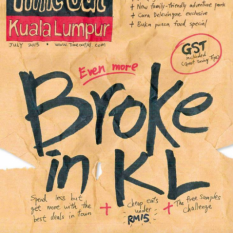 When you’re a tourist in another country, or even your own, you always appreciate tips from someone in the know. Time Out is a well-trusted brand with many localised editions, and its creativity to draw the attention of travellers still leaves me flabbergasted! Read more here and here. 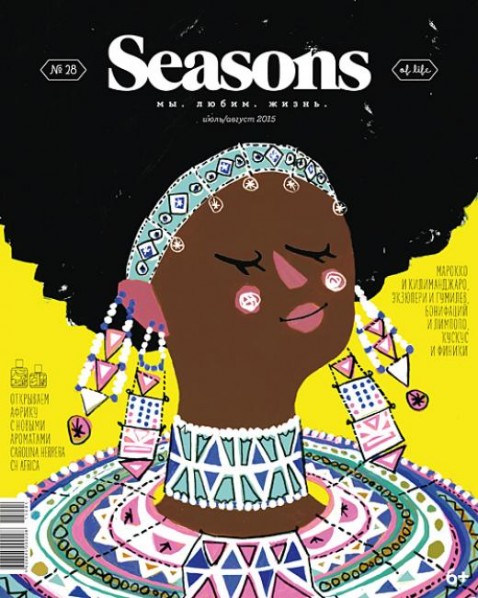 Russian travellers had the privilege of looking at this African beauty for the whole duration of their flight and, hopefully while flying to their exotic holiday, also planned a colourful holiday to our colourful country! Read more here. 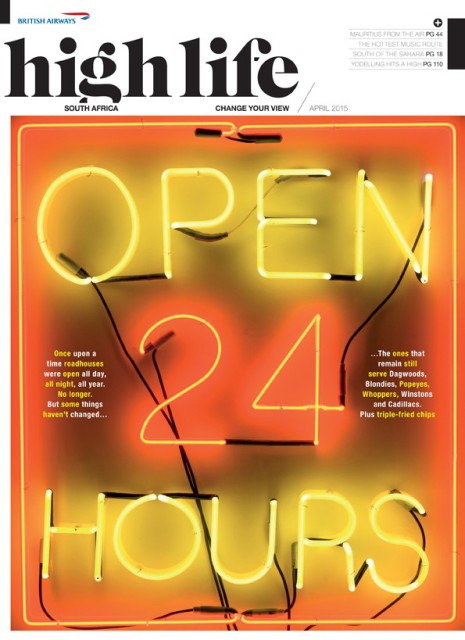 What I love about travelling is you completely break your daily routine. For me, that also includes walking in backstreets after midnight after drinking sake in a little corner Japanese bar, and then looking for a bite to eat at three o’clock in the morning. British Airways’ “Open 24 Hours” cover is not only bright and bold and beautiful, but conjures up memories of midnight-dinners filling me up. Read more here. 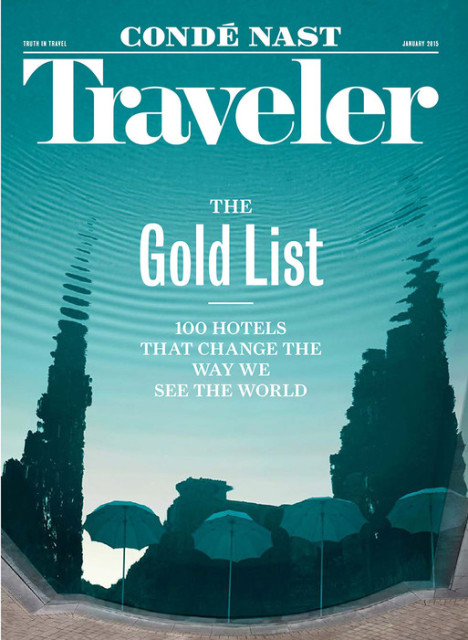 When Condé Nast in the US launched its new look and masthead, it produced this beauty. At first I thought it was a graphic/animation of some sort but, if you look closer, you can see the edge of the pool, and then you realise it’s actually a reflection in rippled water, taken from a unique angle! It might not have received Gold for my list, but seventh place is definitely something to reflect upon… 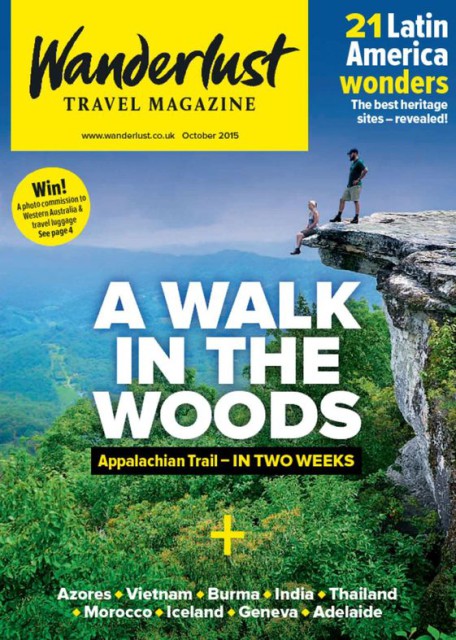 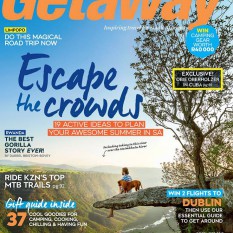 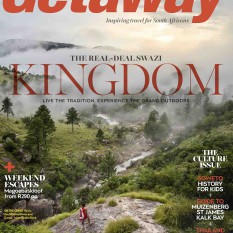 Getaway has a special talent for highlighting pretty, awesome local and neighbouring locations, making you want to drive out there for a long weekend, plonk yourself down and get the same awesome picture. Read more here. 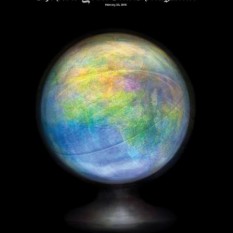 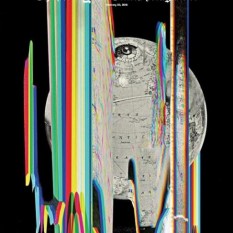 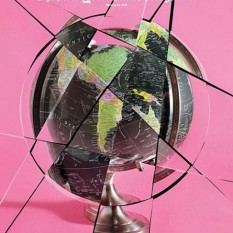 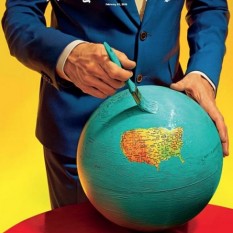 In fourth place are The New York Times Magazine’s four covers celebrating its “Global Issue”. I remember fondly, as a kid, spinning my every now and again, seeing where my finger landed, and dreaming of these far and exotic locations — not knowing if I’d have the opportunity to visit any of them. Here NYT has four artists expressing our beautiful world in four unique ways. Read more here. 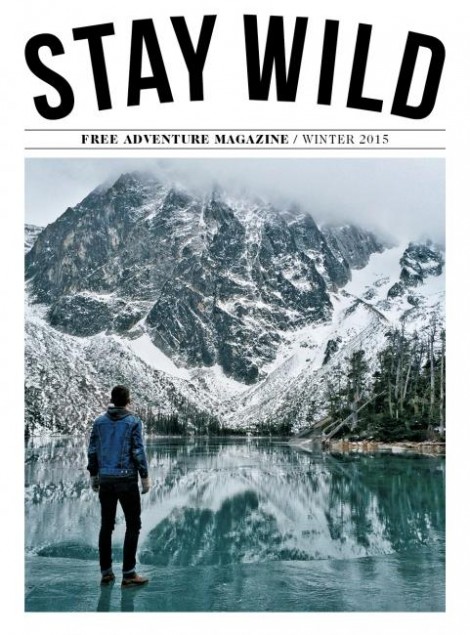 It’s magazine covers such as these that inspire me to always go off the beaten track to find similar locations where it’s just you, and nature, with not another tourist in sight. Read more here. 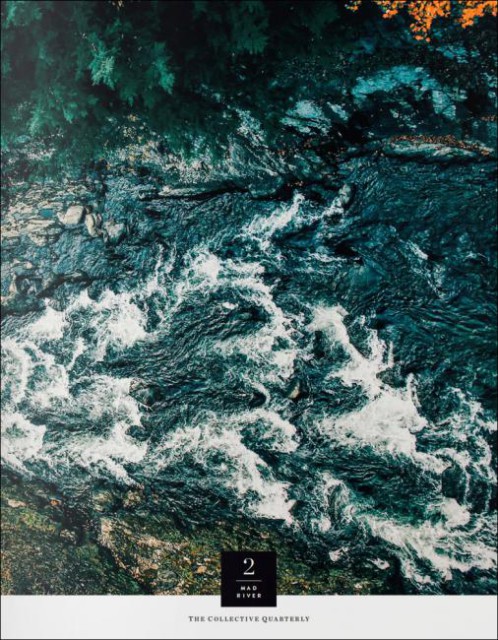 Is it a painting? Is it a photo? Is it a nature scene? It’s a truly incredible picture with so much depth (no pun intended)! The Collective Quarterly says it only journeys to one place per issue, and focuses upon that. The brilliant cover design and sexy masthead really frames this beauty beautifully. 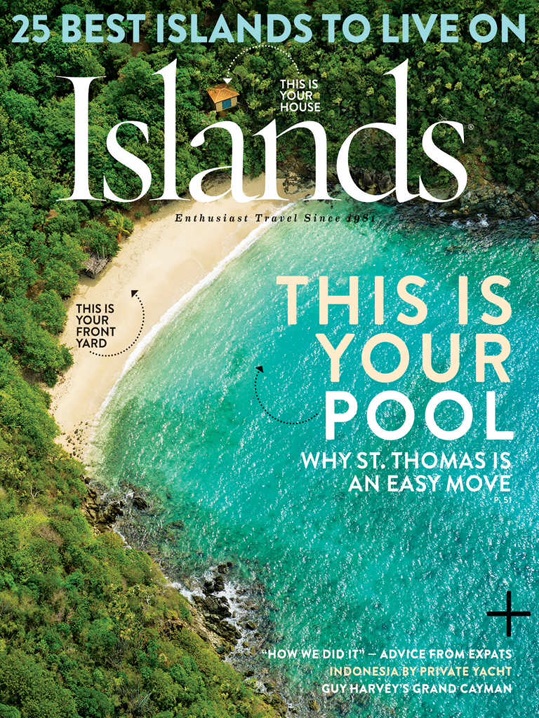 What makes this cover an absolute winner (and stunner) is that the photography captures the setting just oh so perfectly, and the use of cover lines are extremely clever! Just by looking at it, it makes you dream of being there, there and also there. The perfect travel cover… Just perfect. Read more here.