by MarkLives (@marklives) For 2019, The Riverbed Agency (@riverbedagency) has been voted most-admired for agency diversity in South Africa, with The Odd Number (@OddNumber_) as runner-up, by South African agency executives. 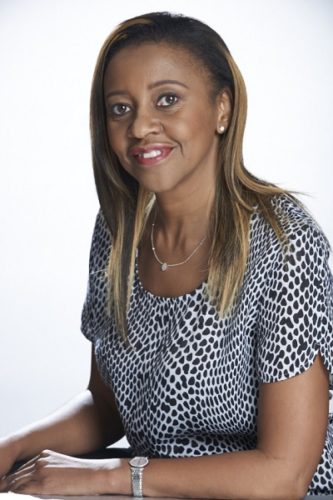 2019 was a big year for Riverbed — the best yet, in the words of CEO and founder Monalisa Sibongile Zwambila. The agency almost doubled in size to reach the R100m–R125m revenue band (according to the MarkLives Agency Revenue Rankings 2019) as it picked up key wins in the form of Nedbank, McCain and Sasol; it performed well in the awards arena; and it ramped up its leadership team. It’s in the area of staffing that the year brought challenges, says Zwambila, as getting the right people into the right places in response to growth is always difficult.

But the Riverbed team, —which in 2019 welcomed Bridget Johnson as executive creative director, Kabelo Lehlongwane as director of strategy and Mogani Naidoo as director of client services — seems to be an example of how an agency can get that right, keeping diversity, inclusivity and transformation at the centre of its team-building. “In the South African context, transformation [means] building a black independent agency of influence not only creatively but one that works towards identifying and growing black talent,” says Zwambila.

“In addition, [it means] creating an environment for women to have a louder voice and be part of the decision-making process,” she says. “It’s always been important for me to build an agency that provides a safe space for employees — one where ideas and opinions can be heard, where people can be seen, and where diversity [and gender identity] can be embraced, with the understanding that it only serves to build what we’re trying to achieve.”

Rather than instilling fear, which she has found is sometimes used as a motivational tool in the ad industry, Zwambila works to create an environment in which she can lead by example to deliver great results. “I’ve realised that how we show up at work is directly related to who we are, what we’re going through, where we come from — and, as such, it’s important to create equitable spaces for all of us to have the right chance to succeed,” she says.

Previously: In 2018, Joe Public United. In 2017, the first time we ran this specific category, it was Avatar (now Avatar Agency Group). 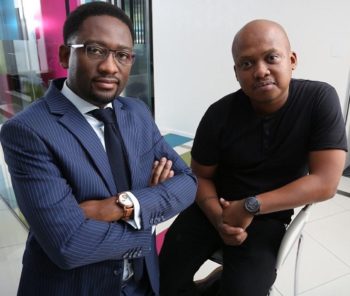 “The Odd Number is proudly 100% black-owned, and finding and nurturing young black creative talent will always be part of our DNA,” says Xola Nouse, The Odd Number GCEO. “Having said that, there will always be opportunities for talented individuals at ‘TON’ — across the board.”

The ad agency reflects the market and society in which it operates, says Nouse, and diversity, inclusivity and transformation are some of the primary drivers for The Odd Number’s existence. “These are also the key drivers of [how] we’ve managed to attain the success we have in a relatively short period of time — both creatively and commercially,” he says. “For us, this is not merely a governance requirement but a market and societal need that we champion from the front. Fact is, we are a diverse team, made up of individuals from all walks of life. We have an inclusive culture that does not discriminate in any shape or form, and there’s no doubt that we are transformed.”

The agency, which employs upwards of 35 people, named executive creative director Terry McKenna and strategy director Selae Thobakgale as key hires in 2019. Further key executive appointments are expected to be announced in the first quarter of 2020.