San Reddy, best known to South Africans as a former primetime news anchor on free-to-air channel e.tv, has been appointed MD of the public relations firm marcusbrewster effective 1 August 2011. He replaces Hein Kaiser, who left to launch his own agency, RedStar Communication. 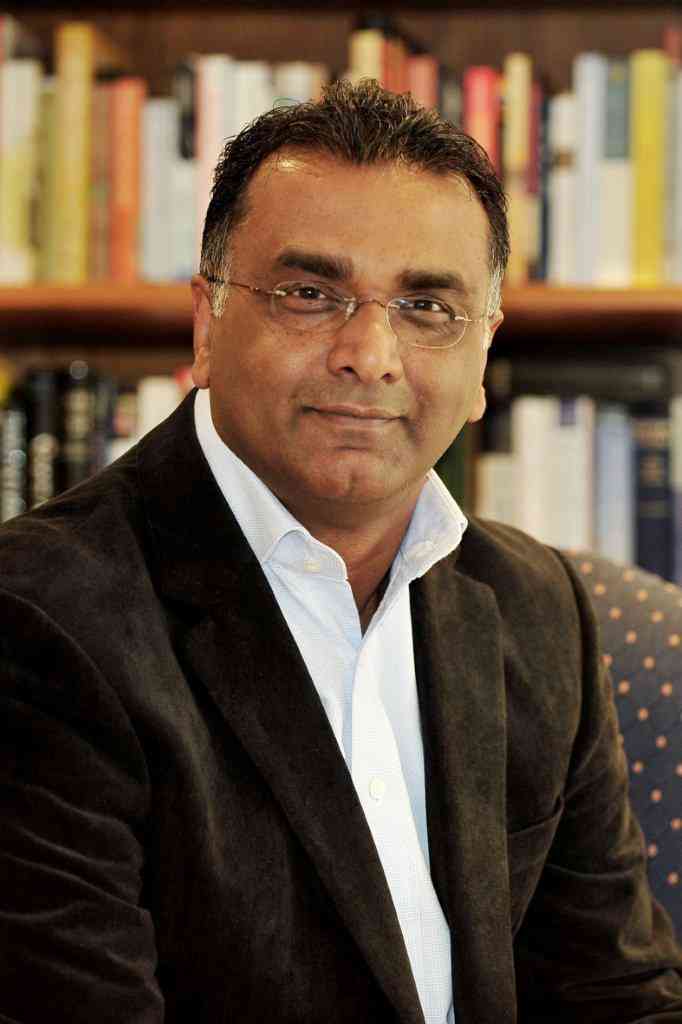 Reddy will be based primarily in Johannesburg. He was headhunted for the position by a recruitment agency and re-joins the corporate world after a three-year stint as an independent communications consultant active in the SADC region, as well as West Africa.

Reddy says he looks forward to building on the tried-and-tested business success of marcusbrewster but hopes to broaden its scope of clients to include those active in aviation, defence, financial services, etc. He also aims to grow the firm’s African footprint in the SADC region and in West Africa.

Initially, this will involve servicing these markets via the Johannesburg office. Already, he says, Nigerian firms are making extensive use of South African-based PR agencies, and through having consulted to the Nigerian stock exchange, he has built up an influential network of contacts in Lagos that would benefit his new employer.

Angola, Mozambique, Malawi and Zambia are all on his radar. While these countries don’t have a strong PR sector, yet the market is already experiencing rapid growth, says Reddy.

Reddy says he also brings a collaborative approach to creativity to the firm and looks forward to delivering measurable campaign successes to clients.

The communication industry is rapidly evolving, thanks to the rise of social media, and Reddy identifies its influence as a major challenge for PR firms to respond to and engage with. Communication strategies no longer solely rely on traditional media and firms in his sector need to understand the value of digital media in communicating with consumers. Reddy admits that, while strides have been made in this direction, a lot of work still waits.

Consumers as collaborators in modern media excite him and he believes digital media holds great potential for firms willing to engage transparently with consumers and stakeholders. Consumers today hold business (and their PR agencies) to much higher standards than was the case a decade ago. Corporates can no longer afford to be caught on a communication back foot – and if they are built on sound principles, they won’t have anything to hide in any case, says Reddy.

According to Reddy, the past decade has seen a positive evolution in the quality of the talent acquired by PR firms, sometimes to the detriment of newsrooms, and he looks forward to helping expand the environment for nurturing young talent at marcusbrewster.

Apart from his well-known work at e.tv, Reddy was also Lagos bureau chief for CNBC Africa and worked as a broadcast journalist and/or presenter for 702 Eyewitness News, SAFM’s PM Live and M-Net SuperSport.

Reddy holds a BA honours degree in political science from the University of Cape Town and attended George Mason Law School (Virginia, US). He is also completing his final year M.Phil in future studies at Stellenbosch University Business School.

In a media release welcoming Reddy to the firm, chairman Marcus Brewster said “Reddy’s CV comes straight from central casting – it ticks all the boxes: corporate and crisis communication, reputation management, investor and financial journalism, media training, lobbying and public affairs, as well as consumer PR outreach. His not-so-little black book of media contacts bulges with virtually every news organisation in sub-Saharan Africa and he is extremely well-networked and -connected.”

One Response to “San Reddy to lead PR firm marcusbrewster”