Andy Davis digs up the underground with Mahala

Andy Davis’s name may forever be associated with the defunct student magazine SL. It really shouldn’t be. The not terribly rebellious and long-dead youth magazine, which he used to edit in the early part of the previous decade, has been properly usurped by the creation of Davis’s own publication – the youth-orientated Mahala magazine and website.

Launched in April 2009, the website was supposed to be followed by a print magazine in August of the same year, but the Great Recession delayed the printed version’s launch until August 2010, when the first print edition of Mahala (which means ‘for free’) finally went out to subscribers. 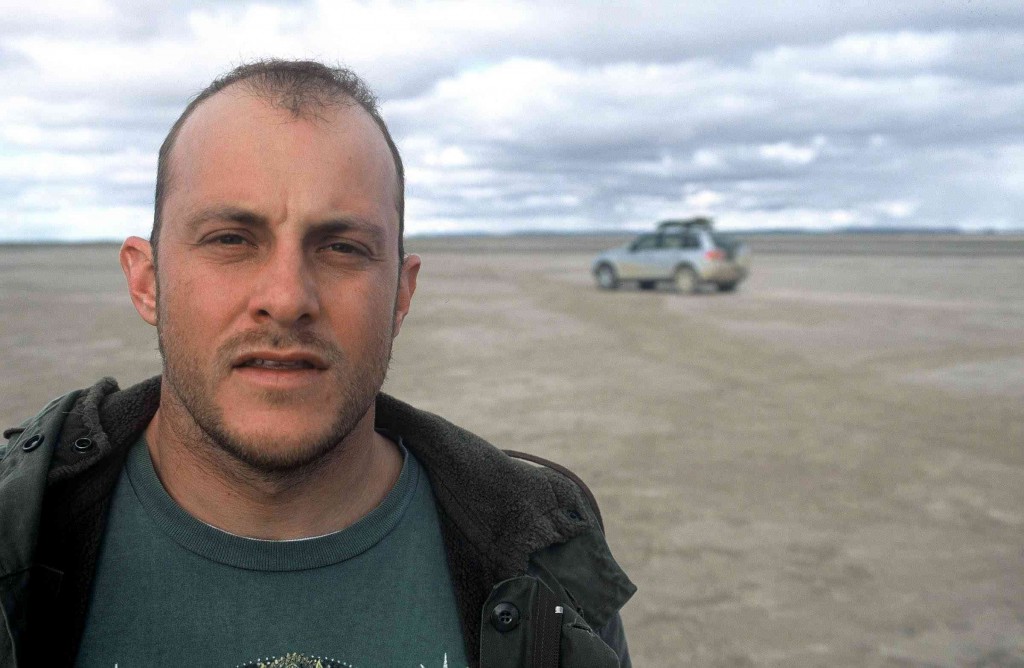 After Davis left SL, he started his own youth-orientated content marketing outfit called Jingo. He worked on projects for FNB, Levi’s and Red Bull, in-between surfing and freelance gigs for the Sunday Times Travel, the Mail & Guardian and ZigZag magazine. It all went very well – so well, in fact – that Mahala, which was conceptualised in 2003, stayed nothing more than an item on Davis’s to do list.

As his contract clients cut budgets and killed the projects he was working on, Davis finally had the time to launch his ‘life’s work’ in Mahala – which he did using his savings of around R300 000. The core Mahala team consists of Davis, deputy editor Roger Young, Brendan Edmonds, Montle Moorosi and a team of new young writers out of Jozi, including Lindokuhle Nkosi. Around 40% of the contributions to Mahala are unsolicited, and Davis and Young spend a lot of time coaching new writers on polishing their writing.

Davis says the cultural space in South Africa has definitely been under-reported while local underground culture stayed off the mainstream media’s radar. Mahala aims to be a critical voice of SA youth culture – its content moves beyond the ‘local is lekker’ mantra to something much more authentic, critical and entertaining.

Mahala offers cultural reporting with brains and balls – last time I read anything like that was in the mid-90’s in the M&G (thanks to Shaun de Waal).

Have you seen its take on MK – that barometer of Afrikaans youth culture? “Will the music channel eventually descend into some kind of alt-rock laager around Die Taal or will it be able to embrace the new paradigm of a more inclusive SA youth culture? The question those who run the channel need to ask themselves: is MK a SA youth music channel or is it a commercial entity that makes its living off Afrikaans culture fetishists?”

And Mahala doesn’t bow at the altar of SA’s biggest zef export, Die Antwoord, either. “By most accounts Waddy Jones was always a bit of cunt. And now Ninja, with the fame rushing to his head, is starting to display the same paranoid cuntish tendencies,” starts one review. Everybody has tendencies these days, and while Mahala does sometimes stretch theirs a little past breaking point, as with one ode to wanking and surfing (“Surfing is Wanking”, Mahala print, issue 2), it’s incredible to read simply because you know you won’t read it anywhere else on the SA web. Or on anything.

Davis describes the magazine as post-racial and its readers as the first generation representing a truly integrated segment of our population. While fully aware of their race, says Davis, the kids are no longer hung up on it, and are treating it in an increasingly irrelevant tone. It definitely positions the magazine at the forefront of what Davis describes as “progressive and fearless SA youth”.

When Davis talks about youth, he isn’t talking tweens. The readership extends from 18- to 35-year-olds, with the bulk comprising 25-35-year-olds. Brands such as Puma, Red Bull, 8ta and Billabong have all signed with Mahala, proving, says Davis, that Mahala really does deliver its market segment.

Even so, Davis is considering initiatives to ring-fence editorial content. He believes the current publishing model is broken: publishers should be creating content for readers – not advertisers. Their dependence on advertising money for survival means marketer’s needs often influence what gets into a magazine and what does not. His contract with his audience is something he cherishes and funding from foundations and through crowdsourcing are several options currently being investigated by the Mahala team.

The site has around 25 000 unique monthly users but it’s a figure Davis believes can be built out to 50 000 or even 80 000 in time. The magazine’s print run stands at 10 000. While he took a financial knock on the first issue, the last two both managed to cover cost. Currently quarterly, the aim is to ultimately produce six issues a year.

Davis is keen to create residency programmes in other African countries. Culture, and underground youth culture, is everywhere, of course, and nobody is really digging around for relevant content on the rest of the continent. Davis sees a gap here, especially as global interest rises in the continent and its people, and he believes an international audience can be found for more Africa-themed Mahala-style content. This in turn, says Davis, will allow him to build a network with the young creative scenes in countries outside SA.

Mahala is also keeping a close eye on the tablet market – Davis says he thinks a tablet product will available from Mahala within the next two years unless it gets fast-tracked with outside financing. The multiple platforms he works on makes the business scalable – he goes where his audience is – a belief he shares with the mavericks over at the Daily Maverick and the soon-to-be-launched tablet newspaper iMaverick.

Read the full story on BizCommunity.