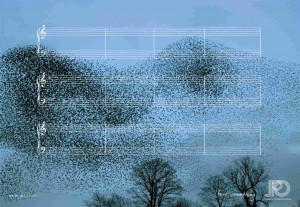 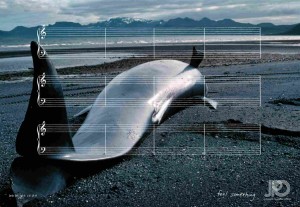 This poster campaign done pro bono by Lowe Bull art director Juliet Honey urges people to one again ‘feel something’ in a world of pop and plastic. “The symphony however, is very real – real music played by real people, in real time,” says Honey. She set out to find photographs that would evoke real emotions, as the orchestra’s music would. The campaign won Lowe Bull a bronze at the 2008 Loeries, for outdoor, and took first place in the Creative Circle’s Ad of the Month for June, and with good reason! One can image the sounds that would go with each image.