Creating happiness part of the job at thirtyfour

by Herman Manson Often, when speaking to agency MDs and creative directors from many of the traditional flagships of South African advertising, the name of some specialist below-the-line agency would come up, and the conversation, flowing so easily around the currents of industry gossip but moments before, would grind to a halt. 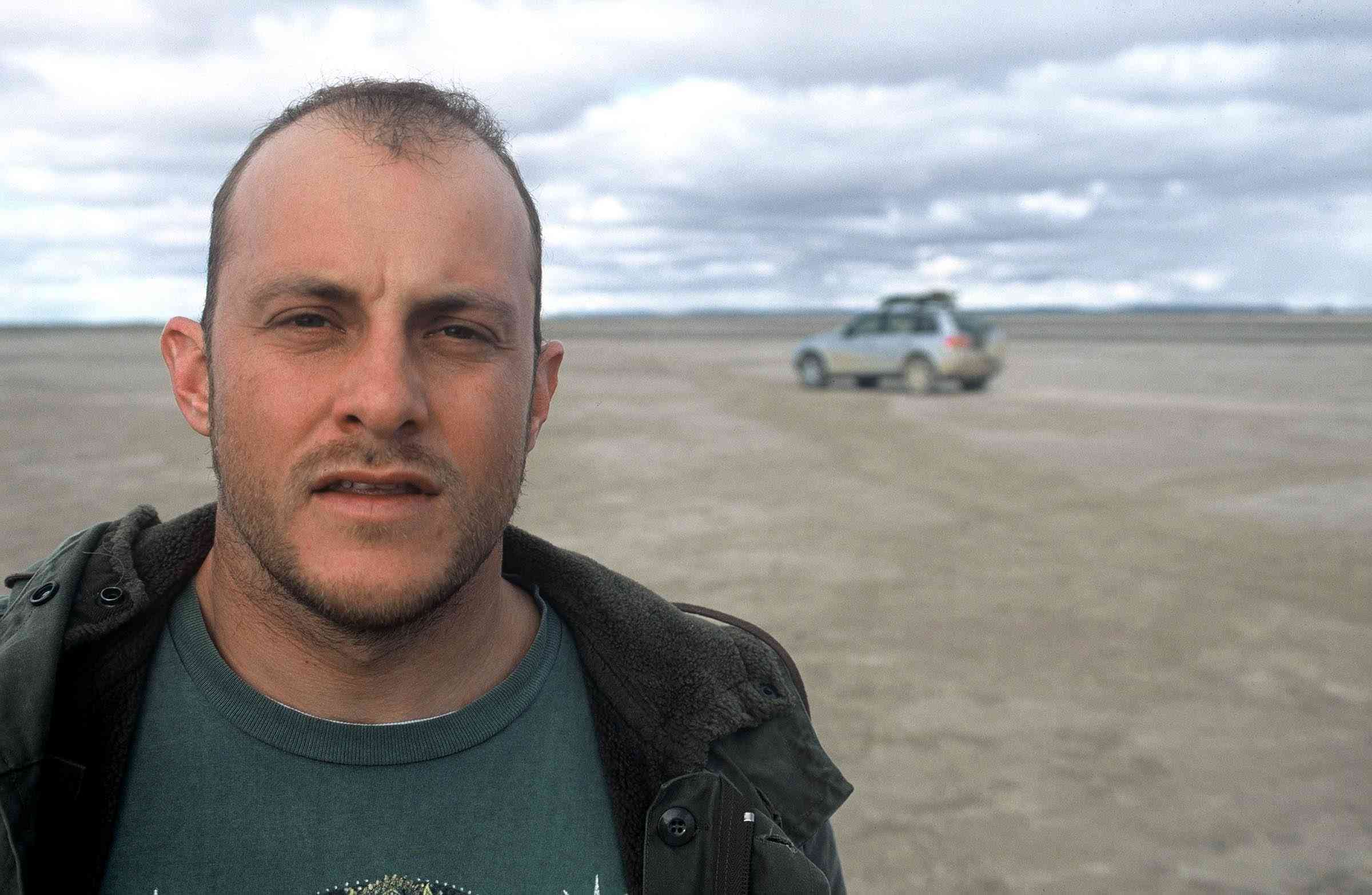 chunks of marketing budgets are flowing at a rapidly increasing pace.

What’s not to love about driving sales and building brand equity in one go? Many marketing departments have been asking that same question, and quite a number of significant recent account wins have been handed to agencies based on their BTL credentials (and even been lost where agencies perfectly adept at BTL showcased their ATL credentials instead).

Where the money goes, adland follows (eventually), and agencies across the board are investing heavily in becoming digitally adept, while also building BTL capabilities. Watch this space for some interesting developments on that front in the near future – but back to thirtyfour.

The rocky economy has played a part in shifting budget to BTL specialists, focused as they are on sales, and more, selling stuff in measurable ways. What used to be a tactical tool has evolved into a strategic one and is no longer relegated to the ‘kiddy table’ in advertising’s unofficial hierarchy, as Sutcliffe puts it.

Sutcliffe had founded an agency called Ignition in the UK which he later sold to Omnicom. Ignition Claydon Heeley, as it was then called, would later still merge with the UK arm of its sister Omnicom agency Alcone Marketing, with Sutcliffe as joint CEO. At the time of the merger, the combined agency had, according to BrandRepublic, billings of around £25m and clients included Scottish Courage and Wimpy.

By 2006, Sutcliffe – who was born in Kenya and had longed to return to the continent – had landed in South Africa. At the time, the local market was still lagging Europe and US in marketing best practice by 2-3 years. With the 2010 FIFA World Cup only a couple of years away, he saw a gap and launched thirtyfour, a reference to 34 Degrees South, the line of latitude running through Cape Town.

His first client would only knock on his door six months later.

The main agency, thirtyfour, would be joined by specialist units 34Sport, launched three years ago, to optimise sport sponsorships in the retail environment; 34Women, launched two years ago and focused on the female market; and 34 one2one, which soft-launched a couple of weeks ago and focuses on integrating digital, social, CRM and events.

Altogether, the agency has nine clients representing 57 brands. This includes all the BTL work for Coca-Cola’s brands (Coke, Fanta, Sprite etc), SABMiller, which was its first client, and where it works on Carling Black Label, Hansa Pilsener and Castle Lager, as well as Redd’s, McDonalds, Kimberly-Clark, Clover, Foodcorp, Johnson + Johnson, Capitec and Beam-e. 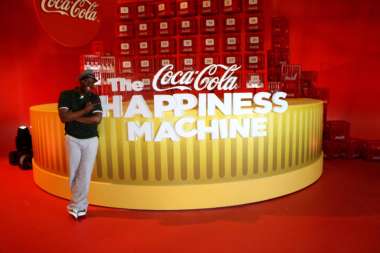 Sutcliffe and his team are still celebrating the huge success of their campaign for Coca-Cola’s recent 125-year celebrations (held last year), which included cash and airtime prizes and a daily game show on e.tv. Sutcliffe attributes its success to the marriage of BTL mechanics with ATL awareness.

Coke subsequently indicated that the campaign had set the bar for everything it does locally in the promotional space moving forward.

For SABMiller’s Castle Lager, it created a hugely successful campaign around the 2007 Rugby World Cup, an event Castle could claim no association with due to a sponsorship by Heineken. But Castle was still an official sponsor of the Boks.

Fans would buy a beer and receive a game card, then watch the game, and if your player (as per the game card) scored in a specific match, you won cash, potentially to the tune of millions. A “scrum pack” containing eight beers was also launched. The campaign achieved a 30% redemption rate and lifted sales for Castle by a staggering 264%.

More recently, for a campaign for Hansa Pilsener, it created the Hansa’s Legends in the Making music tour which invited local music legends such as Malaika, Liquideep, Teargas and HHP to expose new talent (including Futuresound, Ntando and Zuluboy) on a nationwide concert tour with rapper Pharrell Williams and his band N*E*R*D.
No tickets were on sale; fans had to buy a Hansa to enter and win tickets, or enter and win on air in a radio campaign.

The resulting album reached platinum status and the campaign contributed to Hansa being voted by consumers as the top beer brand for 2011. Some 40 000 people also attended the concert tour.

Success on such a scale has brought thirtyfour more business; the staff count has jumped 110% year on year to 62 people; and agency revenue has grown to R37 million in 2011, up 145% from 2010 (projections for 2012 so far puts revenues at R45 million and staff at 80-85). The agency has been classified a Level 1 B-BBEE contributor.

A client service office has been set up Johannesburg, where around 87% of thirtyfour business resides, servicing clients such as Coca-Cola, but the heart of the business very much resides in the spacious, beautifully designed Longkloof Studio, Cape-Town-based offices of the agency .

Sutcliffe says the agency is committed to creating a professional environment that ensures it stays “the people with the best people”. Ongoing training opportunities, a decent work environment, monthly ‘share-and tell’ sessions with staff to provide feedback on the state of the business, a ‘happiness measurement’ tool that has staff score the agency in various categories, and job swops with agencies in Europe are some of the steps implemented to ensure the business lives up to its promises to employees.

And, if you’ve been there for five years, you are rewarded with a five-week sabbatical.

Its client list, impressive track record and growth forecasts mean thirtyfour is gaining in profile among clients and rivals. Strongly positioned in a sector that many formerly ATL-focused agencies are only now giving its due attention, expect increased competition but also better name recognition as BTL and digital shifts in client and industry minds from ‘less important’ to, frankly, ‘all important.