Billed as the world’s best-selling gadget magazine, Stuff is known for its laddish tone and accessible take on all things technological. The South African edition, launched in November 2007 by Avusa Media under the editorship of Toby Shapshak, has seen excellent circulation growth, thanks to its editorial mix of gadgets, gear, technology and scantily clad cover models. 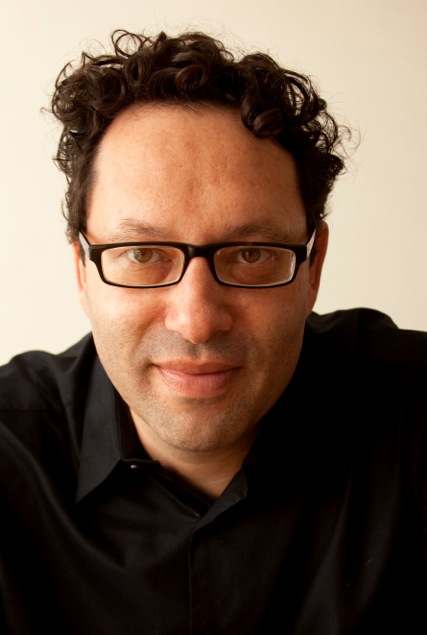 Shapshak is also taking over from Kevin Fine as host of the Biz Takeouts, the weekly Bizcommunity/Chai FM Marketing & Media radio show, on air every Wednesday evening 6pm-7pm (101.9 Chai FM in Johannesburg or via live audio streaming) and then made available as a podcast later during the week.

Herman Manson: Can you share some stats on the growth curve the magazine has been experiencing the past couple of years?

Toby Shapshak: Stuff’s circulation has grown 25% year-on-year for the last two years running, even in periods when magazine sales have declined. In the ABC report for Q2 2010, Gordon Patterson commented that Stuff had driven the growth of the entire male consumer category.

Manson: What makes Stuff such a successful gadget magazine?

When I first launched it [Stuff] some of Elle’s staff asked me what it was and I called it “lipstick and shoes for men”.

Manson: Can you describe the editorial tone?

Shapshak: Witty, a little cheeky, and well-informed. We don’t take ourselves too seriously. We pride ourselves on making tech easy to understand and use.

Manson: Is it really where FHM and Popular Mechanics meet?

Shapshak: Not a bad description of Stuff’s tone, but the difference is that Stuff is used much more as a buyer’s guide by readers.

Manson: Does those scantily clad cover models on your covers really sell more copies? What was the strategy there?

Shapshak: It’s a publishing formula that is pretty well-established around the world. You’d be surprised at how often I find myself answering this question.

Manson: Tell us about your typical reader?

Shapshak: Predominantly but not exclusively male, LSM 8-10, interested in technology and how he can have fun with it. And there’s usually a particular gadget he’s planning to buy.

Manson: For a gadget mag, you have a rather non-functioning website. Any plans in the works?

Manson: Will an iPad version (like the one out of the UK) affect local sales as tablets make headway in the SA marketplace and become easily accessible to locals?

Shapshak: I don’t think so. Tablet owners are still in the minority in South Africa. The most reliable figures I have are 60 000 iPads and a total of 80 000 tablets.

Manson: When you look at the local competition, does it come from print or online?

Shapshak: The local competition is primarily print. There’s certainly nobody local online who even attempts Stuff’s editorial mix and informal relationship with readers.

Manson: You are taking over the Biz Takeouts radio show from Kevin Fine – what plans do you have for it?

Shapshak: I’m excited, if not a little apprehensive. It’s a long way from covering politics and sport. What I’ve seen in the world is how intricately marketing and the business of marketing permeates everything. I’m also a big fan of radio as a medium. I think it’s still the killer app in Africa.

One Response to “Stuff magazine: “like lipstick and shoes for men””