Nominations are now open for the 2009 South African Blog Awards! The SA blog awards is a showcase of the very best of South African blogs. The 2009 SA Blog Awards is scheduled for its annual process of nominations and voting this year from 1st March through to 1st April, and the winners announced on 3rd April. Nominations from the general public will be open from 1st March 2009 to 14th March 2009. After 14th March 2009, the top 10 blogs in each category will go through to the finals so please submit your nomination forms by the 14th! 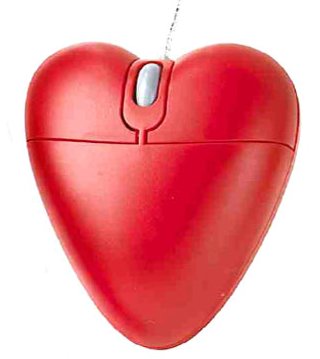