Ogilvy & Mather (O&M) South Africa announced that Carol Gallarelli and Nicky Schermer will take up new senior responsibilities in the agency. Gallarelli has assumed the role of group marketing director, having overseen Ogilvy Public Relations (OPR) Cape Town. In her new role, she reports to CEO of O&M SA, Abey Mokgwatsane, and remains based in Cape Town. To replace Gallarelli, Schermer took over the reins as MD of Ogilvy PR Cape Town in October 2016 and reports to Joanna Oosthuizen, national MD of Ogilvy PR SA. 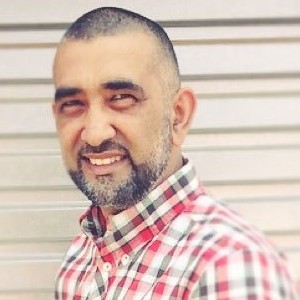 by Veli Ngubane. Suhana Gordhan’s introduction to adland wasn’t promising, so much so that, after being told what to wear to work and suggestions that she work upon tampon ads, she even left the industry. Thankfully, she returned and has risen to become FCB Joburg creative director. To succeed in adland, she says, “you need to fall in love with the work you do”. There’s also another great love in her life: capoeira. This young and gifted creative tells us how she’s killing it — and what capoeira is. 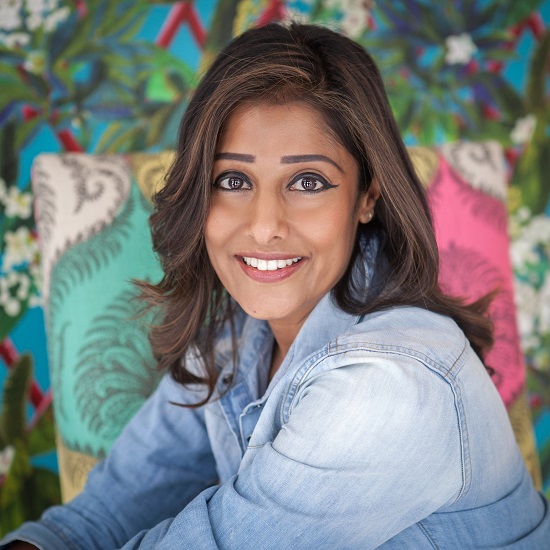 Mthunzi Plaatjie was appointed as AVATAR’s managing director in Cape Town. The agency opened its office in the Mother City earlier this year, after being awarded the Chevron South Africa digital account following a three-way pitch. Plaatjie came to AVATAR after having successfully launched BET Network (Black Entertainment Television) across a number of territories in Africa.

by Veli Ngubane. In their four years in the ad industry, copywriter Mukondi Ralushayi and art director Nkgabiseng Motau have been involved in some particularly creative campaigns, such as the award-winning “Share a Coke with Bobby” TV commercial and an Old Mutual renewable energy social impact campaign. Adding to a great 2015, they even attended Cannes Lions! Now they’ve gone on their own and plan to keep killing it through their recently established creative hub, THINK.

by Veli Ngubane. Our mission to meet creatives who are young, gifted and killing it! moved on to award-winning creative director and entrepreneur, Festus Masekwameng. He’s travelled a long way from rural Limpopo via Hunt Lascaris, MotherRussia and McCann Worldgroup South Africa to MKT Media, where he’s now managing partner.

7. The agency bosses catches some shine:

ing James Group co-founder and CEO, was voted as the most-respected agency boss by his Cape Town peers; there was no runner-up. 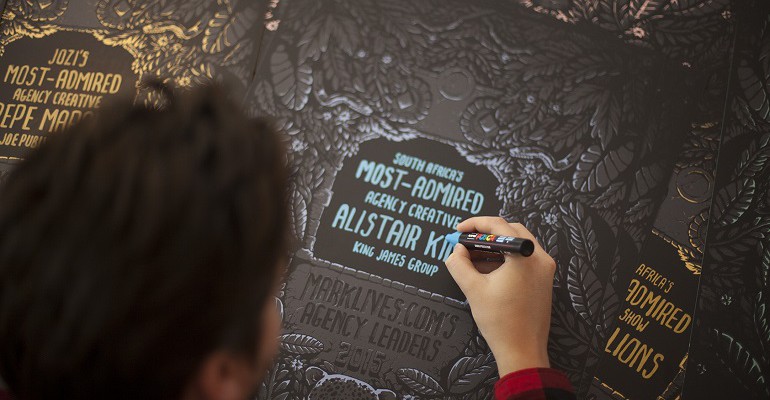 8. Young, Gifted & Killing It: I See A Different You

by Veli Ngubane A collective of Sowetan-born creatives are telling it like it really is, as was discovered when spending time with Justice and Innocent Mukheli and Vuyo Mpantsha. Started as a photographic blog, the I See A Different You collective aims to change the world’s view of Africa from the negative to the positive. “As Africans, our story has always been told by others and as I See A Different You we want to tell our own stories through art,” they explain. The trio’s blog has now morphed into a multifaceted enterprise. Young and gifted, Mpantsha and the twins are definitely killing it!

by Veli Ngubane. This new monthly column — to find out more about the new breed of creatives in the worlds of adland and marketing — started with Grant Sithole, creative director at Ogilvy & Mather. Sithole is a rising star who has executed great work for leading brands. What makes him stand out are his extensive local knowledge and insights, which enable him to engage intimately with consumers.

by Veli Ngubane. With black-owned startups seemingly popping up all over the place, Sibusiso “Sbu” Sitole feels that we’re “on the cusp of real and sustainable change” in an adland which has been slow to transform. What’s now needed, says the young and gifted creative director and co-founder of 100% black-owned ad agency, The Odd Number, is for more big brands to give smaller agencies a chance. However, he tells us, if small agencies want to be successful, they’ve got to show they can run a world-class business.

by Veli Ngubane. Thabang Tipi Manyelo is a natural-born storyteller. He’s been telling stories for as long as he can remember. Then he made a life-changing discovery after happening to attend a Vega School open day: “I just couldn’t believe that there was a job that allowed you to write mini stories, and get paid for it!” Two Pendorings and a Loerie later, this young and definitely gifted copywriter has been killing it! Look no further than Jabu’s Left Testicle to find out what he’s all about.

Ireland/Davenport, a WPP agency, announced that founding partner, Philip Ireland, would be leaving the agency. At the same time, it announced the appointment of Karabo Songo as CEO.