The Odd Number builds on two

by Herman Manson (@marklives) In primary school, Xola Nouse introduced Sibusiso “Sbu” Sitole to a girl Sitole liked and Nouse knew. More important than the introduction, in retrospect, was the friendship that would take the duo through high school, varsity and careers into the business partnership that is The Odd Number. 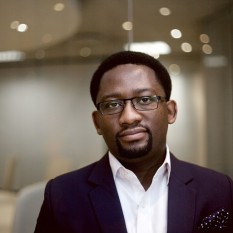 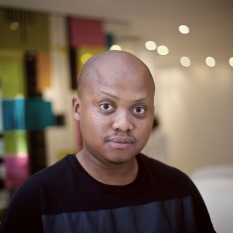 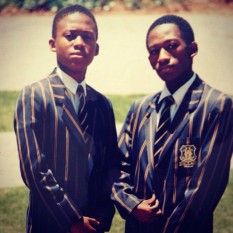 The two in school

Vastly different interests — drama and the arts for Sitole, and business and commerce for Nouse — led the friends on divergent career paths after school. Nouse, who holds Master of Commerce Business Management, Bachelor of Commerce Honours Marketing Management and a BCom Marketing Management degrees, worked in financial services (including FNB and Momentum) before becoming a management consultant at Ernst & Young South Africa. Sitole attended the Red & Yellow School of Advertising in Cape Town and worked at various agencies, including DraftFCB (now FCB Africa), Grey South Africa and TBWA\Hunt\Lascaris before becoming creative group head at Joe Public and, finally, creative director at Ogilvy & Mather Johannesburg (where he worked on KFC, which would also become the launch client for The Odd Number).

It was at Joe Public that the entrepreneurial bug bit Sitole, and he and Nouse registered their business in 2011. But first they needed to interrogate what they wanted their agency to offer, and build up their own credentials doing “big work”, as Sitole puts it. Nouse, meanwhile, wanted to build a holistic understanding of business with a specific focus on strategy, marketing and business development in the management consulting space. The Odd Number launched as a two-man agency in April 2015.

A marriage of creative and business effectiveness

They see the agency as a marriage of creative and business effectiveness to ensure sustainable solutions for clients. In its first year, Nouse and Sitole set up internal processes to ensure the agency runs efficiently.

The name is inspired by mathematics; any integer that cannot be divided exactly by two is an odd number. “You’ll never get a one-size-fits-all business solution that disappears into the wallpaper of 2’s, 4’s and 6’s,” says the credentials document. “Because businesses that are even numbers are identical, they talk the same, look the same and behave the same. They have no real identity, and absolutely no standout factor. At The Odd Number, every brand receives its own unique insights, strategy, personality and concepts that will shape their future growth.”

The agency landed its first client when KFC Africa’s head of marketing bumped into them at a coffee shop and asked Sitole what he was up to. After explaining about the launch of their agency, they received their first brief a week later.

Current clients include the aforementioned KFC Africa , the BBC Worldwide, KFC 56 ( KFC-owned stores), Castle Lager COSAFA Cup, City of Johannesburg and the City of Ekurhuleni. The Odd Number is also running an energy-efficiency campaign for the Department of Energy and an internal campaign for FNB. 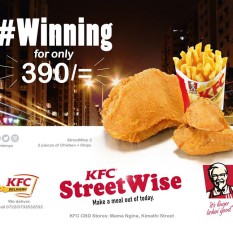 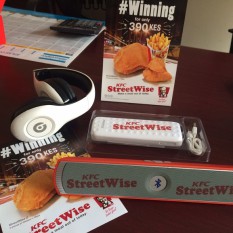 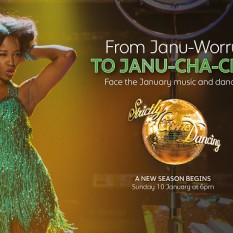 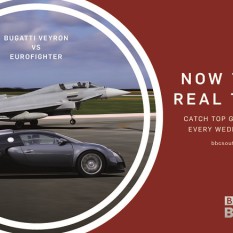 The Odd Number has lined up a number of strategic partners to assist it with digital, media, activation and production, including Grounded Media (activations), Mahlohonolo Media & Consulting (media) and HelloComputer (digital).

Both Nouse and Sitole agree that vital lessons for entrepreneurs planning to start their own agencies include doing proper ground work, especially market research, and to stick it out, particularly when things get tough.

The team of 10 (currently) is actively seeking new business, and expect strong growth over the next two years. Sitole also sees The Odd Number as a training ground for new black talent in the industry, and Nouse hopes the agency can play a role in the industry’s transformation agenda.

“The next two years for us are about breakthrough,” says Nouse on growing the agency. “We intend to grow our retainer book of business through the platform that has already been established, as well as grow our headcount. Our strategic growth intent is quite measured; we’re well aware aware that rapid growth isn’t necessarily good growth.”

One Response to “The Odd Number builds on two”