by Uno de Waal (@Unodewaal) From 110 cakes for Machine’s birthday to a collaborative clothing range, this week’s Design Annotator includes: 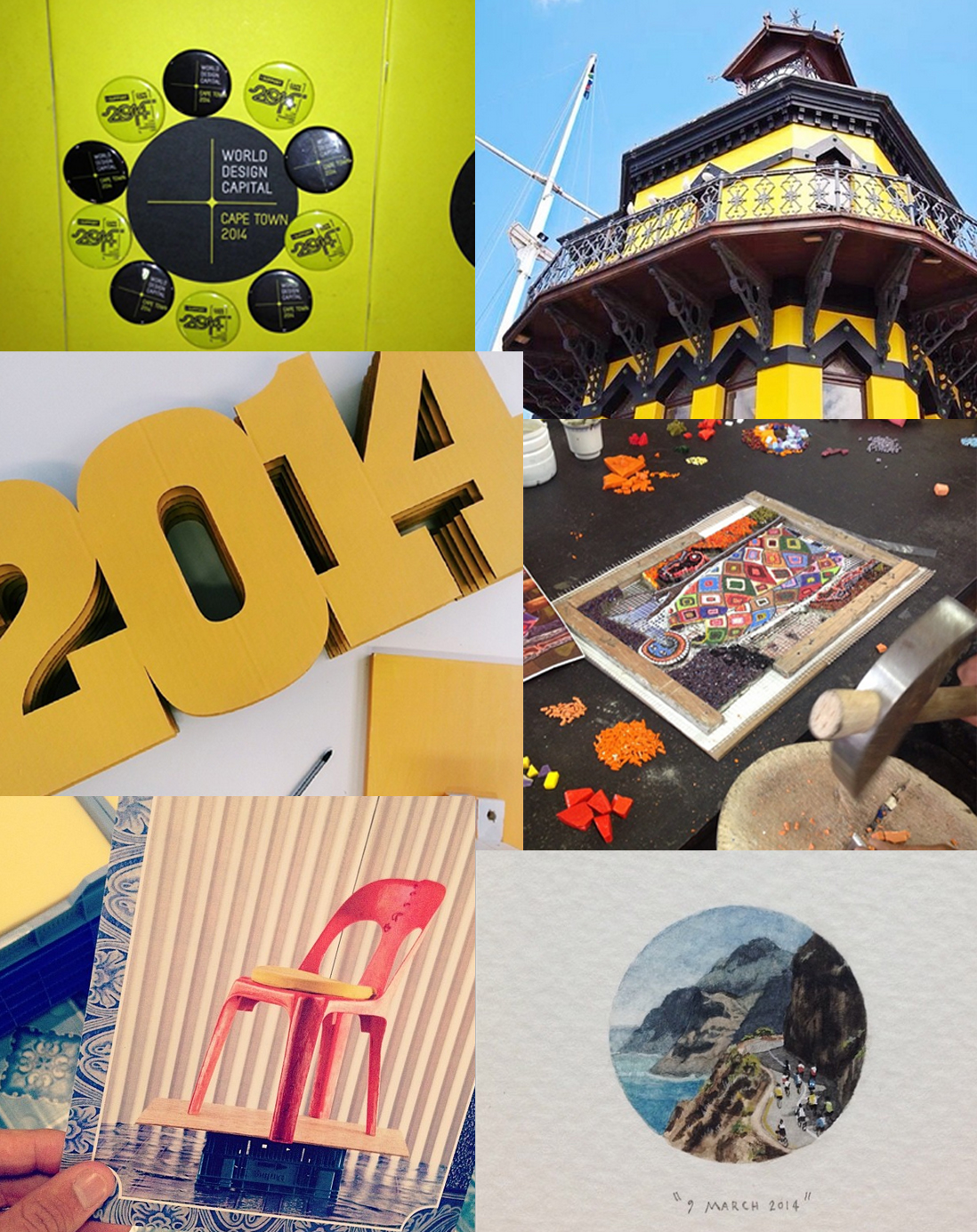 Cape Town’s reign as World Design Capital 2014 is well underway, and one of our favourite places to stay in the loop is Instagram.

Whether it’s by following recognised WDC Projects, independent designers giving us a peek into their worlds, or those that do a great job at showcasing all things art and design in the Mother City — these are some of the Instagram accounts we’ve got our eye on this year. 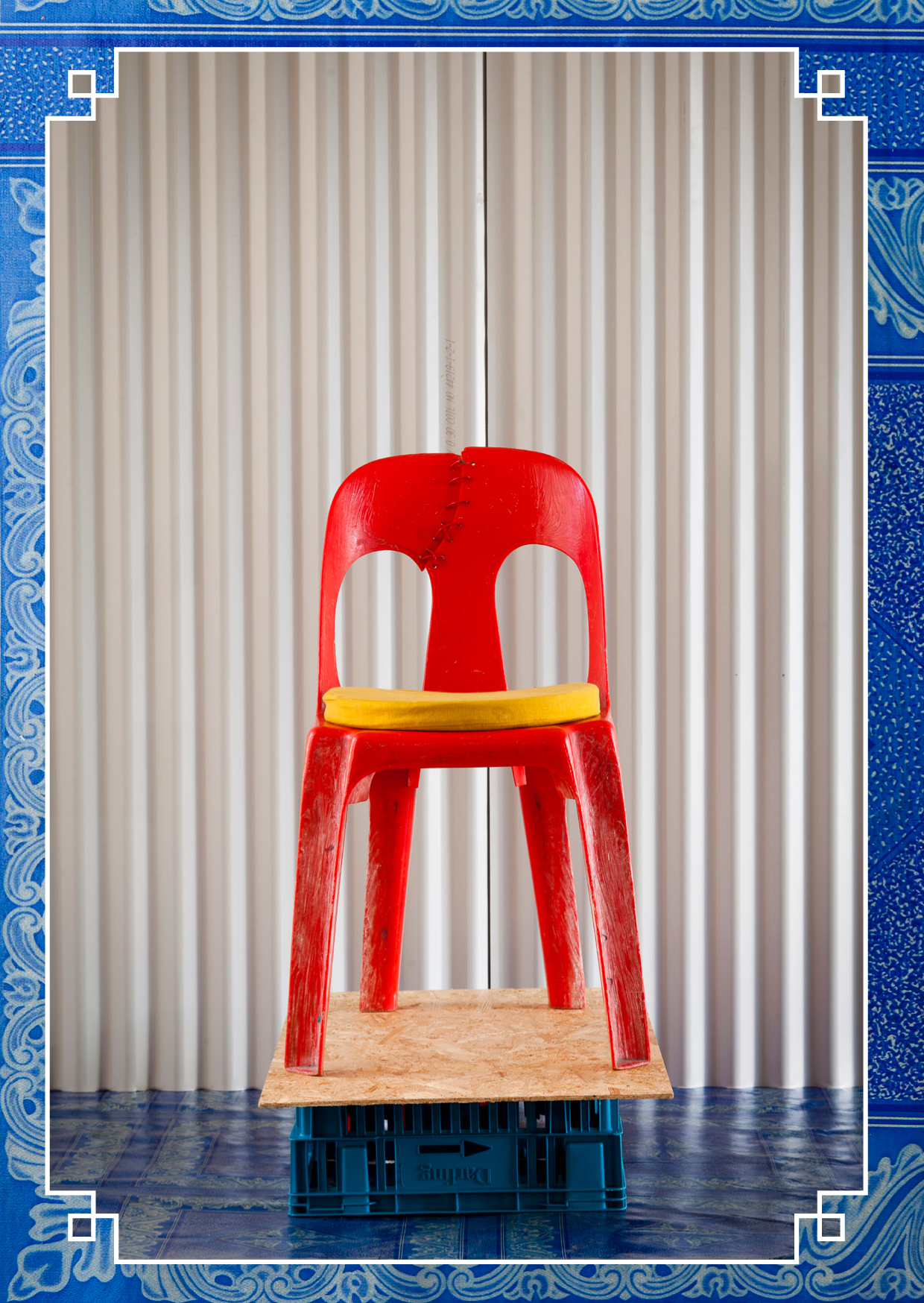 Yenza is a recognised World Design Capital 2014 project that aims to broaden the context of South African design through the showcasing of self-made objects fashioned, mostly out of necessity, from items found in self-made South African homes.

Read our interview with the Yenza team and see more of its brilliant finds.

365 Postcards for Ants by Lorraine Loots 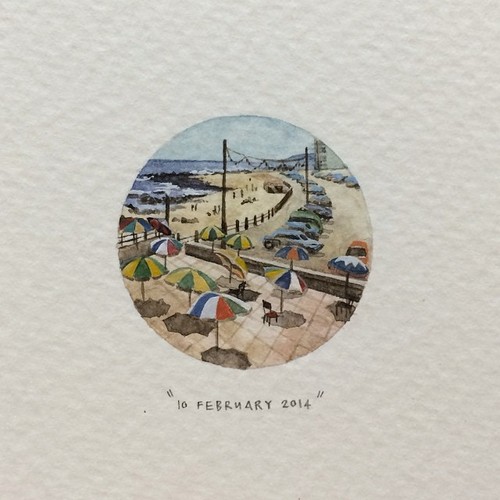 This year, Lorraine Loots has decided to redo her 365 Postcards for Ants project in celebration of Cape Town being the World Design Capital of 2014.

Her project will illustrate the natural beauty, landscapes and people that live in Cape Town. In addition to the original painting, there will also be a chance to purchase a limited range of five postcards.

Here, Loots elaborates on her project. 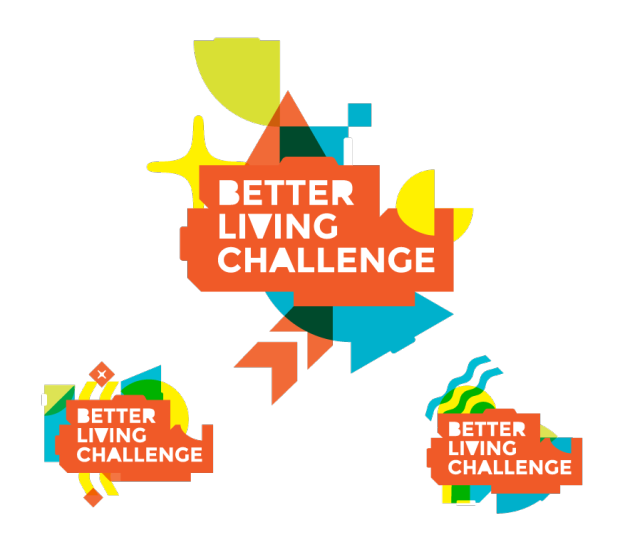 As part of the World Design Capital — but extending beyond 2014 — the Cape Craft & Design Institute has launch a social innovation competition called the Better Living Challenge.

The open competition is a search for affordable and effective design ideas from around the world to improve the quality of life for people who live in South Africa’s informal settlements, backyard shacks and RDP housing. 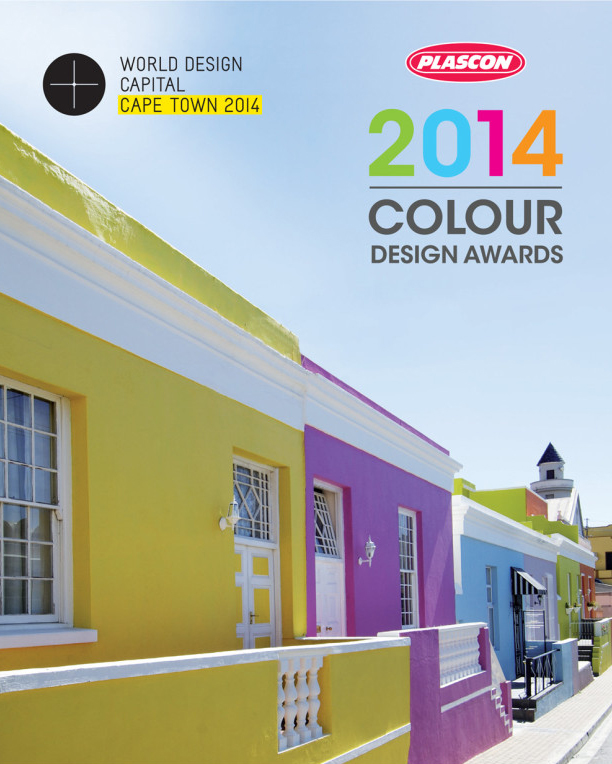 Plascon has announced an exciting new design competition all about colour. The search is on for uplifting projects that demonstrate how creative thinkers have the ability to make a positive impact on the built environment, and show how colour can make a real difference in people’s lives.

The Plascon Colour Design Awards is an official part of the World Design Capital 2014 programme and both professional and budding architects, interior decorators and designers are invited to enter. 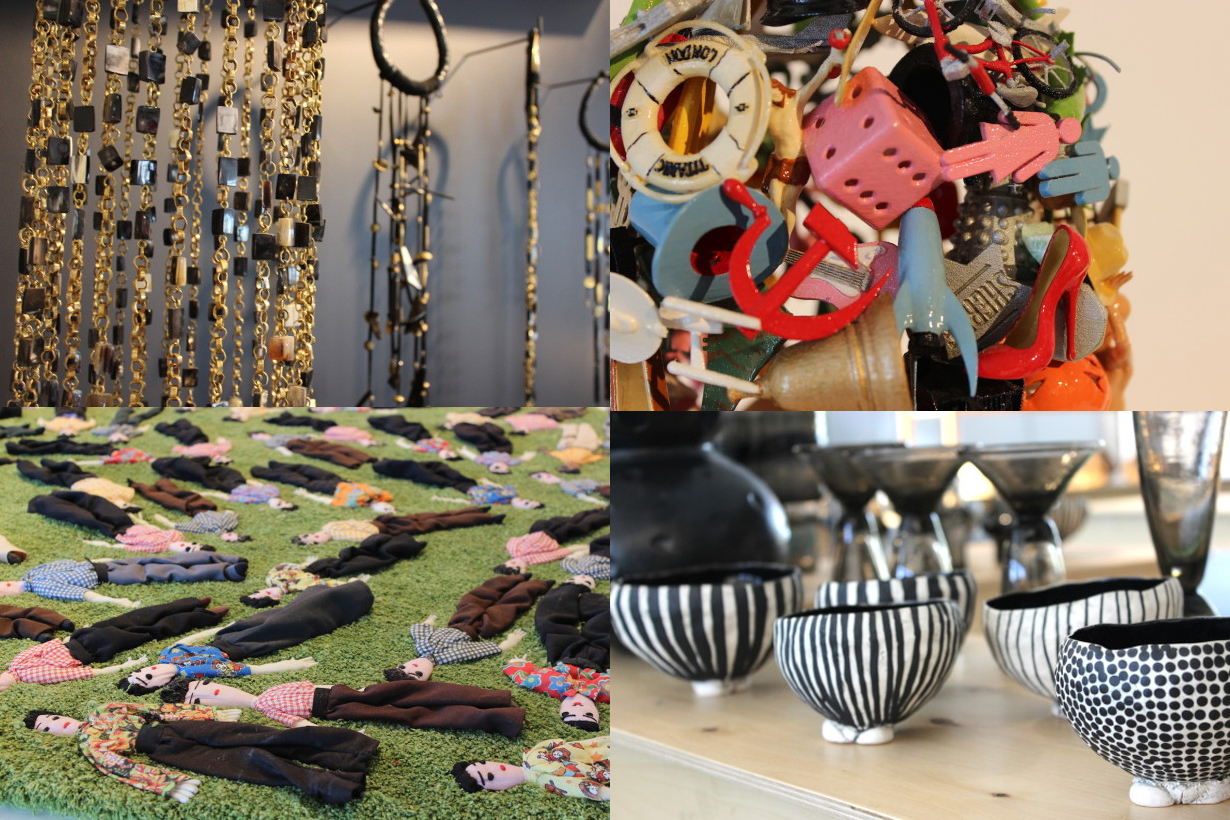 This year, in celebration of World Design Capital 2014, Guild exhibited in Cape Town for the very first time, showcasing local and international high-end design products from Africa, the US, South America, Britain and Europe at the V&A Waterfront.

All the products exhibited were hand-crafted in limited editions or once-offs, all of them exploring this year’s Guild theme: ‘Making’.

Here are some of the items and designers that caught our eye. 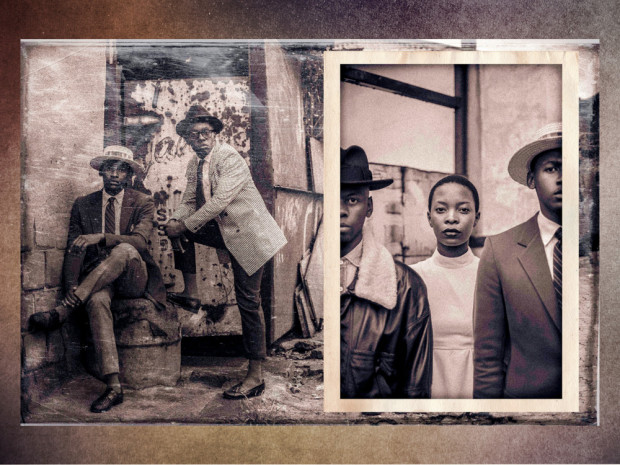 Anthony Bila is a Johannesburg-based photographer and blogger who captures the vibrant, creative scene around him with the aim of “bringing Africa to the world and the world to Africa”.

His latest offering is an ongoing project for which he has just completed Volume 1. Called ‘Black History March’, the commemorative work was made by Bila as an ode to black history.

Read more about Black History March and see some of Bila’s incredible images. 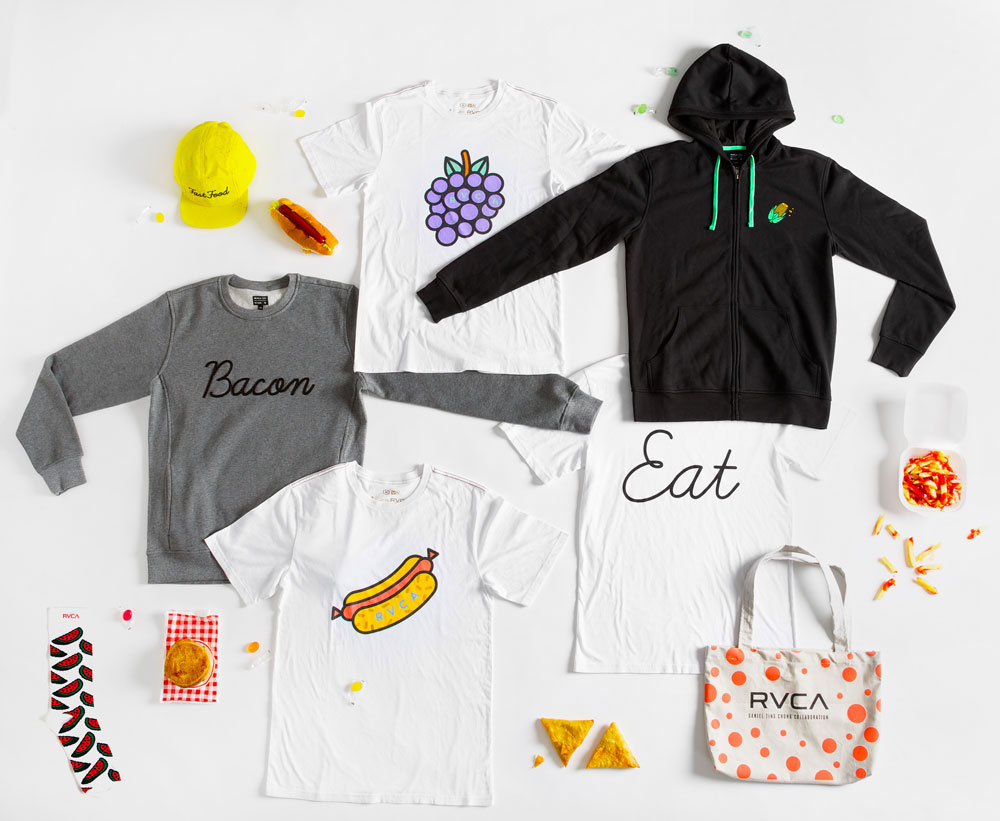 One of our favourite local designers, Daniel Ting Chong, has teamed up with RVCA to create a new range featuring some seriously fun food iconography and lettering.

The simplistic, bold illustrations are a combination of fast food and locally grown produce such as bacon, grapes, watermelon and hot dogs.

Check out the collaborative range here. 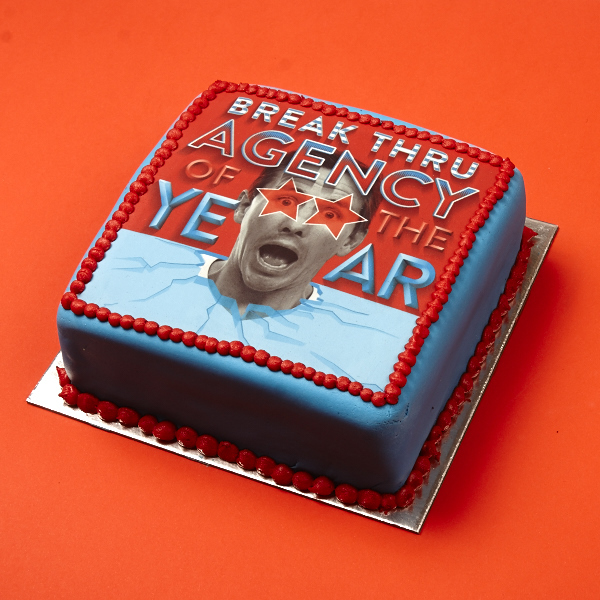 Ad agency Machine recently turned two and, like the proud parents of two-year-olds do, it went to town!

Besides being delicious, its zany cake campaign (for lack of a better word) celebrates each individual employee who makes up the team while being an excellent ad for the agency by showing off its energetic agency culture and crazy skills.

See all 110 cakes and find out how Machine did it. 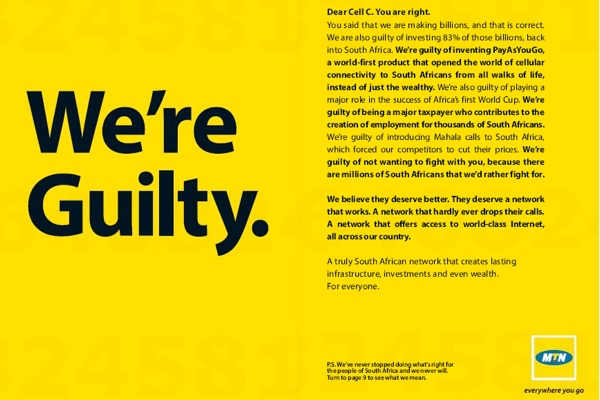 If you read this past weekend’s Sunday Times, you’d have seen the giant, yellow double-page-spread ad taken out by MTN.

The ad is a letter to fellow cellular network Cell C after it called MTN out in a radio ad in late February.

Find out more about the story and listen to Cell C’s radio ad.

To let people know that Tuffy’s scented bin liners work to disguise bad odours, Saatchi & Saatchi chose the smelliest thing it could find — a garbage truck — for a sweet makeover.

Impersonating an ice-cream truck, the candy-striped garbage truck rolled into Sea Point, Cape Town, and along the promenade on Saturday, 22 Feb 2014. With a giant melted ice cream sculpture on the roof of the truck elevating its height to over 5.3m and traditional ice-cream truck music serenading passers-by, it could hardly go unnoticed.

Read more about the activation here.