by Herman Manson (@marklives) John Dixon, the CEO of Draftfcb, says the Vodacom account represented around 10% of group revenue. The agency has just learned that after nearly twenty years it had lost the Vodacom business – its biggest single client.

Draftfcb had been informed in December that it would have to repitch for the Vodacom account. Initial pitches took place Jan 31 and Feb 1. The 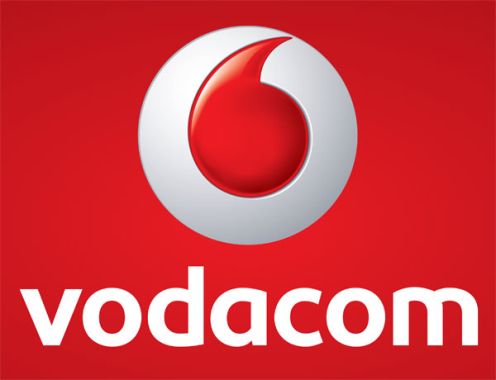 agency made the shortlist alongside WPP owned Ireland Davenport and a WPP consortium called Team Red (an apparent reference to the bespoke WPP unit that services Vodafone in the UK, a majority shareholder in Vodacom) but has since fallen out of the running. It is believed that Vodacom will make its final decision between the two remaining agencies on Friday.

Dixon says the Draftfcb leadership team is drawing up a response plan and will be able to communicate it fully to staff by Tuesday. The agency will be restructured and it could affect up to 10% of staff. That would translate, judging by publicly available data on employment numbers at Draftfcb, to between 50-60 people.

Dixon says that while Vodacom leaving represents a loss to the agency it also offers opportunities for internal renewal. Management time and top resources will be freed up to focus on other business and clients.

The final shortlist of two WPP aligned agencies suggest Vodacom is seeking to align its account with that of majority shareholder Vodafone. The company changed its branding in 2011, adopting the Vodafone red as its new corporate colours. In July 2012 Vodacom also announced the departure of CEO Pieter Uys and the appointment of Shameel Joosub as his replacement.

4 Responses to “Vodacom loss will affect 10% of Draftfcb revenue, staff”