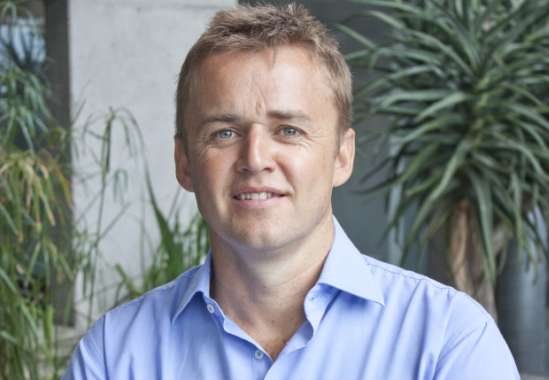 MacGregor was the MD at Nota Bene MEC Cape Town before he joined M&C Saatchi Abel as a managing partner in early 2012.

M&C Saatchi Connect is a homegrown agency – MacGregor isn’t launching an existing M&C Saatchi agency into the country. MacGregor believes the new agency will challenge the status quo in terms of the relationship between media and creative agencies.

MacGregor says that there has been considerable industry chatter about bringing back together the agency and media function “like in the early 90’s” before specialist media houses started launching in SA and cornered the market. But the market has changed and having media as a department in an agency offers little value in a media environment now built around paid, earned and owned media across multiple customer touch points. Media needs to be a fundamental part of the agency – not a silo.

An opportunity existed to create a new type of agency that strives to understand the broader touchpoint world of the modern consumer (a touchpoint is any potential place or time that a consumer could engage with a brand), that recognises the importance of integration between ideas and touchpoints and looks at measurement across all touchpoints. It aims to move media from being a commodity to a strategic resource.

And here lies the problem for the existing specialist agencies says MacGregor. Established to drive value (for your buck, rather than for your strategic objectives) and deliver efficiencies they have lost any understanding of touchpoints beyond paid for media when it is clearly no longer the only viable touchpoint to consumers. This has lead to a message/integration disconnect. In short, says MacGregor, media agencies are living in their own world and haven’t acquired the skill sets to break out of that. M&C Saatchi Connect will not be active in the media buying business but will work with existing client media agencies to facilitate this function as part of a broader touchpoint strategy.

The new agency already works on several M&C Saatchi Abel clients and will operate from Johannesburg and Cape Town.

M&C Saatchi Abel currently employs 165 people in Johannesburg and Cape Town and revenue is closing in on R100m.