by Herman Manson (@marklives) Adlip, the advertising industry site known for its video interviews with creatives and industry 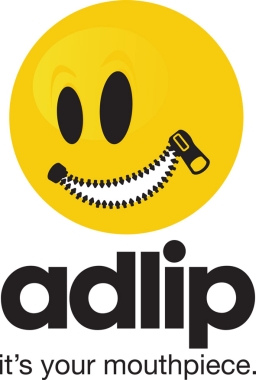 executives, has received a major upgrade after owners John and Sonya Culverwell inked a sponsorship and co-development deal with banking group FNB.

The revamped site is positioned as a gateway for consumer engagement on advertising created and flighted locally, as well as a go-to resource for those interested in insights from senior marketers, brand owners and creatives involved in advertising communication.

Adlip launched three years ago after a conversation between John and Sonya on the lack of video interviews, and the word from the proverbial horse’s mouth, on John’s favourite sports websites. The conversation soon turned to the ad industry, in which both are employed, and three glasses of wine later a business was born.

Sonya is a creative director with years of experience in the ad industry, which she entered in 1980, having worked at FCB Lindsay Smithers, Ogilvy, TBWA Hunt Lascaris and Grey before launching her own agency, Dojo115. John is a partner in Sonovision Studios, a recording studio known for its work in radio commercials and sound work for TV (the studio is also a shareholder in Adlip). It’s a business that started 40 years ago doing programming for Springbok Radio.

The site started life courtesy of a Joomla template and has, Sonya admits, been held together with duck tape and chewing gum over the last few years. Adlip has been managed by John and Sonya as a sideline to their day jobs. It was slow to gain traction initially, and for the first 18 months saw no revenue. It only changed once the Creative Circle signed on to support the initiative and ten of its member agencies agreed to provide a subscription to the site that the business started to generate some cash flow.

The deal with FNB is a major coup for the site and the bank has signed up as a sponsor and co-developer as part of its pro- South African innovation brand positioning. 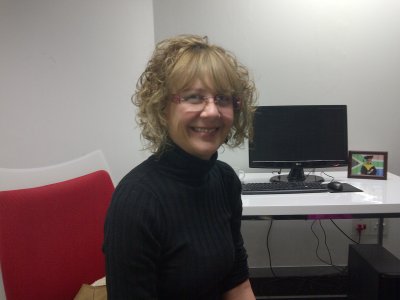 The bank was intrigued by the consumer aspect of the site – John describes the ad business in terms of a triangle with advertising agencies,
client brands and consumers all tied closely together, and the site will be promoted to consumers as a means to engage with ads and those who make them more directly. FNB will encourage its database of customers to try the site for themselves.

In terms of content, the site launch co-insides with the Cannes Lions advertising festival and Adlip will be filing video interviews with South Africans there as well as jury presidents, trying to capture the whole experience from a South African point of view, while still profiling winning work.

New sections to the site includes Braglip, which will encourage creatives to upload their own work, Brandlip which will focus on interviews with marketers, and a blog section* with contributions from the Creative Circle and individual creative directors. More specialist sections will be rolled out in time.

According to John viewers are relating to the video interview format because it allows them to ‘meet and relate with real people.’ Growing 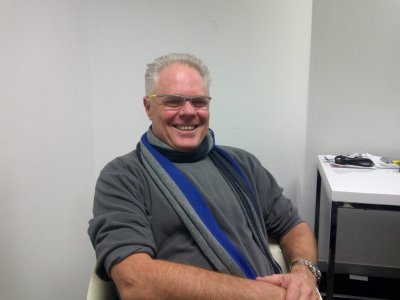 bandwidth, increased interest in and familiarity with online video content is an international trend that also hitting the South African market.

The sponsorship roster on the site is expected to jump from 10 to 25, according to John, which allows for further re-investment in the business.

Adlip, through its combination of trade and consumer engagement, and with its focus on video content and wide social spread, is uniquely positioned in the South African media landscape. It’s an interesting experiment in the future of media that will be watched closely by the broader media industry for insight into the development of the content market.