by Herman Manson People are expecting real change real fast. This is true for the Middle East and North Africa. It’s also true here at the Southernmost point of Africa. Urban environments that imprison and entrench poverty rather than provide economic mobility has immense socio-economic and cultural ramifications for an increasingly urbanised nation.

The failures in our urban design was recognised by the two South African architects speaking on the Day 2 of Design Indaba 2012, the annual design conference that took place in Cape Town last week. 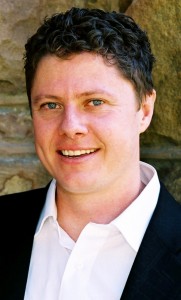 Heinrich Wolff, a partner in Noero Wolff Architects, told conference delegates that architecture can contribute to outcomes of change and called on them to develop a agenda for urban change.

Wolff suggested this agenda applies constitutionally enshrined rights to the field of architecture and urban design.

Architecture should develop freedom through recognising the need for access to economic opportunities, healthcare, education and security. It should recognise the importance of environmental sustainability. It should perpetuate constitutional values of equality and not give differential treatment to formal and informal cities. It should value and recognise architecture as a form of free expression and personal freedom. It should make use of labour intensive building methods to contribute to job creation and skill training and it should value and recognise those construction skills. Cities should be made great for every one of its citizens – not just a select few.

Wolff argues that society often images itself through its buildings – and that as such South Africa requires an architecture of equality.

Wolff and his team also recognises the importance of education, and chose to apply his agenda/manifesto for change to the architecture of the Inkwenkwezi Secondary School they were commissioned to design in Du Noon outside Cape Town. In acknowledgement of the decorative paint work that is part of the local culture, especially when locals run businesses from their homes, the architects adapted this as an element of the schools design, allowing a sense of participation in the community.

The school hall was built to mimic both a school and a church hall, lending itself to be rented out over weekends to local churches, allowing the school to raise funds for educational needs. Ten community churches make use of the hall every weekend. A large square around which the school is built and where kids congregate during breaks also allows the principal to keep an eye out on the playground. With a pass rate of only 40% prior to the construction of the new school building Du Noon remained a dead end for learners.

However, within the first year of moving into the new building, the pass rate rocketed to 70%, and today it sits at 82%, rivalling some established city schools. Now if you will – go back to that quite on architecture of equality…

Architect Y Tsai of Tsai Design Studio is known for his ability to provide the maximum amount in the minimum amount of space. He famously 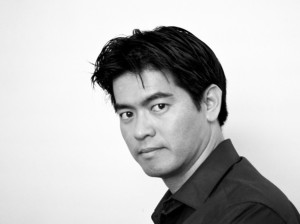 designed the Nested bunk beads that sleeps eight people in stacked beds but takes up the space of a single unit. It was created as a solution to sleeping arrangements in confined spaces like low cost housing and has been rolled out in multiple orphanages already.

Tsai has also been successfully converting retired shipping containers into functional, not to mention beautiful, community sport centres and classrooms. Designed to fit into local environments and maximising design advantages to ensure proper ventilation, shade etc, they offer exciting spaces for the kids that also contribute to the environment that surrounds them. The Vissershok Container Classroom, a 12m recycled container, today serves as classroom for 25 Grade R (age 5-6) pupils as well as a library for kids having to wait at school before they go home.

Design can make a social impact as the projects by both Wolff and Tsai have proven. Architecture has a role to play in the change people demand. It can do more than design and build buildings. It can physically manifest in communities the values of our democratic constitution and offer tangible proof that the words enshrined within it truly and physically translates into all our lives – the proof set in bricks and mortar. 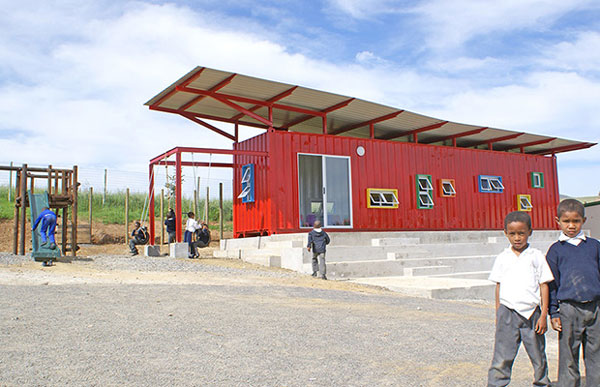