i magazine promises to shake up Sunday paper market 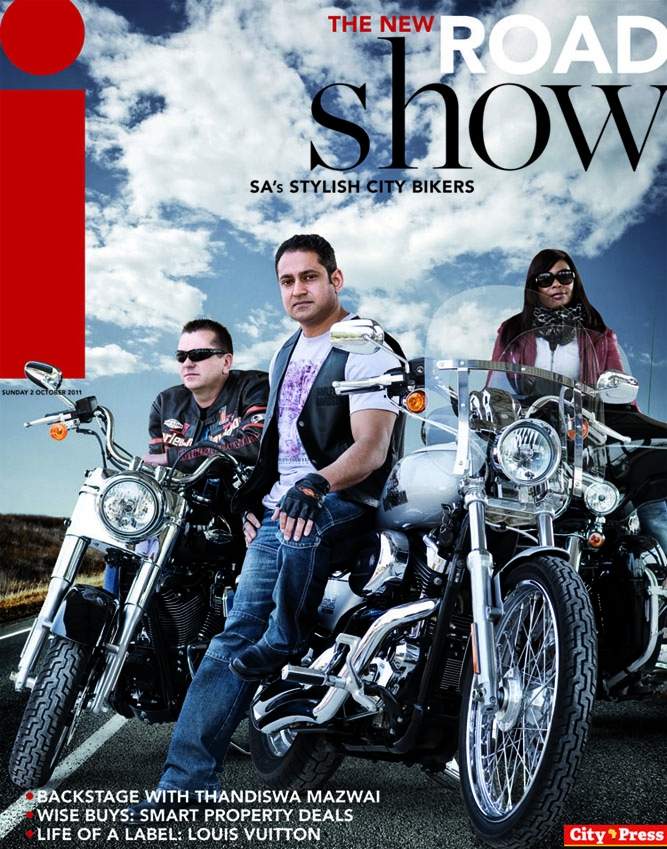 City Press is launching a high quality magazine to be inserted with the Sunday newspaper. The new magazine, i, will be produced for City Press by New Media and the first issue will appear on Sunday, 2 October 2011. It will be distributed with the paper in Gauteng and KwaZulu-Natal; other regions will follow later.

The new title, a large-format 32-pager, will be in the vein of the UK markets’ high-end Sunday magazine reads and will be a proper consumer magazine, rather than another traditional newspaper insert. The name reflects a message of personal power but is also the universal symbol for information.

Content marketing firm New Media will produce the new weekly, with publishing director Andrew Nunneley saying City Press decided to entrust the magazine project to magazine publishers. The deal between the newspaper and New Media, both part of the Media24 empire, is similar to any other content marketing deal, which usually consists of a basic fee plus commission on ad sales.

New Media’s content director Clare O’Donoghue says i will be a hybrid product not seen in the South African Sunday market before. It will be visually driven, with high-end production values, printed on decent paper stock. The cover will be printed on thicker stock than the inside pages.

Content will cover everything from culture and celebs to sport, food and fashion. Features will have a quirky and off-beat style, rather than plain old-style reporting. The front and back of the book will be built around columns, all single page reads, with longer features tucked in the middle.

Celeb interviews will take an ‘insider’ angle and there will be a significant focus on fashion and style. One of the aims of the team is to find and showcase local fashion talent in these pages.

The magazine is positioned as a deliberate breather in the larger newspaper reading experience but is also designed to be relevant all week long, so that readers will want to hold onto their copies until the next issue arrives. Stories will often be linked to current events to ensure content stays relevant past each Sunday.

The newspaper’s current entertainment supplement 7 will continue publishing and will also keep the current TV guide, puzzles and other Sunday newspaper regulars. The teams of i and 7 will engage to ensure there are no duplicate content. O’Donoghue says this was unlikely to happen in any case, as 7 has a review style while i will focus on feature-type reads.

Nunneley says discussions between New Media and City Press had been on-going for some time before the deal was struck. City Press had conducted research indicating its readership want a more aspirational lifestyle element to their Sunday reading experience, alongside the current hard news focus of the paper. The paper itself wants to deepen its relationship with its readers, as well as to broaden its appeal to a younger and more contemporary audience.

i was conceptualised over a four-month period by a team of senior New Media staffers, while a new editorial team for the magazine is still being put together.

Nunneley says that winning i will mean that New Media will make a number of appointments to editorial, sales and other support departments. While he would not specify the time period of the contract, he did says New Media is in it for ‘at least 18 months, this is not a short-term, here-today-gone-tomorrow project’.

The initial limited geographic footprint is based on distribution practicalities and because the business model works better on a smaller print run, but it’s planned that the magazine will roll out to other areas of the country in due course. KZN and Gauteng are considered key growth areas for City Press, which currently has an ABC-certified circulation of 149 586 (April 2011 – June 2011).

City Press has seen its circulation decline from 176 025 in 2010 and 181 816 in 2009, as it is in the middle of a radical repositioning aimed at capturing a broader piece of the Sunday market. The paper had also had implemented a new circulation and distribution platform “which suffered teething trouble”, Haffajee told Bizcommunity.com earlier this year.

If done right, the new magazine supplement ups this Sunday read considerably. City Press retails for R10 and few decent magazine reads can be had for that price these days. Also, consider how sought-after a copy of Business Day’s monthly Wanted supplement has become (only available to Business Day subscribers)?