by Carey Finn (@carey_finn) The announcement of a new fleet of communications agencies for one of South Africa’s major banks has made waves in the industry. The move sees M&C Saatchi Abel taking the through-the-line (TTL) baton for Standard Bank from July 2019, something the agency couldn’t be more excited about. 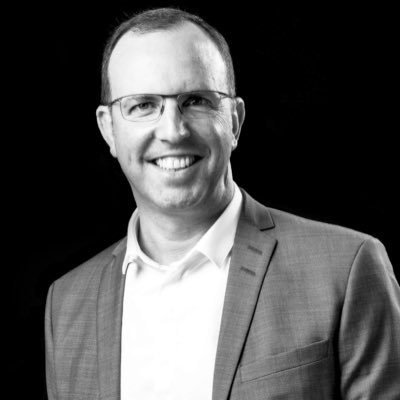 Mike Abel, M&C Saatchi Abel chief executive partner, says that the win’s impact on the agency would be “dramatically positive”, given the significance of the account. “It will be a very, very important piece of business in the agency,” he continues, adding that part of the excitement comes from the passion the agency has for financial services advertising. “Most of the founders’ careers have been defined by doing remarkable work on financial services advertising, so it’s an area that we are very interested in. It’s a profound opportunity to partner with [Standard Bank] and to do stuff that is transformative in the industry.”

The pitch itself was sensational, he says. “[There was an] enormous resonance in terms of the strategic thinking that we applied, and the work that we presented, and just the natural fit and chemistry that we felt. It was one of those that I just thought was a remarkably special pitch, so I was over the moon that it came in.”

The win will see M&C Saatchi Abel making a number of new hires, says Abel, to service the account; people within the agency have also been identified to begin working on the business immediately. Top among these names is Faheem Chaudhry, the incoming managing partner of the agency’s Johannesburg office. Chaudhry is returning from M&C Saatchi London, where he has played a key role in the agency’s work for NatWest bank over the last few years; prior to that, he was a strategist at M&C Saatchi Abel Cape Town. He will be working closely with chief creative officer, Neo Mashigo, on the Standard Bank account, says Abel.

While it was too early to discuss timelines, the industry could likely expect to see some of the agency’s work on the new partnership debuting soon, possibly even with the next month or two, says Abel. 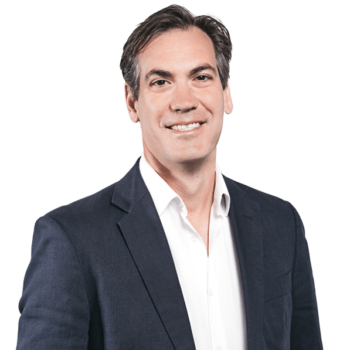 As part of Standard Bank’s new lineup, Ogilvy South Africa has been appointed as its brand agency. Specifically, it is Superunion, part of the Ogilvy group, that will be tackling the work, continuing a long-standing relationship as the bank’s branding and design agency. Mathew Weiss, Superunion managing director for Africa, is delighted. “The Ogilvy win, of which Superunion is a part, means we’re able to retain that relationship,” he says. “For us, it’s probably the most-important win we’ll have all year.”

Going forward, Clockwork Media will be handling Standard Bank’s consumer PR business, and Edelman the bank’s corporate reputation management. The two agencies were not available for comment at the time of writing.