by Herman Manson (@marklives) Today, we reveal which agency in South Africa fellow ad execs feel is the “one to watch” in 2016 — the agency from which they expect great things in the year ahead!

Johannesburg: Promise was named the one to watch and King James II was runner-up for 2015.

Cape Town: Here the votes were for NATIVE VML. Named as contenders were PUNK, FoxP2 and Publicis Machine.

The one to watch in South Africa (tied)

This is the first year our One to Watch category has resulted in a tie. Promise, an independent agency launched by Marc Watson and James Moffatt 10 years ago, and Young & Rubicam South Africa have both been selected by SA’s agency execs as the agencies they expect to make waves in 2016. 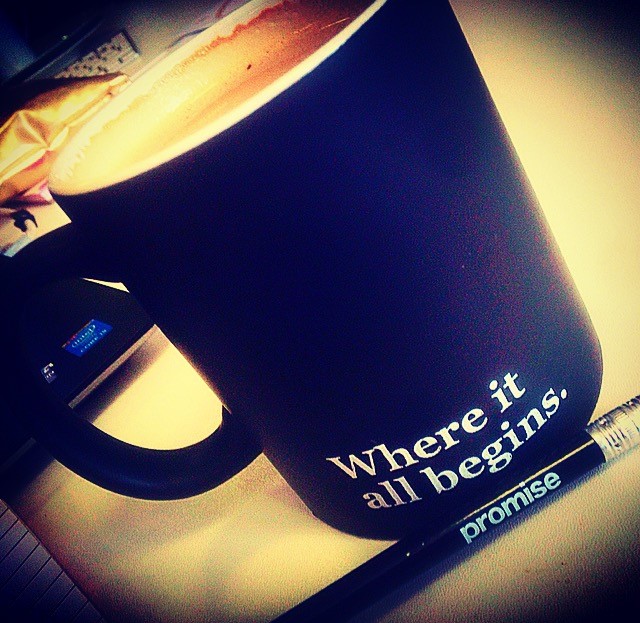 It’s a feat for Promise, who has also been named the agency to watch by its Joburg peers; it really has been building up its industry visibility over the last two-to-three years.

Clients include Renault, Edcon (CNA, Edcon Cellular), AfriSam and South African Breweries (Castle Lite, Redd’s and Brutal Fruit). Over the course of 2015, the agency won business from Castle Lite (BTL), Virgin Mobile, Edcon (additional), Ellies Holdings, JTI, Forever New and Brutal Fruit (digital). Promise grew its revenue by 24% year on year in 2015, and digital revenue has grown 80% in the past financial year and is now 40% of its total income.

Y&R SA has undergone significant change since handing the business reins to CEO Andrew Welch and CCO Graham Lang in 2011. Together, they have sought to bring stability and innovation to an agency that had gone through significant turmoil prior to their arrival. In 2014, Lang also added the role of CCO of Africa to his responsibilities as CCO of Y&R South Africa.

Their efforts have now been recognised by their peers: Lang is our 2015 runner-up in the most-admired creative in SA, too.

[Y&R SA suffered a significant loss in early 2016, when it lost the the Pick n Pay business to King James Group. This will obvious impact upon the agency in the year ahead as it gets to grips with the implications of losing such a major piece of business. This does not change that, among its peers, it was viewed as gaining momentum through 2015 and being the one to watch in 2016 — ed.]

In 2014, it was Publicis Machine, and Ogilvy Johannesburg/Gloo and FCB South Africa (now FCB Africa) tied as runners-up. In 2013, it was MACHINE (which merged with Publicis Worldwide in 2014 to become Publicis Machine). 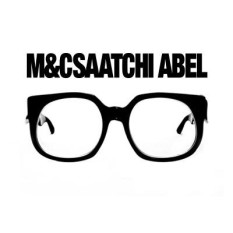 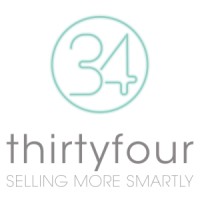 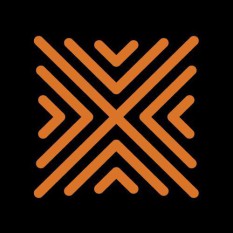 A special mention goes to Kilmer & Cruise, which is only several months old but already featuring in our poll.