by Herman Manson (@marklives) Today, we reveal which were the agencies most-admired by their peers in South Africa during 2015.

Johannesburg: The most-admired ad agency in Jozi,was Joe Public United, with the runner-up being FCB Africa. Ogilvy & Mather Johannesburg was named a contender.

Earlier this week Gareth Leck, Joe Public Group CEO, was named a runner-up in the category of most-admired agency boss in SA.

Group revenue for 2014/15 jumped to R145m — representing 40% growth. Digital revenue grew by 100% year-on-year and now represents 24% of group revenue. King James II, the group’s Jozi agency, grew revenue year-on-year at 40%, while revenue at PUNK (digital) shot up by 142% and Hammer grew by 191%. In a major coup the group picked up the Pick n Pay business from Y&R South Africa in January 2016.  The group was also named Large Advertising Agency of the Year at the Annual AdFocus Awards in 2015 and won Agency of the Year at the 2014 Cristal Awards.

In 2014, results replicated 2013 exactly — with Joe Public Group as runner-up and joint second runners-up were FoxP2 and King James. In 2012, our inaugural poll, the runner-up was King James Group. 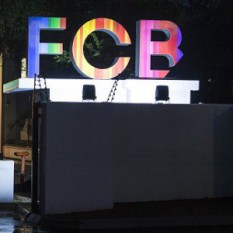 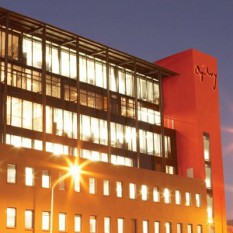 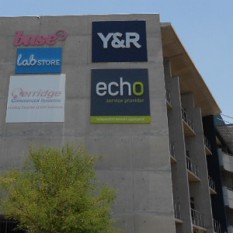