Ad of the Week: No connection kneaded

by Oresti Patricios (@orestaki) They say there’s an app for everything… well, not quite. Cape Town-based agency TWO.AM has produced an innovative print campaign for something that can’t be replaced by a cellphone, Game Boy or other electronic device — Play-Doh. 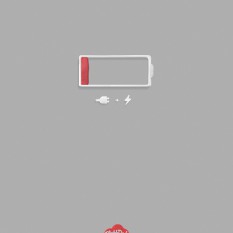 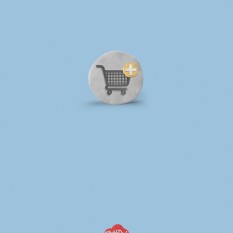 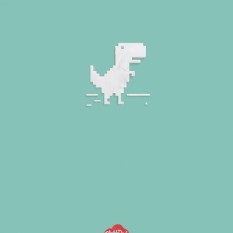 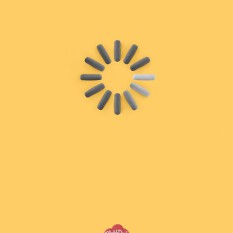 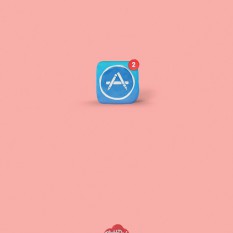 The print campaign for the versatile children’s craft-toy is simple, and gets across a message that is undeniable: there are definite advantages to an activity that doesn’t require batteries or an internet connection. Each of the five ads demonstrates in a different way how Play-Doh trumps electronic devices and apps, and reminds millennials of the simple fun that can be had with an uncomplicated toy: moulding clay.

Clever design is what makes this campaign stand out. Each ad uses a background that is reminiscent of the modelling clay’s colour palette, and everything in the ad — the imagery and the text — is created out of modelling clay.

A brand owned by Hasbro, Play-Doh has an interesting history. The compound (flour, salt, water, boric acid and mineral oil) was first manufactured by Kutol Products. Originally, this mixture was concocted in the 1930s to create a product that would remove soot from wallpaper. Following World War II, what with the transition to oil-based heating as well as the introduction of vinyl-based wall coverings and washable wallpapers, Kutol faced bankruptcy. Fortunately Joe McVicker, nephew of the putty-like compound’s inventor Noah McVicker, gave some of the non-toxic clay to his sister-in-law, who was a nursery-school teacher.

Needless to say the stuff was a hit with the youngsters — even though it was only available in one colour: off-white.

McVicker added colour dyes, and marketed the compound to educators and department stores, before launching a spin-off company called Rainbow Crafts. Within a few years, the product was a national hit, and by 1958 the company’s sales had reached nearly $US3mn. In 2003, the Toy Industry Association placed Play-Doh on its “Century of Toys” list, featuring the top 100 toys of the 20th century. If left out of a waterproof container, Pla-Doh will dry and harden overnight, unlike Plasticine, which is oil-based.

Mimic and poke fun at

But let’s get back to the ads. These days, Play-Doh is available in a wide variety of pastel or bright colours, and doesn’t fade when dried. In keeping with this, each ad has a differently coloured background, and the graphics mimic — and even poke fun at — the symbols we see on the screens of our devices that so often make us frustrated (or even angry).

One image is of a ‘low battery’ warning symbol. The title below it reads: “No charger needed.” The Play-Doh logo is placed subtly above this, and modelled (like everything else in the ad) in Play-Doh. Another ad shows an ‘App Store’ logo, with the title: “No updates necessary.” The third ad has a loading wheel symbol, and the title is “No loading time.” The fourth print commercial shows the familiar ‘shopping trolley’ icon, and reads: “No in-app purchases”. And finally we get the even more familiar Chrome/Android web-browser symbol that indicates when you are off-line — the T-Rex. Below this the statement: “No internet required”.

The ad layout makes maximum use of empty space. There is no other copy, and so the message is loud and clear: who needs electronic gadgets when you have some Play-Doh, imagination, and a world of creativity at your fingertips? These posters are designed for in-store display, but could probably work equally well as full-page magazine ads.

TWO.AM scores with a campaign that is striking and engaging, and evokes a sense of nostalgia for those of us who grew up spending hours making all sorts of things, exploring our creativity and getting lost in a world of imagination. Needless to say, it should also be loved by today’s moms and dads who love crafts — a major market given how important the local maker movement is, and how important it is to get kids playing with more tactile toys.

Excuse me now. I’m off to find some Play-Doh.