TBWA plans up to six acquisitions

by Herman Manson (@marklives) TBWA is looking at as many as six more acquisitions spread out over the next four quarters. This is according to Derek Bouwer, ‎CEO at TBWA\South Africa.

The Omnicom-owned group, says Bouwer, is taking a different approach from rivals WPP and Publicis in its acquisition strategy.

WPP is obviously focused on expanding its emerging market and digital footprint, and Bouwer has been especially impressed by its deal with Scan Group in Kenya, which he admits stole the march on rival networks.

The Publicis Groupe (head-quartered in Paris, France), meanwhile, seems focused on reinvigorating its global brands in the South African market. “It looks a lot like a salvage job,” comments Bouwer. 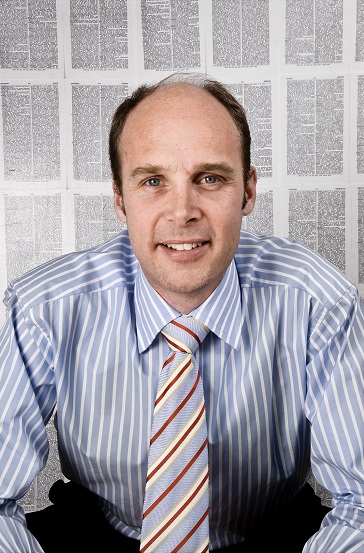 TBWA has less capacity to cope with the kind of volume of deals flowing out of Publicis and WPP. According to Bouwer, the group drives acquisitions locally, rather than using global M&A teams, as this assists with the final integration process. It’s looking at building out the breadth of capabilities and extending its footprint along the marketing value chain.

Bouwer’s intentions are to to build a business active across multiple sectors in the industry, and drive collaboration between the owned agencies.

The HDI Youth Marketeers acquisition has filled a gap in TBWA’s business and contributes to the broader group in a critical vertical: a large proportion of the market in Africa is younger than 25, and HDI helps open this market to TBWA. The Openco acquisition assists in managing client conflict and brings with it a strong retail client base.

Bouwer says the group is very selective in its acquisition targets. Contenders are generally the no. 1 or no. 2 players in their sector, giving the group immediate visibility. They need to add to the TBWA offering and be willing to collaborate with group members.

Future acquisitions will focus on expanding the group’s geographic footprint — converting its African affiliate network into an equity network is a priority for Bouwer. Nigeria and Kenya are the starting points to building West and East African networks, while Ghana, Angola and Mozambique are also priority markets.

Digital agencies remains of interest, and TBWA is especially interested in acquiring content-marketing businesses to enhance its ability to provide digital content fast and cost-effectively.

Group revenue has been growing by double digits for the past 6-7 years, says Bouwer, and around 700 staff members are currently employed. Profit growth is lagging revenue growth as clients demand more for less, and an expanded offering should also relieve this squeezing of margins.

Ultimately, the group is buying quality that fits into the collaborative culture the group is fostering. TBWA is looking to expand its capabilities, says Bouwer, rather than chase scale through its acquisition strategy.