by Tiffany Markman (@tiffanymarkman) I’m about to admit something that will shock many who know me well (and a couple of those who’ve followed me on social media for a few years): There are more important things in writing than flawless grammar.

There. I said it.

There are other intellectual snobs who feel the same way, too. Take Stephen Fry. In this animated YouTube video, Fry presents the opinion that people who are needlessly obsessed with grammar are utter fools. Not just fools, but “rude and haughty”, “elitist and pretentious”.

I’m a lapsed Grammar Policewoman — largely because Grammar Police can be mean. We care about language and communication, and we want to ensure that people are understood clearly. But we too often overstep the boundaries of appropriate correction. Publicly.

There are a few additional issues with rabid grammar policing:

Hyper-vigilant grammar policing is a way to prove one’s own intellectual or cultural superiority, to signal one’s expertise, says Prof Robert Kurzban in Matthew Malady’s 2013 Slate column. Sarah Todd, writing in Quartz (2017), concludes:“[M]aybe the shock and fury expressed by some online commenters over a misspelled word is performative. It’s one thing to feel pained by a typo; it’s another to announce your pain to the world.” 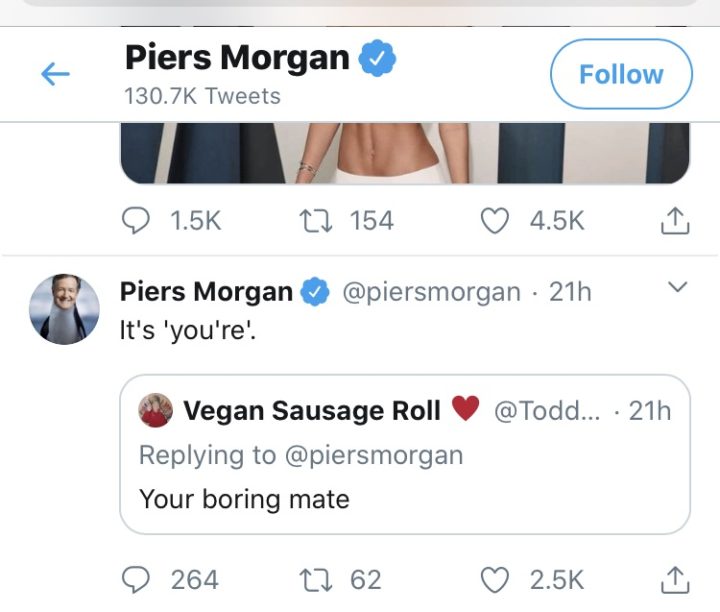 #2. It’s used as a class signifier

In every country, but particularly in ours, there’s a group that is chronically under-served by the education system, writes South African Bronwen Clune in The Guardian (2013). Plus many people around the world who use English speak a different language as their main language. When grammar policing becomes grammatical elitism, it socially excludes others.

#3. Conventions are not rules

There are conventions that formal writing must adhere to. But these are not hard-and-fast rules. What’s more, adds Prof Hilary Janks, a global expert in language and power, “Even rules are simply generalisations based on the ways people use them, marking a shift from the idea of grammar as prescriptive to grammar as descriptive.”

The only languages that remain static are dead languages; that is, those no longer spoken. All others change as a consequence of use. This is neither decay nor deterioration, Janks explains, but a constant state of flux.

For instance, using the singular “their” or “they” is gaining acceptance in pretty high places and this usage will accelerate due to social change. Take “I” and “me”: currently evolving, with many using “me” in subject position: “Daniel and me are going.” This may lead to one or the other falling away. 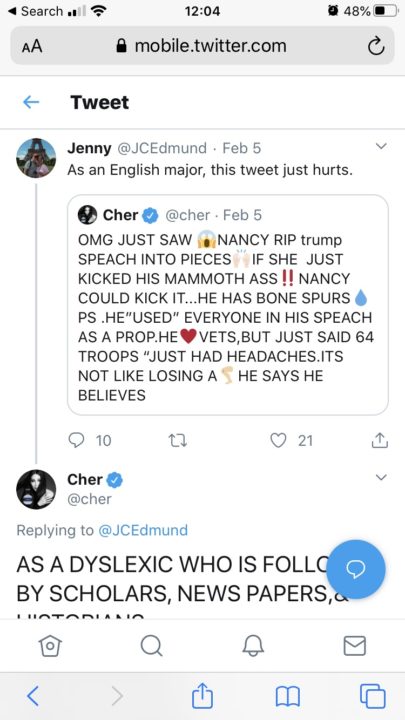 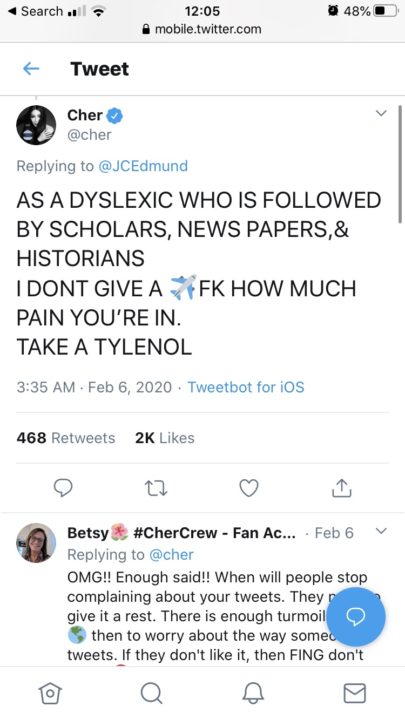 Some things are negotiable

For me, some things are negotiable — if they help to achieve better clarity or flow. I’ll forgive almost anything that makes language plainer; that increases its usability; that makes it look and sound more like people speak. And if you want to misuse grammar deliberately, for effect… more power to you, Nando’s.

However, this relaxing of my traditional neuroses applies to humans only. Publications, media platforms, companies and brands must up their game. Typos are cheap and nasty. Errors and omissions are problematic. Missing punctuation makes the brand look lazy at best and stupid at worst.

They — and if you’re employed by one and you’re reading this, you — can’t afford anything less than grammar pedantry. In humans, it’s a form of OCD; in brands, it’s the most-magnificent gift. 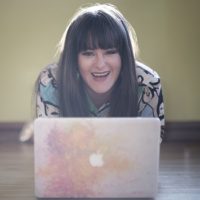 Tiffany Markman contributes the regular column, “#WritersBlock”, to MarkLives.com. In it, you’ll find writing-and communication-related raves, rants and the occasional reality check. Tiffany’s a corporate copywriter, writing trainer and keynote speaker who’s worked with over 400 top brands in the last 15 years but she’s most proud of knowing the true meaning of the verb “revert”. She loves art and black coffee. Connect with her on Twitter, Facebook or LinkedIn.