Ad of the Week: Carpe diem

by Oresti Patricios (@orestaki) NATIVE VML and Arcade Content have created a campaign that aims to lift South Africans out of the doldrums and inspire them to commit to something that they are passionate about. This campaign couldn’t have come at a better time.

Standard Bank has teamed up with NATIVE VML and Arcade Content, an Egg Films subsidiary, to create a campaign that challenges South Africans to share their dream project publicly, and pledge to start working on them today. Not now-now, or just now, but today.

At the heart of this campaign is that beautiful aphorism, “carpe diem”. A Latin concept, it literally means seize the day. It’s all about using the present to realise the future.

The TV commercials in this campaign are very up-tempo and clearly aimed at a younger target market. There are four ads in all, and each runs to about 1:30 or 2:00.

The ads are all shot in the same location, a moody warehouse. Several different directors have worked on different ads but there is a coherence — much of the styling is similar, and the overall colour tone is blue, which, of course, goes with the colour of Standard Bank’s logo.

The more-generic film used to launch the campaign has a voiceover and uses all the actors, including well-known faces such as creative collective I See A Different You, broadcast personality Kede Mkhabela and publicist Melanie Ramjee. This launch ad has a generic message and, in it, the narrator asks, “Why do we always say, ‘One day’? Why ‘just now’? Why ‘now-now’?” It is directed by Kyle Lewis.

The narration is complemented by sound bites from some of the people saying things such as “One day I’ll slay dragons.” But the final message is that instead of saying “one day”, why not say “today”? The narration ends with, “Don’t feel like you’re doing it alone, because you won’t be.”

The other three ads are more exploratory and tease out those things that keep people from fulfilling their dreams. In Lebogang Rasethaba’s mini-documentary, the characters give voice to their fears. Social media entrepreneur, Craig Stack. talks about how he wants to promote local electronic music, while the performance artists of Dear Ribane have an orphanage that they want to help refurbish. 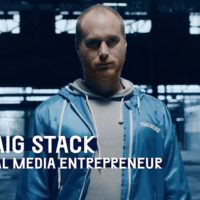 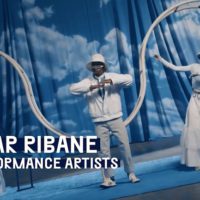 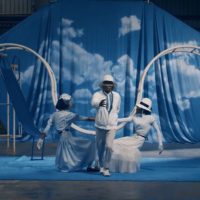 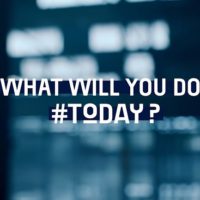 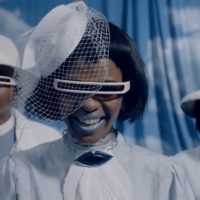 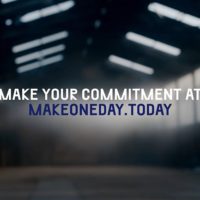 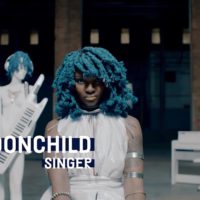 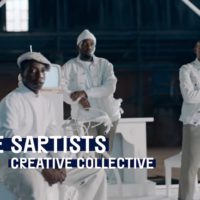 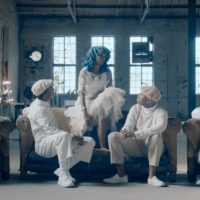 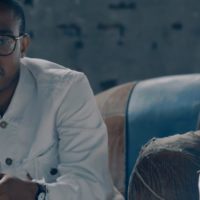 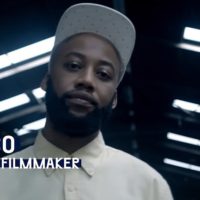 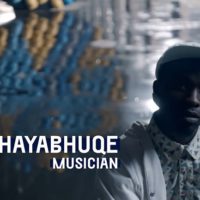 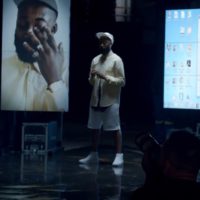 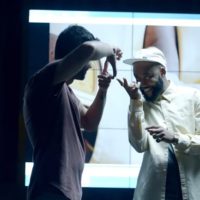 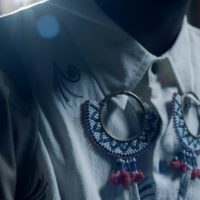 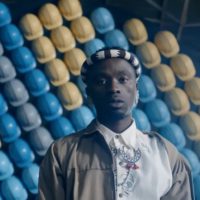 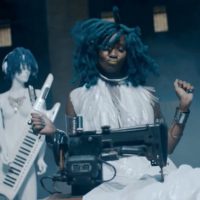 New Arcade Content director, Zandi Tisani, has directed two of the other ads. One features singer Moonchild Sanelly with creative collective, The Sartists, talking about taking the first step — how one has to overcome many obstacles just to get started, such as scepticism in the family.

In Tisani’s other ad, musician Mashayabhuqe KaMamba and Rasethaba himself talk about how their friendship suffered over the years, due to their being too focused on work. The most-poignant moment comes when Rasethaba tells KaMamba that he wants to make it up to him by directing his next music video. KaMamba is clearly overcome with emotion, and covers his eyes to stop crying. The film ends right there.

The ads are all linked by similar design aesthetics: lots of white clothes and props, and a distinctive font that is used to punch home the message. The editing and music are pacey and exciting.

The website, makeoneday.today has a big blue button that invites you to “Start Your #Today”. If you click on it, you may choose from some funky backgrounds, or upload a photo which will be made monochrome. You are then presented with letters reading “I WILL”, and a blinking cursor. Fill in your dream wish, press “Create” and there you have it: your own personal pledge graphic, which you may share online or download. The site may then randomly publish it.

Published graphics feature people who have made promises such as “I will start my kids fashion line” and “I will grow my startup”. Some commitments are more nebulous: “I will take responsibility for my actions” is one; “I will do things the right way” is another.

These brand films have little to do with banking but they plug into the zeitgeist of young South Africans, identifying the brand with the hopes, dreams and wishes of the younger generation. NATIVE VML and Arcade Content continue to redefine advertising across various media in SA; and well done to the insightful Standard Bank for looking at content and marketing in a new and exciting way.