by Herman Manson (@marklives) Julia Anastasopoulos — the actress, comedian, illustrator and designer better known as her alter ego, Suzelle, from hit YouTube show SuzelleDIY — talks to us about partnering with brands, monetising her show and expanding the content channels of her production company, Sketchbook Studios. 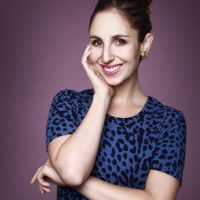 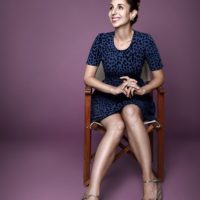 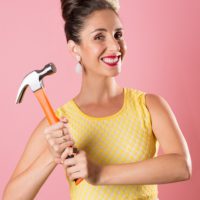 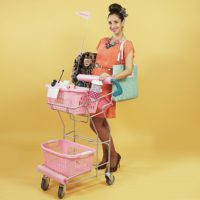 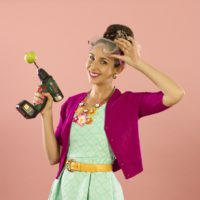 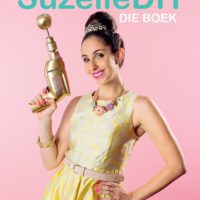 Did you have a brand strategy in place when you developed SuzelleDIY? If not, at what point did you put one in place?
Julia Anastasopoulos: We never had a brand strategy when we started as we never expected SuzelleDIY to have become so popular. We did have our own strategies with creating the content, which were that all the hacks needed to work. We also realised early on that consistently releasing episodes was an important part of growing our audience.

When our 11th episode, “Braai Pie,” went viral we, were approached by a number of brands all at once. It was around this time that we formulated our strategies and rules of how we were going to move forward and work with brands.

We also formed our own production company called Sketchbook Studios, which handles all of our Suzelle content, as well as new content that we’re currently developing.

Tell us more about your strategy for growing the brand?
JA: Our strategy last year was to grow the brand and get as many people as possible to know about SuzelleDIY. We’ve found that featuring special guests in our episodes like Tim Noakes and Helen Zille has helped to cross pollinate our audiences.

Also partnering with big corporates on campaigns gained us access to broader and more diverse audience. The Checkers TV commercial was a great way of reaching a new audience who may not have otherwise engaged with Suzelle on YouTube.

The SuzelleDIY book was an obvious next step as the format and demonstrative style of the videos lent itself perfectly to print. The book also allowed our audience to access the brand in a tangible way.

How big is your audience and how do they access your show (TV, mobile, web, etc)?
JA: Our content is accessed predominantly on YouTube where we currently have 100 000 subscribers. Our other social channels help to keep our audience engaged with Suzelle in other ways, as well as notify them as to when we post a new video. Our other channels also allow us access to different audiences, for example, Snapchat and Instagram [are] our younger audience whereas a higher age-range engage on Facebook. It’s vital to have our brand accessible on all social platforms.

Audiences are also now able to access SuzelleDIY on TV as we’ve recently licensed 20 of our episodes to Comedy Central Africa. 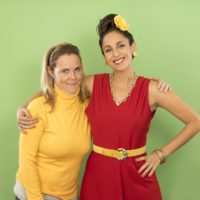 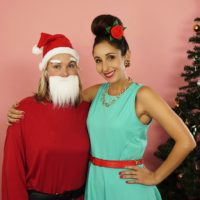 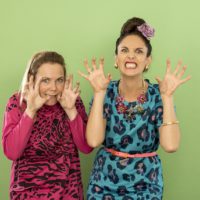 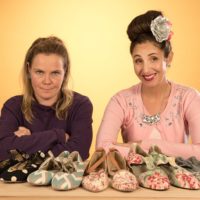 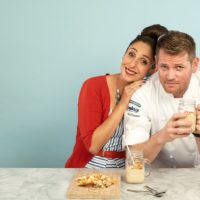 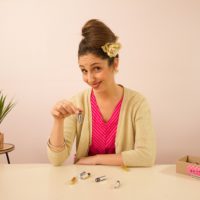 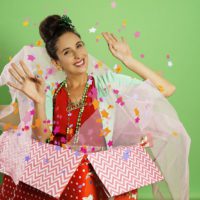 What are the factors your consider when you decide which brands to partner with?
JA: We try to make our decisions based on what feels right for the character of Suzelle, hence remaining as true as possible to the brand. We’ll ask ourselves if the particular brand is something that Suzelle would naturally engage with or want to use. If it feels like too much of a stretch, then we’ll pass on the opportunity. We’ve also tried to be careful not to have Suzelle hard-selling a product but by rather incorporating into her world in an organic way.

We also like to maintain as much control as possible when working with a brand as it’s important for us to protect and remain true to the character. Authenticity is key.

How do you monetise Suzelle DIY and what are the biggest revenue generators?
JA: Our biggest monetisation comes from brands sponsoring our DIY episodes. We feature brands via product placement or by a sponsored slate screen which appears at the end of the video. Suzelle live-appearances are also generating a revenue, as well as merchandise such as the SuzelleDIY The Book, T-shirts and mugs. We do receive additional revenue from YouTube but it’s not huge.

What is the most memorable campaign Suzelle DIY has done too date? What feedback are you receiving from brands re: ROI?
JA: My favourite campaigns are those in which the brands gave us full creative freedom. We had really great experiences working with Takealot, Checkers [see above] and Gumtree.

The campaigns which have been more integrated, like the Gumtree campaign, worked really well as our audience could engage further by purchasing the items that Suzelle was selling in her video. The feedback from the brands have all been positive.

How did the character for Marianne come about? And do you think brands should be interested in partnering with her as well?
JA: Early on, we realised that an integral part of Suzelle’s character was that she didn’t have many friends except for one. We knew that the introduction of a friend would elevate the comedy and the word to a new level; we just had to find the right person to play the complete opposite of Suzelle. We soon cast Gina [Collins] — an extremely talented performer who also just happened to be [my] best friend. The first shoot was purely experimental and it just so happened that Marianne couldn’t get a word in with Suzelle and subsequently Marianne became her silent friend. 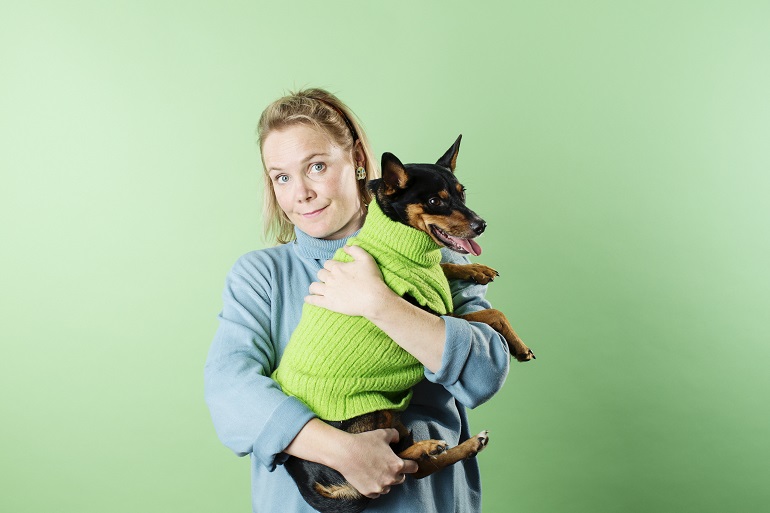 We do have plans of partnering Marianne with animal-related brands in the future and we’ve been growing her Instagram following, as well as creating video content where only Marianne features.

We have also recently launched a new character named Ryno [Adrian Collins]. He is Marianne’s boyfriend [and is married to Marianne actress, Gina Collins, in real life — ed-at-large] and he’s a freelance game park ranger. His channel is called “Ryno in the Bush” and he explains interesting facts about animals, wild plants and bush survival. We’re excited about growing his channel and finding new brands to partner him with. 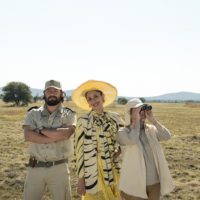 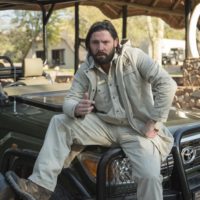 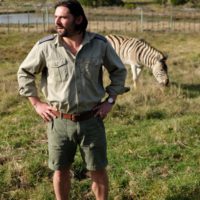 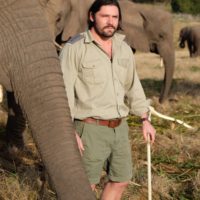 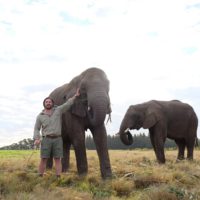 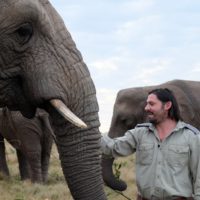 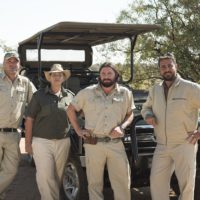 With thanks to Ari Kruger for facilitating this interview.