by Herman Manson (@marklives) Bidvest Media has purchased a majority stake in Retroviral Digital Communications, its second acquisition in the media space — it owns a stake in integrated sports marketing and sponsorship agency, MSCSPORTS.

Bidvest Media is a division of Bidvest Group Ltd (Bidvest), an international services, trading and distribution company with R104.4bn in revenue (2014). 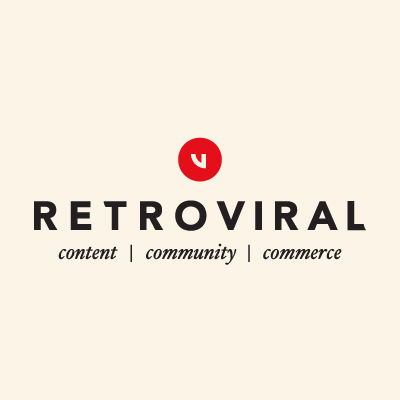 The acquisition sees the exit of Retroviral co-founder, Murray Legg, while co-founder Mike Sharman retains a stake in the business and remains to run the business as chief creative strategist.

Digital-influencer advertising platform Webfluential is excluded from the deal.

According to Sharman, the agency purposely avoided acquisition by one of the agency networks such as WPP or Publicis Groupe because he wanted an African partner with a global network. Not only will this retain revenue inside the country but allow an agency brand to grow from inside SA outwards. 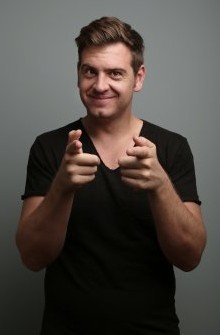 Sharman says the deal came about through discussions with Neil Jankelowitz, joint MD at MSCSPORTS, an agency together with whom Retroviral has worked on campaigns in the past, and with whom Sharman has developed a good working relationship.

The deal offers Retroviral an introduction to Bidvest’s wide range of companies (including brands such as McCarthy, Rennies Foreign Exchange and Bidvest Bank, to name a few) and Sharman intends growing the agency into the rest of the continent as opportunities within Bidvest opens up.

Not a forced mandate

Working with Retroviral won’t be a forced mandate for Bidvest brands but it certainly opens doors for Sharman’s team.

“The Bidvest Media division is a rapidly expanding entity within the Bidvest Group, and we’re targeting further growth in the coming months and years,” says Jankelowitz, who is also chairman of Bidvest Media. “The acquisition of the majority stake in Retroviral is a strategic investment as Retroviral has the capabilities to offer digital marketing services to the entire Bidvest Group.”

Retroviral will retains its focus upoon developing content, community and commerce for clients. The agency will be using its own business model as a blueprint to launch into new markets over the next 18-to-24 months.