The Ad Exec: Don’t get caught in the business of advertising

by Tom Fels (@thomasfels) It’s not our fault; sometimes we get caught up — in a moment, in a project, in a year’s worth of projects — and we look up to find ourselves in a place we didn’t expect, a place we never intended to go, a place where the joy is gone from the work. All we are left with is… the business of advertising. 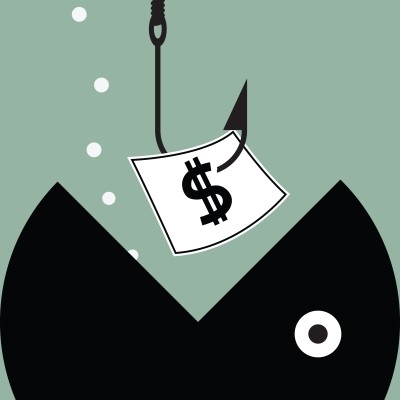 Image courtesy of jesadaphorn at FreeDigitalPhotos.net

Small choices, sometimes as infinitely small as a hello in the hallway or a high five across a boardroom table, determine the path we choose to tread and inevitably shape our destiny.

Thus, businesses everywhere are made and destroyed by a series of choices that determine the energy flow, the creative direction and the business imperatives.

What with thousands of these decisions being made each day, as a leader it’s clearly impossible to control the granular detail. However, there is a way to influence it, and this lives in the world of company culture.

For ad agencies, culture has long been a defining characteristic: it attracts talent, informs reputation and seduces clients. Most often set by the founder (and representative of his or her outlook), the emergent values of an agency create a cultural framework for decision-making that is, as marketers would say, either on brand or not.

To more consciously understand this paradigm, many analysts look to the world of startups as icons in the high-performance arena which make critical decisions influenced by risk and reward on a daily basis. While highly regarded for their energetic thinking and ‘counter-convention’ outlook, many startups place their success on a single factor – the alignment of vision and action.

As a practical reference, when I visited New York last year, I was lucky enough to stumble into the Spotify office (a global leader in music streaming) on a Friday afternoon. It was filled with mid-20 to mid-30-year olds, seemingly far too young to be fuelling a business speculated to be worth over US$4bn.

What I was struck by (apart from the rooftop beer-pong, the IT vending machine, 3D printers and a track record of major recording artists performing in their ‘concert area’) was their enormous dispensation of accountability.

It became even clearer to me that this was enabled by a powerful and commonly held vision for the business, combined with a proprietary understanding of each employee’s role. I left feeling that, more important than the perks of the job, it was the powerful decision making happening inside Spotify which enables its extraordinary scalability.

Now, with a US$4bn business as a benchmark, consider the power of thousands of aligned decisions propelling your own business forward in a way that continues to reinforce culture.

Toward the love of advertising

Recognising the speed of advancement and change in the agency world, I’d suggest that the first acknowledgement any ad exec should make is that you are already on a path less ordinary and that, by choosing to enjoy it, you’re liberating yourself to the opportunities that it presents.

Then, by applying a high state of both self and organisational awareness to everyday decisions, you’re ultimately far more likely to produce a powerful momentum that enables you to experience the love of advertising, rather than the far less-fulfilling (and rather dead-end) business of advertising. 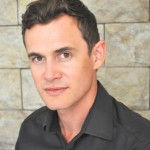