by Herman Manson (@marklives) Publicis Groupe has acquired independent agency MACHINE and is merging it with Publicis Worldwide South Africa to establish Publicis Machine. Publicis Groupe is currently reinvigorating its South African and African business through a number of agency acquisitions. 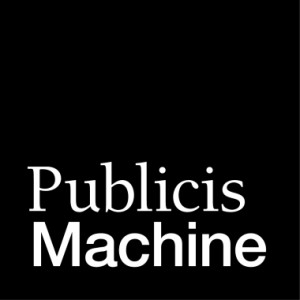 The leadership team of MACHINE, lead by CEO Adrian Hewlett, will take over the reins of the new combined agency.

MACHINE was first approached by Publicis Groupe 18 months ago on the possibility of a deal. Hewlett says his agency had recognised the need to beef up its ATL offering in a bid to land onto more integrated account pitch lists.

Through the merger with Publicis Worldwide South Africa, this objective will be achieved. The agency also gains an established team in Johannesburg and additional Joburg-based clients such as Nestle and L’Oreal, as well as greater scale. The new agency will employ 170 people across its offices.

Hewlett says management will focus on growing the SA business and hopes to compete with established players, such as Ogilvy and FCB. Hewlett says he aims for Publicis Machine to be recognised as the agency group of the year within 12 months, while consistently achieving a top five creative ranking. 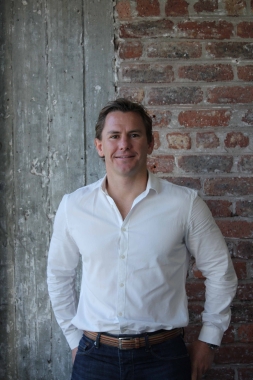 MACHINE was founded in 2012 as a result of the merging of several specialist agency offerings Hewlett had created in the digital and below-the-line space. Today, it works with a variety of local and international clients, including Red Bull, Nando’s, SABMiller, Sanlam Reality, Peermont Hotels & Casinos Jaguar Land Rover and Auto & General Insurance.

Tom Fels, group managing director at MACHINE, says no major restructuring is expected and that no retrenchments are planned. Jake Bester and Gareth McPherson will be executive creative directors for the combined agency.

According to Hewlett, the merging agencies have no conflicting clients and are positive that the new positioning as a fully integrated agency will mean access to bigger accounts for the group in the near future. Several specialist units in the group, including content marketer Narrative and PR agency Moon Walk, will retain their own corporate identities and specialist focus.

Hewlett and his team will have a dual reporting line to Paris and Kevin Tromp, CEO sub-Saharan Africa at Publicis Groupe.