by Herman Manson (@marklives) MetropolitanRepublic has lost the FNB account, MarkLives has learned, which FNB has moved to FoxP2 Group.

FNB appointed MetropolitanRepublic in mid 2009 for FNB’s brand, sponsorship and Private Client portfolios and in 2011 it added the FNB Commercial and FNB Business Banking accounts. 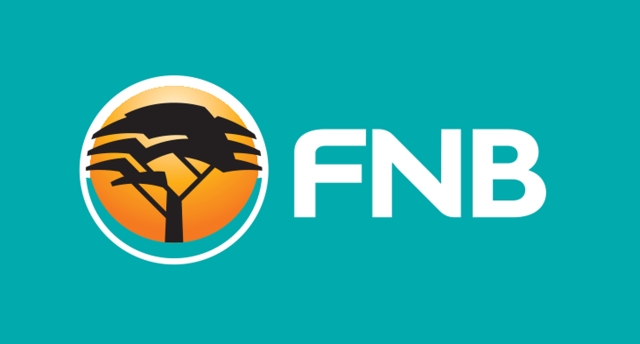 (ridiculously) used it to accuse the bank of agitating ‘for an overthrow of our government.’ At the time the Presidency also felt the need to express its disappointment in the ad.

FNB’s Chief Marketing Officer, Bernice Samuels, approached for comment, failed to provide answers to specific questions relating to the agencies in question. Samuels offered the following statment instead: “First National Bank (FNB) works with a number of agencies that support our above and below the line creative campaigns. FoxP2 is one of the many agencies that we utilise to achieve these goals.”

FoxP2 Group CEO Charl Thom referred all queries to FNB. MetroplitanRepublic has yet to respond to requests for comment.

In February this year MetropolitanRepublic lost another key client when Sanlam moved its account from the agency to King James Group.

In late 2013 MetropolitanRepublic was stripped of its Loeries after it was discovered that its Grand Prix winning campaign Project Uganda campaign for MTN never really ran. The Association of Communications and Advertising (ACA), the self-regulatory body of the South African advertising and communications sector, then suspended its membership for a period of twelve months.