a Mark Magazine: Africa Dispatches feature  The continent’s higher growth rates are calling but many brands have ventured forth, only to discover that expanding in Africa is complex. Mandy de Waal (@mandyldewaal) speaks to the vanguards. 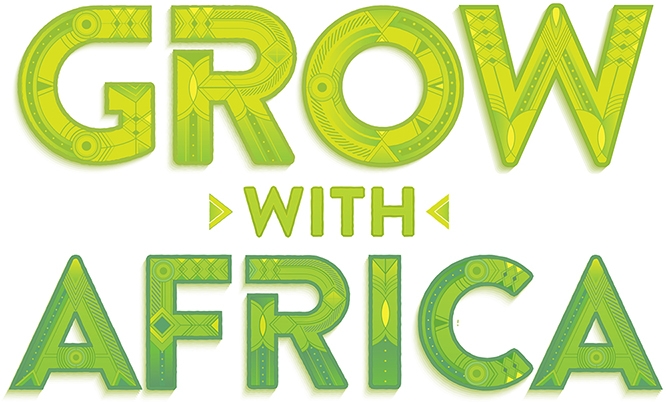 It was late 2002 when HKLM’s Sean McCoy found himself sitting in a bar in the financial heart of Lagos, Nigeria. At the time McCoy was with Martin Sorrell’s WPP Plc, the global colossus that gobbled up majority stakes in Cerebra and Native last year. Also in the bar: Gary Harwood, Paul Kirsten and Graham Leigh – the other names behind the acronym, HKLM.

“Our launch was there in Lagos because we felt a part of Africa – it was part of our ethos from the get-go,” says McCoy.

HKLM’s first big client was Globacom, the Nigerian multinational telecommunications company with a footprint in the Republic of Benin, Ghana and Côte d’Ivoire.

“We had a lot going on in West Africa initially because, from early on, our biggest client was Mike Adenuga. He kept us busy for quite a while,” McCoy says. A reclusive billionaire, Adenuga’s strong government contracts eased his way into the construction industry, after which he enjoyed lucrative oil rights, and then a GSM licence realised Globacom.

“We still work with Adenuga today, 11 years later,” says McCoy, who attributes HKLM’s growth in part to relinquishing the arrogance that South Africa became famous for during its initial growth phase up and into the continent. “Great insight came from being up against advertising people from New York. We saw them arrive and impose their answers. Our approach was to say to people that we would develop the answers together with our clients.”

Engaging through participation aside, a big epiphany for many brands beginning their African journey is appreciating the power of relevance. “We all made the mistake of taking local management from South Africa to Nigeria, and beyond,” says Romeo Kumalo, chief operating officer of Vodacom International.

“Nowadays we have a diversified management team outside of South Africa, and very few of them are South African,” says Kumalo, adding that the initial error Vodacom made during its foray into Africa was not recognising the importance of being local. “We even used the same characters we had in our SA communications, for instance, in Mozambique. All we did was change the language. Obviously that didn’t work for us,” he confesses.

Kumalo says there’s “a stark difference” in the way Vodacom runs its brand in South Africa, compared to other African markets. “Relevance is everything. There are so many cultural, language and other nuances in the different regions – there’s no one-size-fits-all approach.”

“But this extends beyond marketing to product,” the Vodacom executive says, and adds that while recharging mobile air time in SA is merely a matter of printing out a till slip, this doesn’t work in other regions. “Virtual airtime transfers aren’t trusted in less mature African mobile markets and in Kenya, before M-Pesa was introduced, we had to sell airtime using scratch cards,” Kumalo explains.

Speak to Ebrahim Mohamed, executive director of African operations for Kensai Plascon, and the first thing he’ll tell you is: “Africa is not a country. If there’s anything brands must know about the continent, this is it.” He says the further one moves away from southern Africa, the bigger the difference in how products and brands are perceived.

“In East Africa, home ownership rates are low, compared to SA. There we don’t market directly to consumers, but rather market to contractors and large construction companies. Home owners are a mere 15% of our market in that territory,” says Mohamed, adding that in some markets price trumps quality. In these regions, Kaisen Plascon has had to re-engineer its product line to ensure affordability, without affecting the brand’s strong association with quality.

A theme that’s echoed often in interviews with brand owners is intricacy. “Expanding into Africa is complex and demands an investment of time and resources,” says Rob Wilkie, chief financial officer of software company Sage. “A pragmatic approach is to expand into new countries and regions incrementally to avoid spreading resources too thinly.”

Wilkie says a more careful approach enables businesses to learn as they go. “It’s important to develop an ecosystem of business partners and resellers to support your growth. You also need to up-skill local people who understand the market and who have local insight and credibility with customers,” he says.

Expanding in Africa, says HKLM’s McCoy, isn’t easy but it is worthwhile. “Once you’ve done Africa, there’s no holding back. A pragmatic approach is to expand into new countries and regions incrementally to avoid spreading resources too thinly. After Africa, you can go anywhere,” he says. 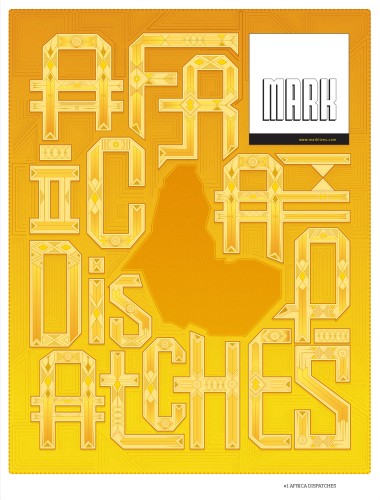