Ad of the Week: An epic ride for Tracker

by Oresti Patricios (@orestaki) Tracker, the stolen-vehicle tracking company, has decided to get involved in cycling, and there appears to be sound thinking behind this sponsorship that takes an holistic approach, not just focusing on the ‘stars’ of the sport but also on the general public and newcomers. 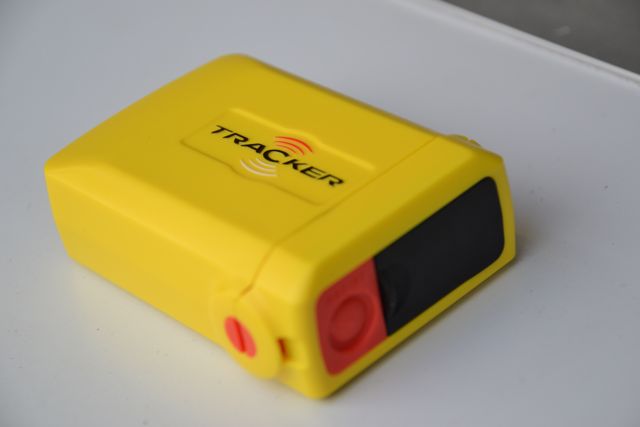 Sponsorships can be a great way of building a brand, even if it’s not the easiest way, by engaging with the communities that orbit these small universes of interest. A company that takes on a particular cause or event benefits from media exposure, social media and less tangible returns such as word-of-mouth and increased loyalty. The brand can even become synonymous with a sport or event — for instance, many people still refer to the ‘Rothmans’ Durban July.

Cycling is a young but growing sport in South Africa, with a middle-to-upper LSM market behind it. Some people can spend tens of thousands on their bikes, so it’s by no means a cheap sport. Triathlons, which consist of a race that includes swimming, cycling and running, have also taken off among the young executive set, with many claiming they are the ideal way to manage stress. 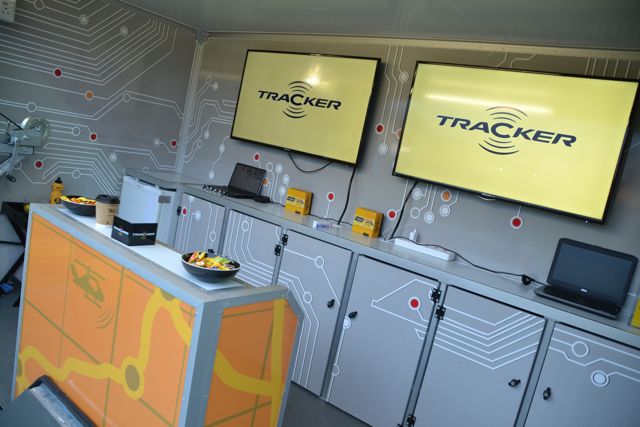 The longest-distance version of the triathlon is the Iron Man, which consists of a 3.86km swim, a 180.25km cycle and a 42.2km run. It’s a non-stop race, and you have to finish in under 17 hours. Another variation is the cross-country triathlon, or XTERRA, which — while it has shorter distances — takes place off-road, and the swim could be in the sea or across a dam.

Tracker became involved with an international mountain biking event held last week: the Absa Cape Epic, an eight-day stage race with a course that changes from year to year. For off-road cycling, a mountain bike is required, which uses bikes that are far sturdier than your standard ‘Tour de France’-style racing bike. Thicker tyres are fitted to be able to deal with rocky terrain and a hardier frame is required. 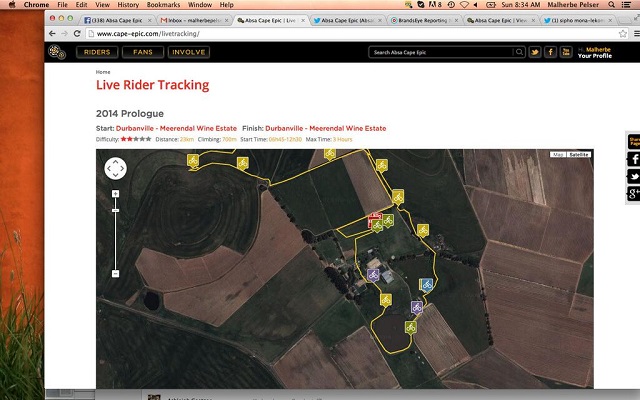 The course this year was 718km and included 14 850m of climbing for the 1200 riders, through the scenic Cape winelands from Durbanville to Somerset West. Of course, riding over such rough terrain has its hazards, and the safety of riders is an important factor. Last year, German Robert Mennen crashed when he hit a duiker and broke his collarbone. (He made up for it by recovering and returning to win this year.)

To assist the doctors and nurses on standby, as well as provide fine-grained race information for everyone from organisers to commentators to the general public, Tracker fitted one rider from each two-man team with a specially-developed lightweight tracking device that delivered live information and also had an SOS button in case of emergency.

The Tracker GPS-based technology that is used to monitor and recover stolen vehicles in real-time was reengineered to trigger special ‘geo-fenced’ areas on the route. This information was fed through to the organisers and channelled to the participants’ Facebook and Twitter profiles, as well as an interactive map on the homepage that the public could use to follow the progress of the race. 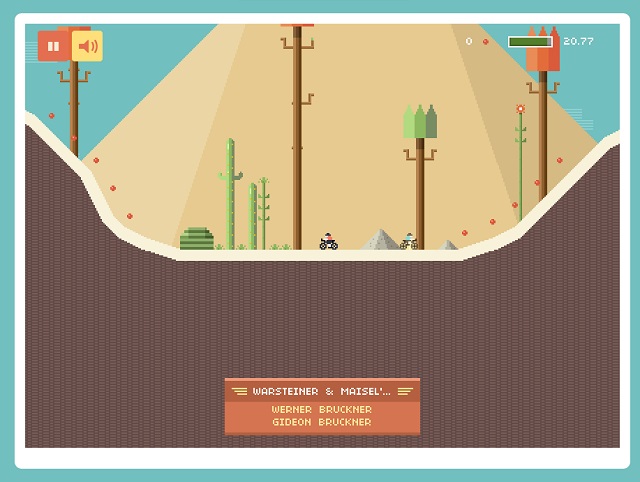 Tracker also developed a web-app game that added to the sense of fun of the occasion.

But there’s reward in the hard work: it builds massive loyalty among the market through word of mouth and social sharing.

Just looking at the Twitter stream, one finds comments such as:

That kind of equity can’t be bought for money, only through sweat and care.

Hats off to Tracker for taking the time and showing its target market — not just its customers, but all potential customers — that it is a company that is truly ‘switched on’.