by Uno de Waal (@Unodewaal) Today’s Design Annotator features the best from 10and5 in the form of:

Highlights from Design Indaba Expo + where to find them now 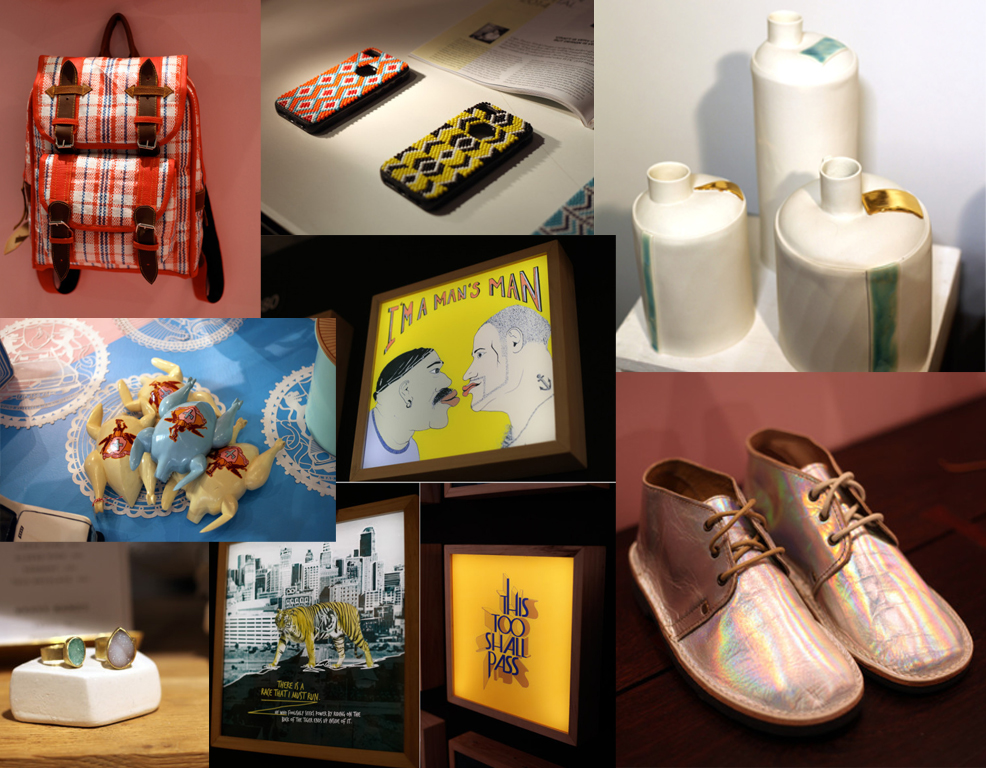 Like tens of thousands of others, we headed to the Design Indaba Expo last weekend to peruse the vast locally and most often hand-made wares on show.

The large amount of visitors provides excellent exposure for South African/African designers and makers but can be quite challenging to navigate. So, here are our pic(k)s of the 2014 Expo for a peaceful online browsing experience. 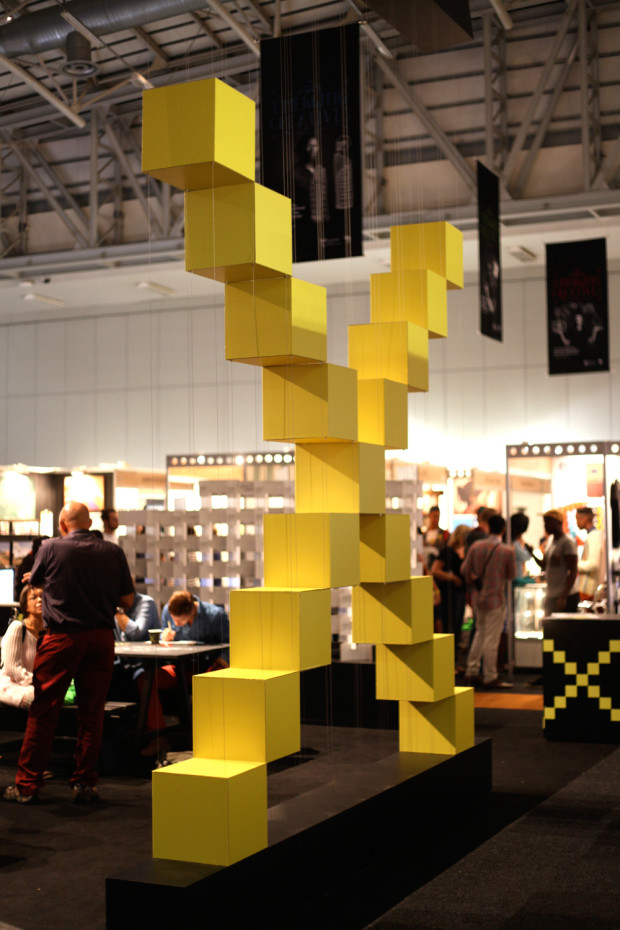 Among the hundreds of independent designers showing at Design Indaba Expo were the big brand sponsors who play a key role in making the annual event such a success.

Here are the exhibits, installations or activations by brands at this year’s expo and a little explanation of how they’re using spaces such as these to connect with a design-minded audience.

Almost exactly one year on, Ogilvy & Mather Cape Town has released a followup to Volkswagen’s Polo Vivo TVC ‘The Answer’ which plays off the premise, “If Volkswagen can make Polo Vivos available for such a crazy price, then who knows what other crazy things might happen?”

In this commercial titled ‘The Hit’, an involuntary reaction becomes the next nationwide sensation.

bookly by Native VML | From e-reader app to writing platform

bookly is a fully-equipped e-reader app by Native VML that was initially launched on Mxit in May last year (2013).

This week, it launched a second phase becoming not only a platform for reading, but also for sharing writing. Here we take a closer look at the app and how it works.

Pay your TV licence anywhere to start the fun

This ad, directed by Peri van Papendorp for DDB Johannesburg, features a hilarious love story between the main female protagonist and her clown lover, set in the veggie section in a supermarket.

The SABC aims to show that, no matter where you are, you’ll be able to pay your TV licence which, as a result, means that the fun can start anywhere.

Find out more and see the credits here. 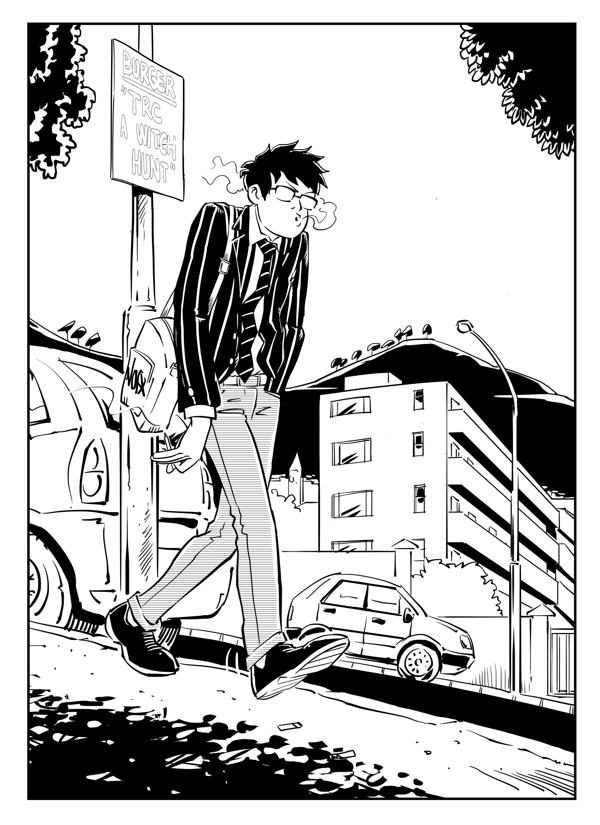 Willem Samuel, a South African comic book artist currently based in the UK, has been busy with some very exciting projects of late.

One of these takes the form of illustrations for Protea Boekehuis’s reissue of Die Swart Kat book series. Additionally, Samuel is in the process of releasing a six-issue graphic novel called Mengelmoes, which charts his life growing up in South Africa.

Here we get to know a bit more about Samuel and what he does. 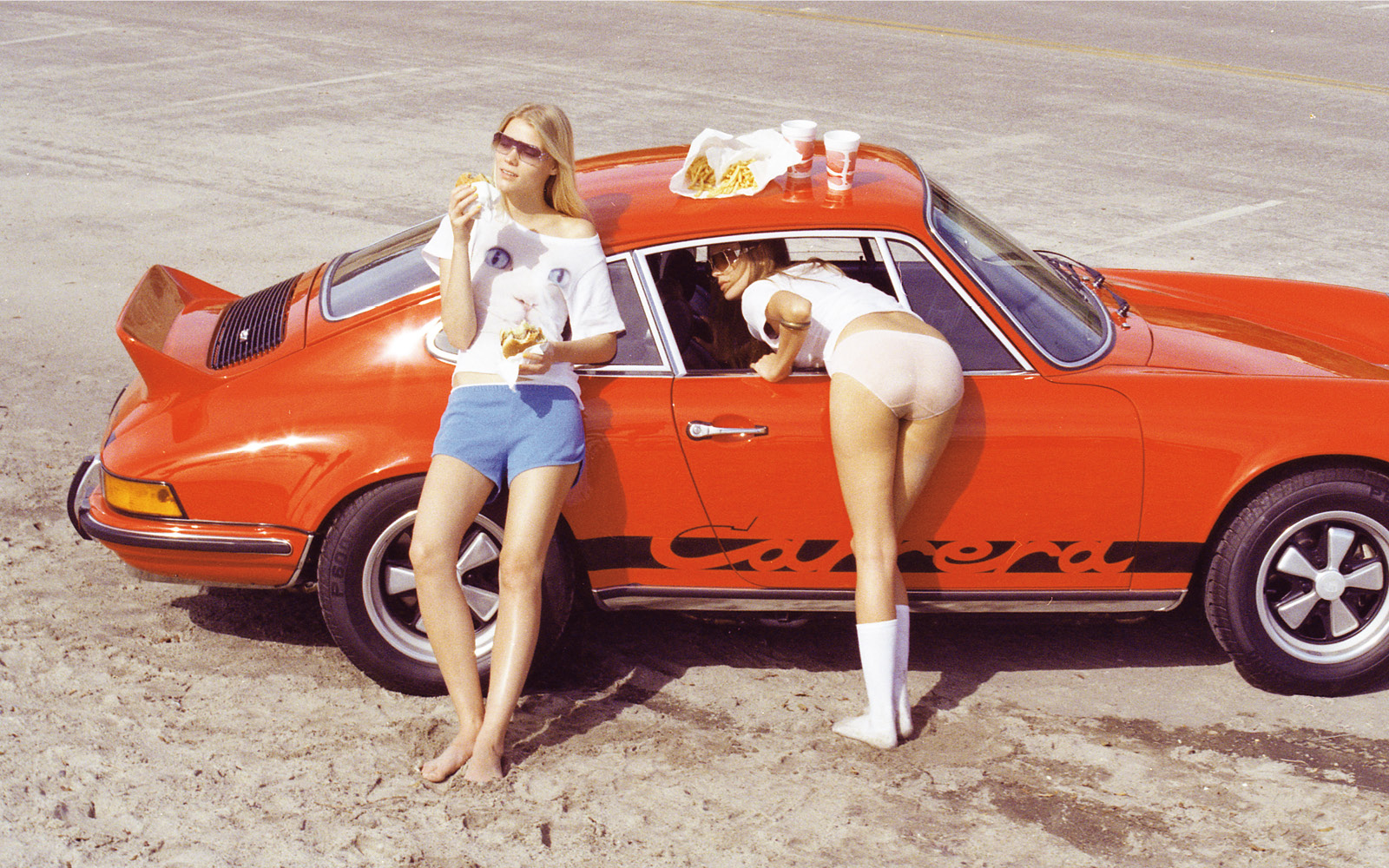 Henrik Purienne is a photographer and film director currently residing in Cape Town, Paris and Los Angeles. In 2010, he founded Mirage, an international fashion magazine for which he is now the co-editor-in-chief and creative director.

We spoke to Purienne to find out more.

Absa L’Atelier | Being in the Top Ten 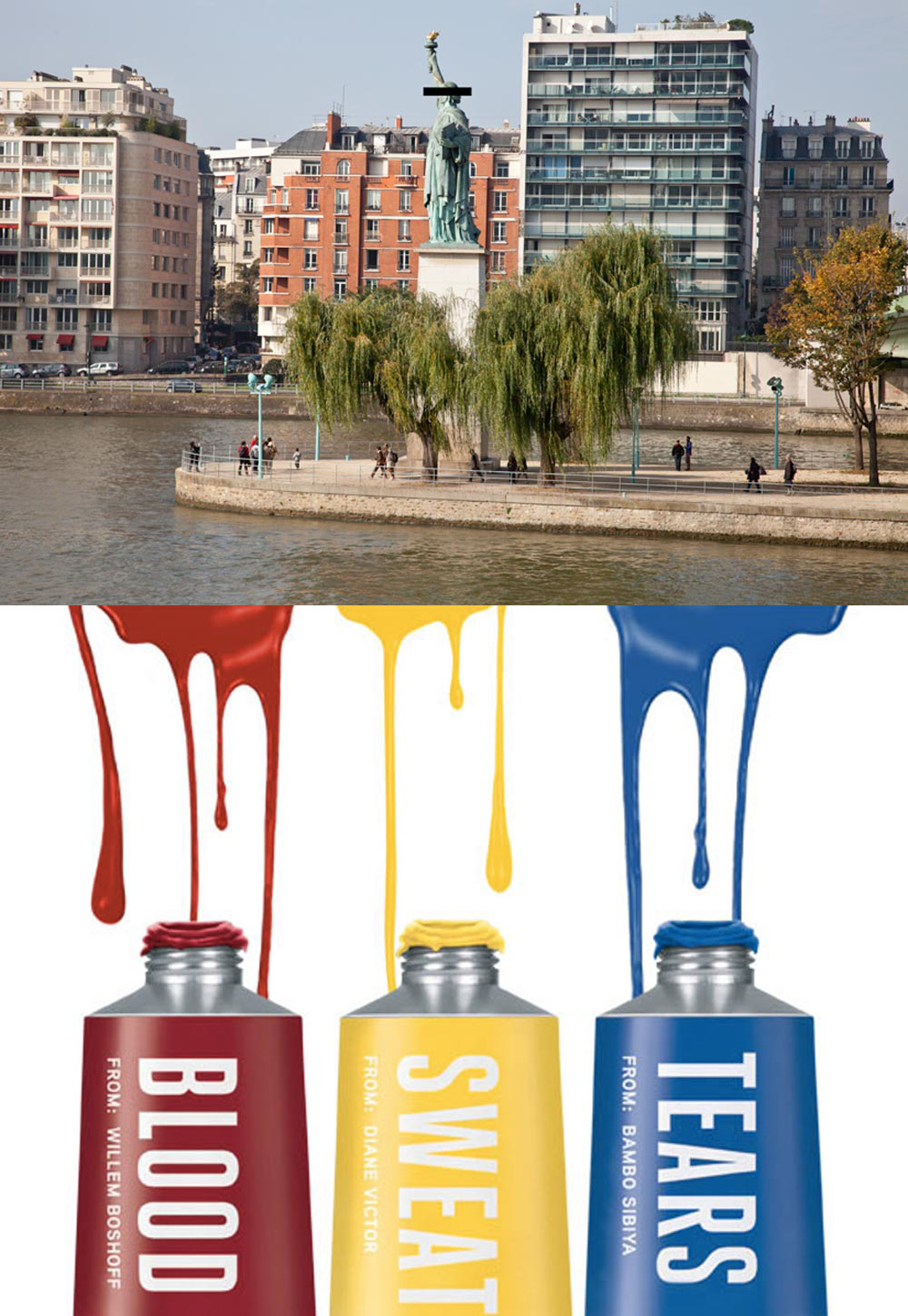 As we heard earlier this week from the 2013 Absa L’Atelier award winners, winning isn’t actually everything.

In fact, just entering the competition is the most important part. By doing so, you position yourself alongside the other young South African artists who are busy forging their art careers and creating important networks.

We’ve spoken to some of last year’s Top 10 finalists to find out more about what entering this competition really means for you as a young artist. 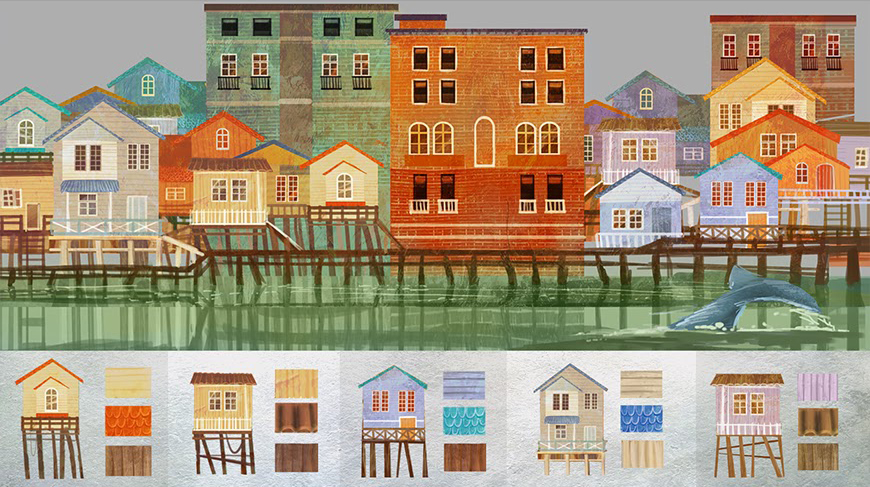 After living in Zimbabwe, Canada, Argentina and Norway, Lorraine Alvarez Posen returned to Cape Town, where she now works as a freelance designer and professional visual development artist for feature animation and film.

Here we find out more about her, as well as the various things her day job consists of.