Street art and graffiti has often received a bad reputation by being classified as vandalism. If you feel the same way, have a look at r1’s beautiful street interventions – it could very well change your perception of what is traditionally considered as street art. For some reason the beer industry has been upping their game – this week we’re featuring two new beer campaigns, one being an interesting longer-format TV ad and the other a physical/digital implementation – definitely an interesting way to market beer. We’ve also completed the Dutchmann Racing Poster series – 10 of South Africa’s top illustrators created posters for the Dutchmann racing team. Have a read and let us know what you think in the comments. 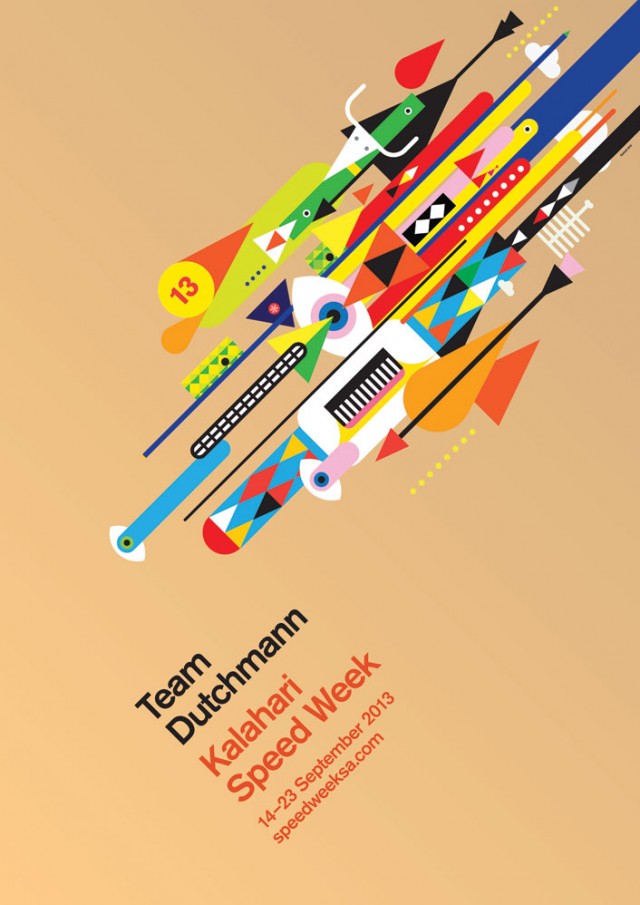 Through its projects and initiatives, Dutchmann is a platform that connects master craftsmen with contemporary designers and artists, creating collaborations that fuse craft-based practices with progressive ideas. In 2012 they presented Delft, a collection of Spider Murphy surf boards customised in blue and white by contemporary artists. They’ve recently revealed the results of this year’s efforts: The Dutchmann Racing Poster Portfolio.

View all the Dutchmann posters by other artists.

As part of an ongoing brand campaign Amstel presents The Chef, a new TV commercial that follows their award-winning ad The Boxer. The ad will flight on national TV next week Thursday for the first time.

Read the comments on the new Amstel TV Commercial

Jason Larkin | After The Mines 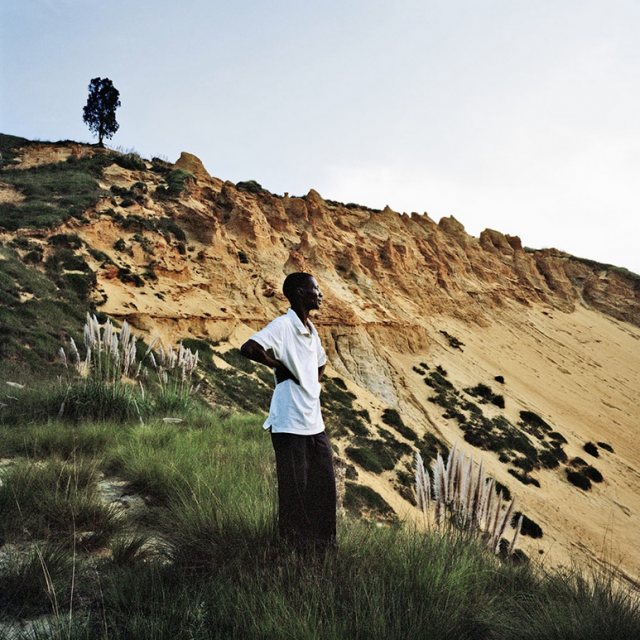 This past Saturday Fourthwall Books presents After the Mines, a publication by British photographer Jason Larkin. The incisive and wide-ranging photographic project explores the vast waste dumps created by Johannesburg’s gold mining industry.
See more pictures from the book and photographic series.

Castle Lite recently introduced their Extra Cold Mind Reader conceptualised, developed and designed by Hellocomputer, and built by Thingking. The innovative world first is a digital mind reader that tests a user’s mind control, and rewards them with an extra cold Castle Lite draught poured to a percentage that matches their score.

See how the Castle Lite Mind Reader was put together.

The Cape Town Fish Market is on a big drive to educate people about how fresh its fish is compared to that of some of its competitors, which is actually frozen. Because when the Cape Town Fish Market says fresh, it means fresh from the sea, not “fresh” from the freezer. We created this tongue-firmly-in-cheek TV ad to help people tell the difference between fresh and “fresh”. 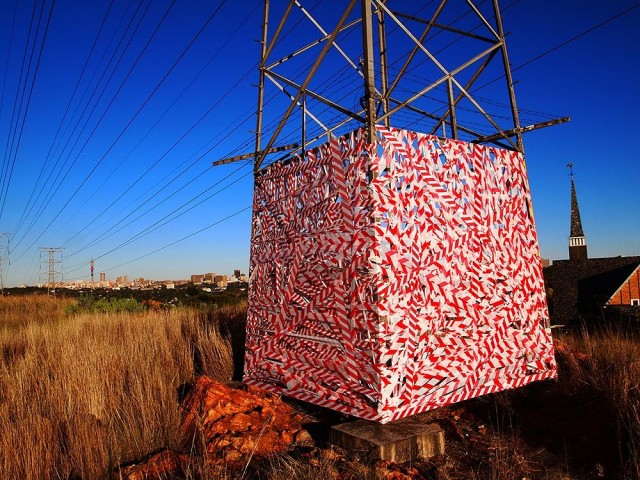 Coming from a fine arts background, r1′s work ranges from sculpture to street art murals to installations; all usually found in public spaces. Originally from South Africa (and having recently returned) he has made England home for the last several years. Having lived in both places, his work has connections with various cultures.
See more of R1’s interventions
– Uno de Waal is the publisher of creative showcase 10and5.com.– Industry profiles you’ll make time for. Sign up for our free newsletter!