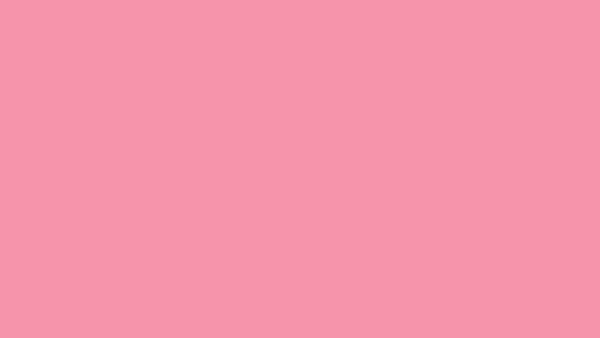 An excerpt from a presentation made in Cannes today (Friday June 21) by ‘Drunk Tank Pink’ author, Adam Alter, and Director of Draftfcb’s Institute of Decision Making, Matthew Willcox.

The mind is basically like an iceberg, and while we have access to the stuff above the surface, much of what’s interesting and influencing our decisions is below the surface of conscious awareness.

For example, numerous studies and psychological research papers illustrate how hidden, powerful, and unexpected forces — a colour, a name, a noise — operate behind the scenes so to say in the decisions, choices, and behaviours of consumers and others.

For many years, marketers have known that understanding more about how the unconscious works is potentially a huge competitive advantage.

Unfortunately, the unconscious wasn’t keen to give up its secrets. Until now, that is. In fact, the speed with which we are today learning more about just what affects our behaviour is breathtaking.

It truly is an emerging science. And just as being an early mover in emerging markets gave brands an edge over the last couple of decades, tapping into the unexplored geography of the mind is going to be critical to their future.

I (Alter) believe there are three unexpected forces at work in three different arenas of human activity:

Take the title of my most recent book, as an example. ‘Drunk Tank Pink’ is a prime example of an unexpected force from the world around us — a simple, innocuous colour — having a powerful effect on behaviour.

The title resulted from an initial study done to determine if different colours on the walls of a school could result in better behaviour by the students. The best responses came from the colour pink,  because rowdy students in pink-walled rooms became better behaved.

Furthermore, when the walls of a jail’s drunk tank were painted pink, the most rowdy, dangerous prisoners became less aggressive.  And, yet other experiments showed that men in a pink environment performed significantly worse in a strength test than men in a blue environment.

Names are also important. Successful names are often fluent, easy to read and to pronounce. Whether naming a hurricane or an IPO stock, evidence shows that the easier it is to pronounce, the better it will work, making the choice of a name an extremely important decision.

And, our attachment to our names – or even our initials – is behind certain behaviours, a phenomenon known as the ‘named letter effect’. Here, people with more common initialled names, like those that begin with K or R, make bigger, more willing donations to funds surrounding Hurricane Katrina or Hurricane Rita. In recent years, the ‘named letter effect’ has accounted for about $500 million in hurricane aid — a factor that has not gone unnoticed by the policy makers who name hurricanes. It is an intervention that costs nothing, yet could produce big results.

Other examples came from the road to partnership in a law firm, where people with disfluent names took longer to make partner. In addition, studies done on initial stock offerings saw easy-to-pronounce stock names doing better, getting a bigger pop, in their first week, than others.

There are, however, some exceptions, and often – in the world of luxury – making things more difficult to pronounce has a positive effect in terms of making brands feel special.

In summary, while the Cannes Lions is a festival that primarily focuses on content, the hidden power of context to change behaviour and our feelings is something that we cannot ignore.

What science is revealing in terms of the unconscious aspects of behaviour is a precious gift for people who manage brands or create experiences for them.