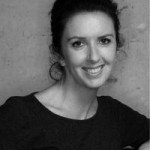 “Interactive Africa has partnered with The Jupiter Drawing Room (Cape Town) for 10 years on the creation of the  Design Indaba identity and creative elements. It’s been such a ride – we have seen the conference grow from the initial flagship conference to become a globally acclaimed multidisciplinary experience encompassing the best of the world’s creativity. It’s fascinating to look back and see how the design elements that we have created have evolved with this process – not only to reflect the way that that Design Indaba has grown to become a globally recognized initiative, but also how it has grown to encompass additional elements such as the Film Fest, music  festivals and community initiatives. Here’s to the next ten years!”. – Ravi Naidoo, Founder, Design Indaba

This was our first campaign for Design Indaba It was also the first time we questioned whether design is only the domain of those who have studied it. Or is it possible that everyone has creativity within them?

We asked a broad range of ‘non-creative’ people, and members of the industry, to design the logo for the conference and then used the results within the campaign.

Particularly interesting, and rather sad, were the suggestions from the design industry themselves – which led us to question whether the passion was lost from the designers 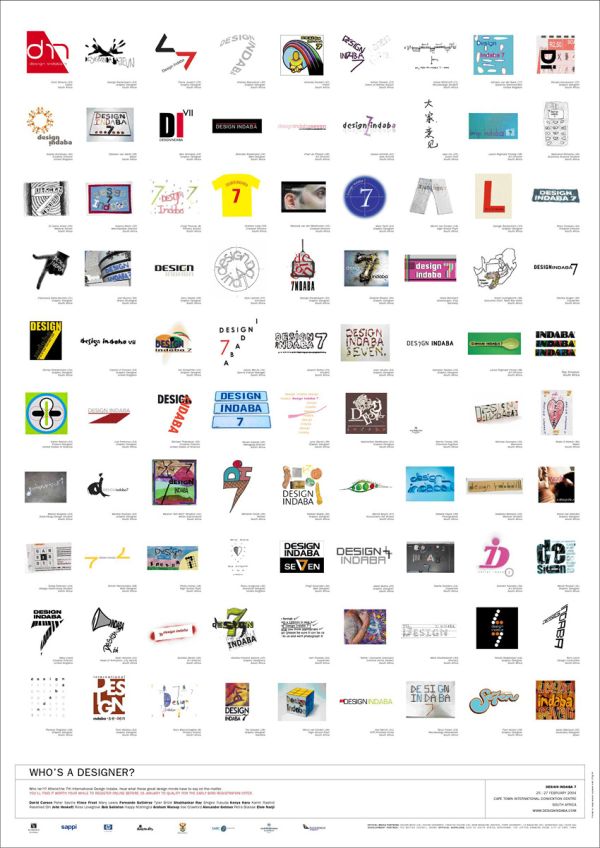 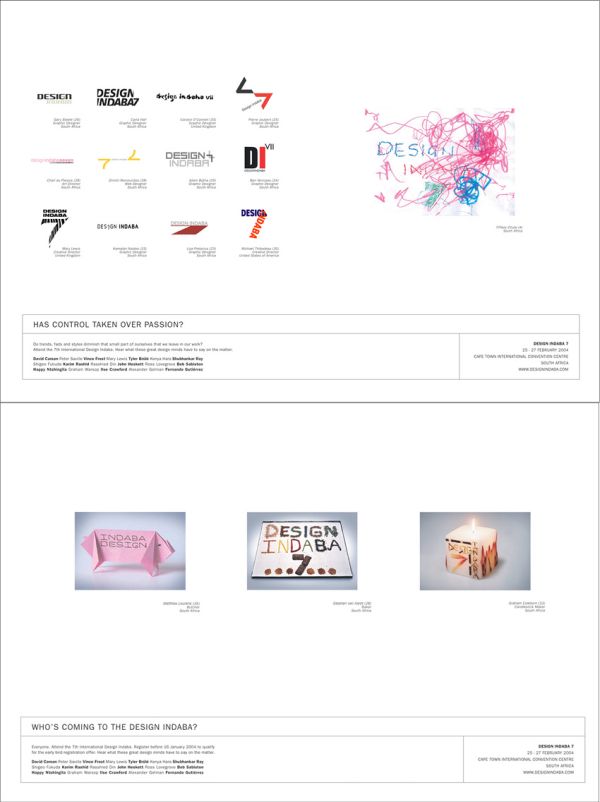 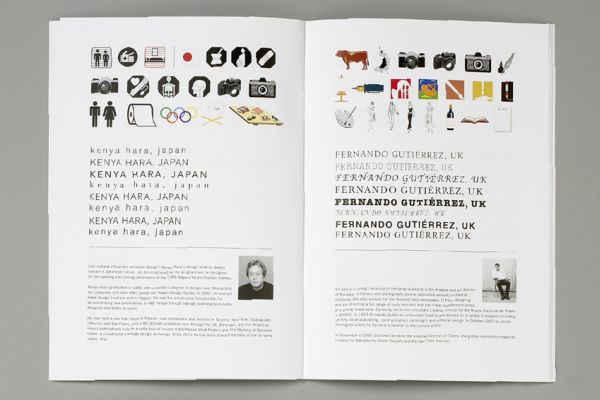