Mike Schalit, Chief Creative Officer and co-founder of Net#work BBDO South Africa, confirmed that their resignations have been received by 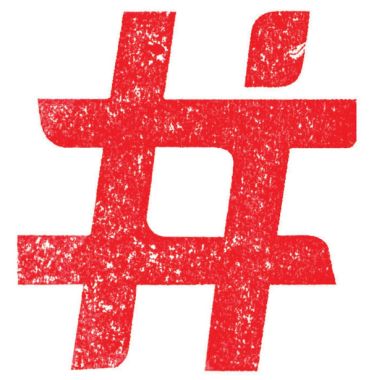 the agency. According to Schalit the creative partners are leaving to set up a new hot shop. They will remain with the agency for several months to ensure a smooth transition.

Schalit says Net#work BBDO has always spawned creative break-aways, some of which have become highly successful agencies in their own right, like Ireland-Davenport and Joe Public. According the Schalit the agency has always focussed on attracting creative entrepreneurs and accepts that eventually they do leave but not before contributing to the legacy of Net#work BBDO.

Creatives setting up their own shops are nothing new, it encourages reinvention and change in the industry and as such has his support, says Schalit.

The timing of the duos’ departure was also opportune for the agency, which became top heavy after Nedbank announced in December that it was moving its account to Joe Public. Net#work BBDO has had to retrench staff as a result.

Both McLennan and Jenner had been with the agency for many years and their move means another layer of creative talent gets to move up within the agency says Schalit. Details of the promotions are yet to be announced.

The agency is still in the process of informing clients about developments.